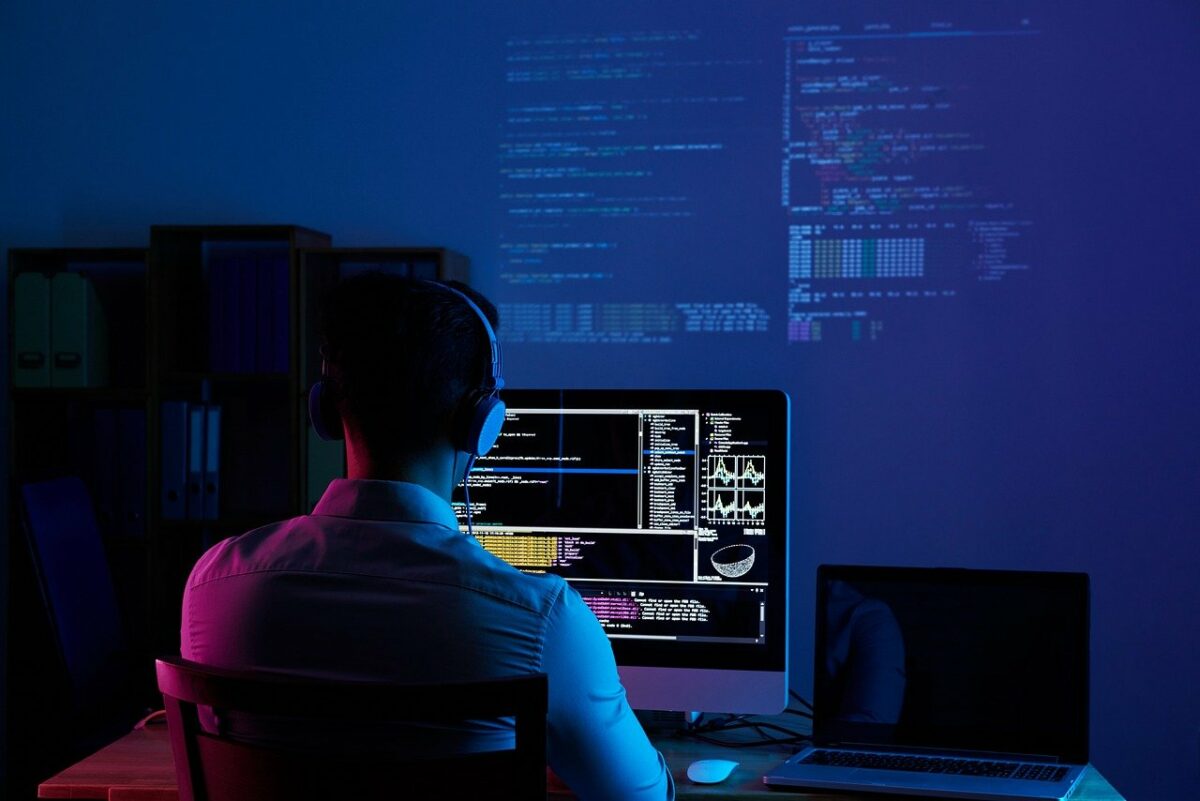 The recent lull in cryptocurrency market prices has been felt across all sectors in the industry, but decentralized finance might be in for an especially harrowing time, according to experts at DApp Radar.

All major cryptocurrencies including Bitcoin and Ethereum witnessed double-digit losses over the past week, and experts fear that a bear market has now set in. However, many projects belonging to the “future of finance” or DeFi have suffered even worse fates.

Top DeFi protocols such as Curve, Aave, and Maker have registered major liquidations recently. These led to the total value locked (TVL) of the whole ecosystem dropping from $237 billion to around $200 billion, along with the market crash. Consecutively, the TVL in most projects has also seen a dip, with Curve losing 14.39% of its locked value.

The persistence of this bear market for a year will open avenues for a DeFi winter to set in. This could see almost 80% of DeFi-related dApps disappear from the market, according to Pedro Herrera, a senior data analyst at tracker DappRadar.

Talking to Bloomberg recently, he said,

“As far as crypto winter, DeFi dapps have never gone through it. They have experienced crashes, but this feels like a prologued one. Probably 20% of the apps that hold 80% of the industry value will survive. And we could see protocols that are not widely used fade away.”

Bloomberg also quoted research by Dune analytics. It sought to explain the reasoning behind DeFi’s fall-out. A fall in token value has caused users to liquidate many of their leveraged positions, with assets worth as much as $300 million liquidated in DeFi protocols last week. It further noted that almost 1,000 positions were liquidated on apps like Aave, Compound, and MakerDAO between 22 January and 24 January, which further exasperated the fall in their holdings.

Furthermore, DappRadar data also suggested that active user wallets interacting with major DeFi dapps have fallen drastically over the past week. Especially as the allure of the sector dropped with the prices.

Along with this, other factors are also working against DeFi’s success, such as the frequent hacks the industry is subjected to. Almost $1.3 billion was lost to DeFi hacks last year. This has severely eaten into the space’s credibility.

Finally, regulators around the world have also turned extremely skeptical of the sector, stoking fears that a wave of regulatory pushback could be incoming.