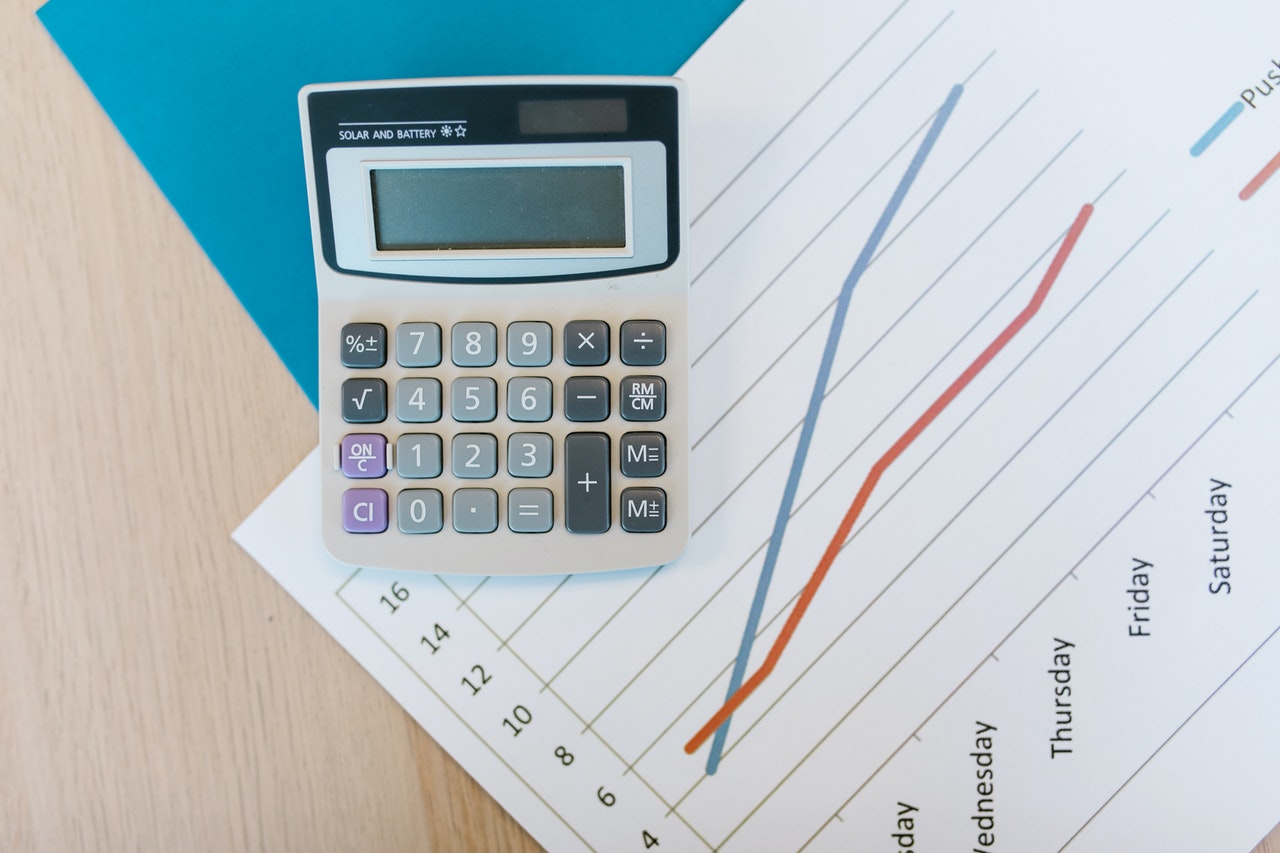 For the most part of the last week, despite a new year and new week knocking on the crypto sector’s door, the larger market has been more or less in a consolidation phase. Over the past few days, Bitcoin has remained quite complacent around the $50,000 level giving way to altcoins to rally.

While Defi tokens like YFI, UNI, and AAVE saw some decent gains Metaverse tokens like Decentraland (MANA), Axie Infinity and The Sandbox were rather quiet. However, at the time of writing, Enjin Coin (ENJ) looked towards a recovery noting higher daily gains than the larger market. So, why was ENJ rallying, and could this aid Metaverse tokens’ trajectory?

Well, until the third quarter, most of the aforementioned Metaverse tokens strictly adhered to the broader market trend. But now, a couple of other factors are responsible for the sudden rise in price for Enjin as the larger market looks relatively weak. Recently, Enjin coin’s Efinity had won Polkadot’s sixth parachain auction garnering over 7.7 million DOT tokens contributed by over 20,000 community members which have pushed the narrative for ENJ pumping prices.

In tandem with prices, social volumes for ENJ rose even though they were still lower as compared to the November high. Network growth however has considerably fallen after the price fall from $3.21 on 27 December.

Further, the deposit transactions have been more inclined towards their respective low sides of late as spikes in the metric usually indicate a hike in short-term sell pressure. Nonetheless, with around 76% HODLers making profit at the $2.89 level as the altcoin made over 11% gains in the last two days sell-pressure could be eased amid anticipation of an ATH.

The larger price trend for Enjin Coin still looked bullish with ENJ making higher lows on the one-day chart, but there were still factors that could contribute to sell-offs in the near term. Firstly, the network looked less vibrant with transaction count and active addresses falling in the last week. The 7-Day change in new addresses for ENJ was -28.64% while that for active addresses was -37.36% which meant that with the network looking less vibrant ENJ might need a push from the retail side to sustain the rally. 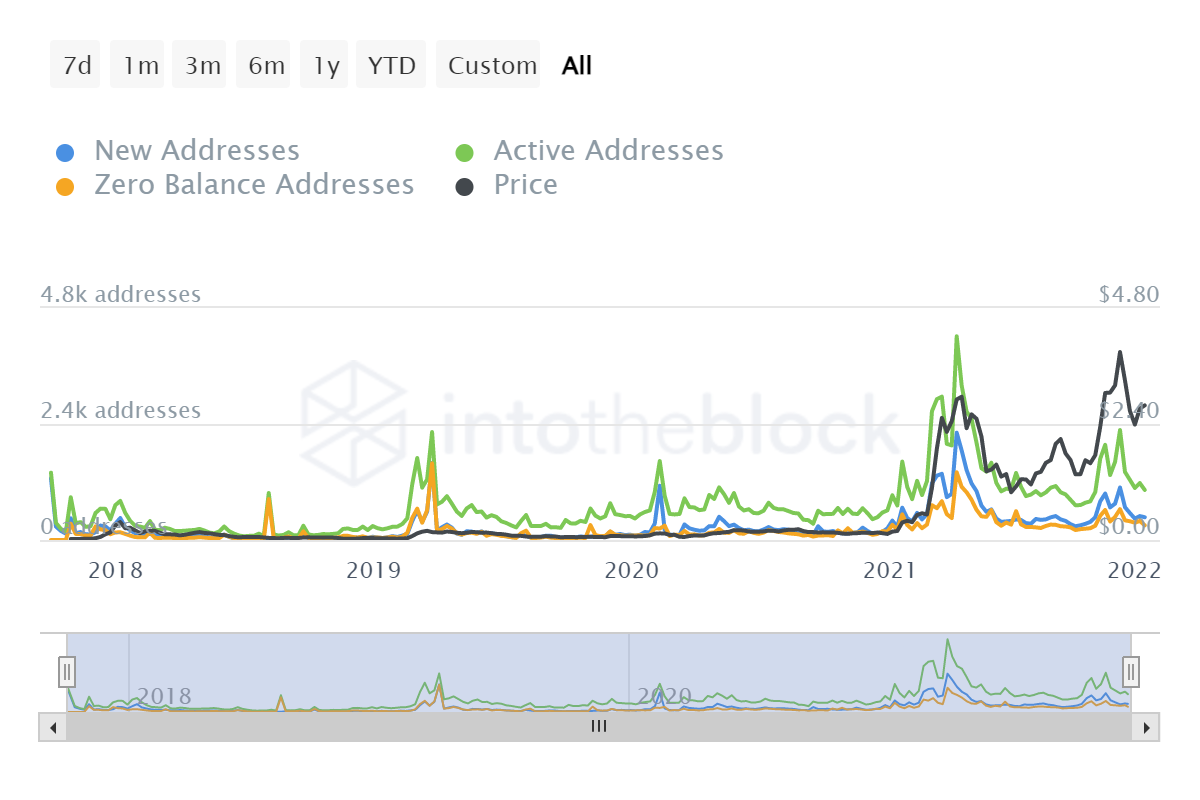 Additionally, looking at the ownership statistics for ENJ, retail investors formed the largest section which meant that retail FOMO could be crucial for the altcoin’s run in the near future. 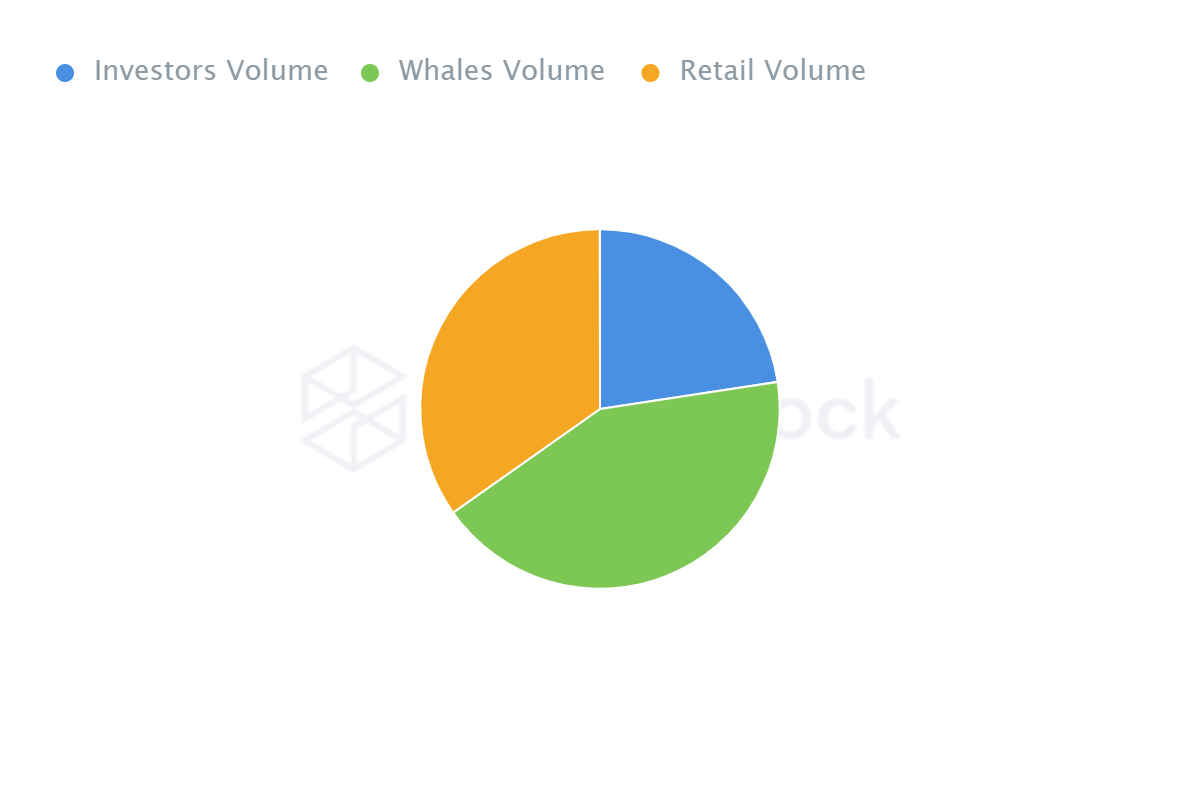 So, while Enjin coin’s correlation with BTC was coming down which could present a good opportunity for the alt to rally as BTC consolidated, the lowered activity on the network could play spoilsport.

Related Topics:ENJEnjin Coin
Up Next

Binance: A recap of the year with CEO CZ

Active users vs addresses; questions over the apt metric to depict Phantom’s growth