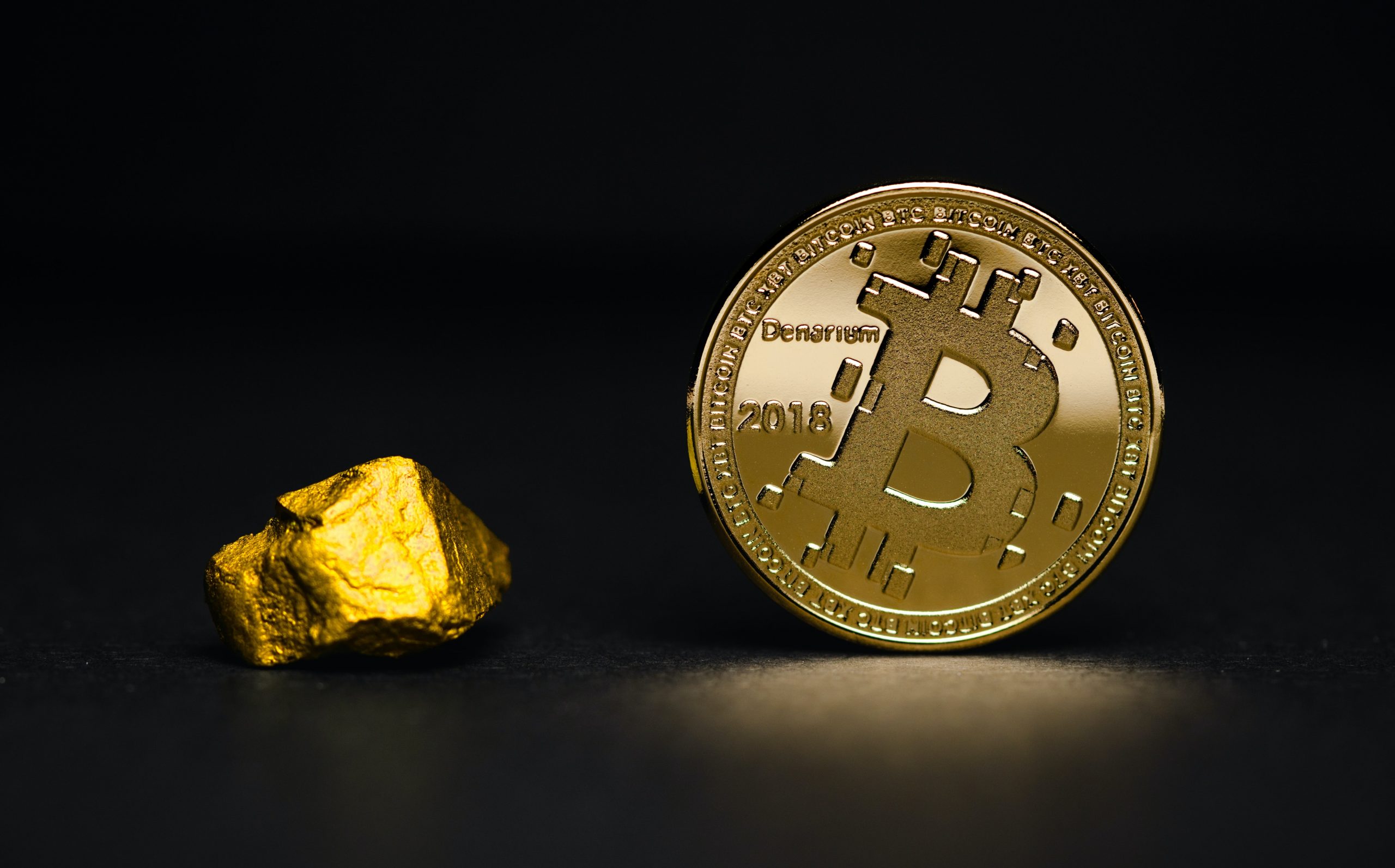 An actual Bitcoin ETF does not exist in the current financial industry (YET). Over the years, many organizations such as Bitwise have thrown in their hats to launch a BTC ETF but time and time again, SEC has shot it down. Yet, Grayscale Bitcoin Trust is as close to an ETF as it gets.

With Gold, the situation is completely different. SPDR Gold Trust of GLD represents the largest ETF for the precious metal. Side by side, there is a difference of over $50 billion, with GLD having the advantage over GBTC.

However, is it likely to change in the future?

Grayscale, take a stab at it

Comparing Bitcoin and Gold’s market cap does not help. In order for Bitcoin to overturn Gold’s dominance, one BTC needs to be worth over $400k. At the moment, Gold’s market cap is already above $7 trillion and Bitcoin is under $1 trillion.

In that context, GBTC can’t really be actual competition, but when it comes to comparing AUM under GBTC and GLD, things get a little more interesting.

As mentioned earlier, GLD continues to dominate GBTC, with an AUM of $70 billion with respect to Grayscale’s $14 billion BTC AUM. However, GLD has actually lost quite a bit recently.

Since the start of August, GLD has actually shaved close to $13 billion in AUM, whereas GBTC’s AUM has grown by the same amount. This is all down to the fact that Grayscale has been relentless in its pursuit to accumulate BTC this year regardless of the price, and recently the platform gathered 12,319 BTC in a single day.

Institutions are taking notice of Bitcoin’s price as well, and GBTC remains their only ETF-like investment vehicle.

Now, in order for GBTC to flip GLD’s AUM, it will not take place by outperforming the asset, but plainly by snatching GLD’s market.

More and more corporations are currently contemplating dropping a portion of their Gold allocation for Bitcoin. While certain market skeptics were dismissive of such a move, others were already paving the path.

Ruffer Investment Company Limited, an investment management corporation recently allocated 2.5% of its assets from Gold to Bitcoin. The investment is valued at $744 million, the firm stated,

“We see this as a small but potent insurance policy against the continuing devaluation of the world’s major currencies. Bitcoin diversifies the company’s (much larger) investments in gold and inflation-linked bonds, and acts as a hedge to some of the monetary and market risks that we see.”

Now accredited traders and investors would be looking at such transitions, and eyeing their allocation with GBTC, as GLD’s AUM continues to get eaten up. Bitcoin is making itself heard across the board now. Grayscale is just taking advantage of that scenario.