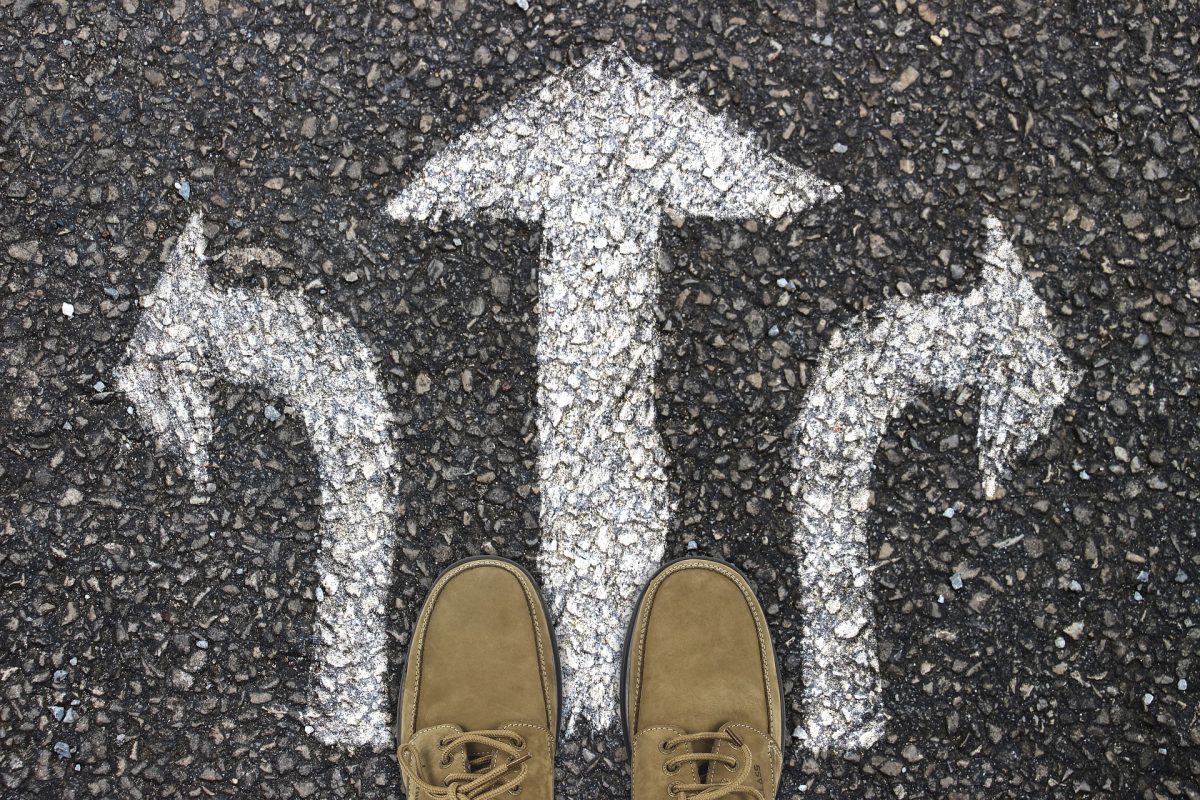 Its performance has been rather docile in Q3, and at this point, it might need a catalyst to get things going. Recent developments have the potential to breathe life back into the coin in Q4.

Investors that scooped up some GRT since it reached its current bottom range in June are still waiting for a price pump. There were a few bullish attempts within the 3-month period. Unfortunately for the bulls, none of those attempts were enough for a strong breakout, thus, relegating GRT to its bottom range.

GRT’s price action found support just below the $0.100 price range. It hovered within this range for the last few weeks, but are there any prospects of an upcoming change?

Fortunately, the developers behind the projects have maintained healthy development activity. This activity increased significantly towards the end of September.

Some of this development activity may have been focused on increasing the number of subgraphs. The Graph’s latest announcement on Twitter revealed that there are now more than 500 subgraphs on the network. The increase was necessary to make indexing easier for the network to provide indexing services within the WEB3 landscape.

The higher subgraph count represents an important step forward. However, it is not clear whether this might be enough to generate more investors’ excitement. GRT’s 30-day MVRV ratio, at press time, was significantly higher than its lowest 4-week range despite still being in negative territory.

The same metric had a slight uptick in the last two days. This confirms that some buying activity occurred. Moreover, GRT’s velocity metric’s performance in September reflected the subdued nature of the price.

It registered its highest spike at the start of October, thus, confirming an increase in trading activity.

GRT did garner some upside by just over 4% in the last two days despite the velocity spike. This outcome suggested that most investors, especially whales are still on the sidelines waiting for the right time.

Its network growth metric indicated a decline since 22 September. A potential reason why investors’ excitement has not manifested.

GRT has been stuck in the lower range since June and has even broken out of the previous cup-and-handle pattern expectations.

Whether bullish volumes in the short-term would be a reality is still a toss-up but the long-term potential remains strong. This is because there is still a lot of demand for The Graph protocol’s indexing services.

A-Z of how the BNB Chain fared in September