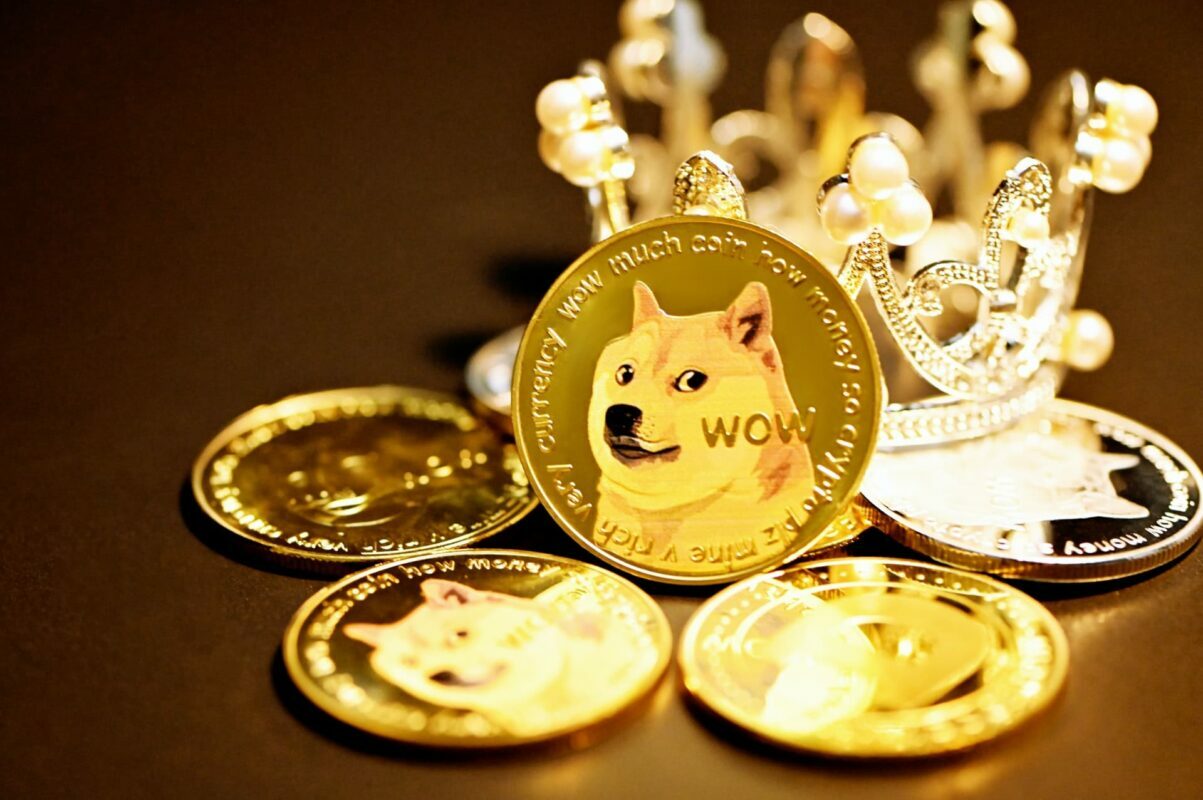 Shiba Inu like all the other altcoins has been following the broader market cues. And, its volatility has always been a matter of concern for investors. However, one interesting thing to note about SHIB’s volatility is the fact that it sometimes helps SHIB register more gains. Thus, it tends to make the market.

At other times, the volatility might not favor the investors. Also, it is to be highlighted here that the burning of SHIB tends to accelerate its growth in terms of price action.

As per a Twitter account @shib_superstore, more than 70.7 million Shiba Inu tokens which cumulatively amount to $6,949 were burnt in a single day.

While the figure isn’t a lot, the consistent burning of the meme coin combined with the bearishness might invalidate users’ expectations.

The burn, which included transactions from Bricks Buster, Amazon, and other sources, is being done solely with the intention of pumping the price.

But this will not be happening anytime soon since burning 70 million out of trillions of SHIB won’t have any impact on the price.

This was a culmination of the last week of Bricks Buster, Amazon, and everything else!https://t.co/XpUKahQGBx

Prices are still super low on SHIB, we can be burning hundreds of millions per week if we got back to our February numbers! pic.twitter.com/DbnAdaU3fZ

The Relative Strength Index (RSI), which successfully recovered into the bullish zone, slipped back under the 50.0 neutral line on 21 June following the dip. However, since the Parabolic SAR is exhibiting an active uptrend, it might be safe from unwarranted price swings.

Furthermore, against all odds, Shiba Inu’s long-term holders are surprisingly holding on to their supply despite the recent volatility.

This cohort which began growing over the last month currently includes 20.81% of all addresses and accounts for almost 47% of all SHIB supply. 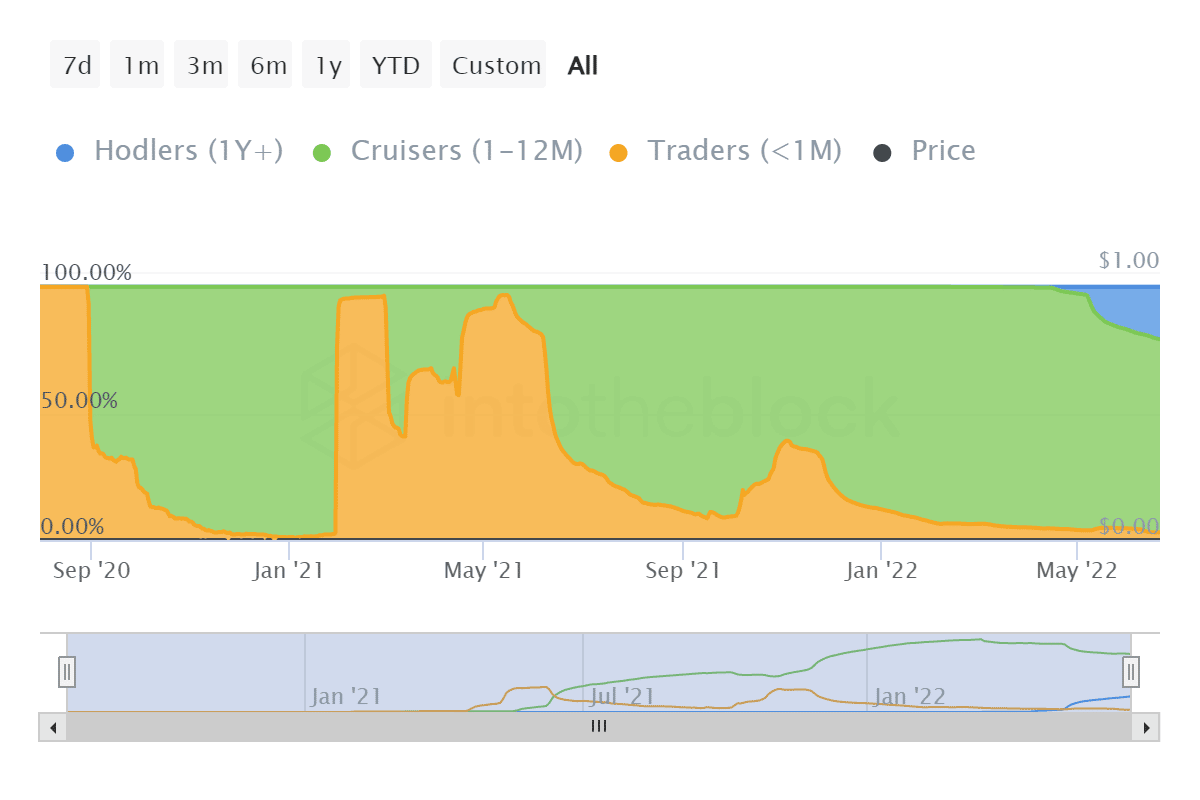 Their conviction is strong enough not to falter even during the recent market crashes, which wiped out 63% of SHIB’s value (ref. Shiba Inu price action).

Going forward, this burn trend will only grow further as Shiba Inu enthusiasts attempt to turn SHIB into a legitimate asset, which by the looks of it, might take more than a couple of years to happen.

For Ethereum’s conservative traders, risk would be to enter short position below…