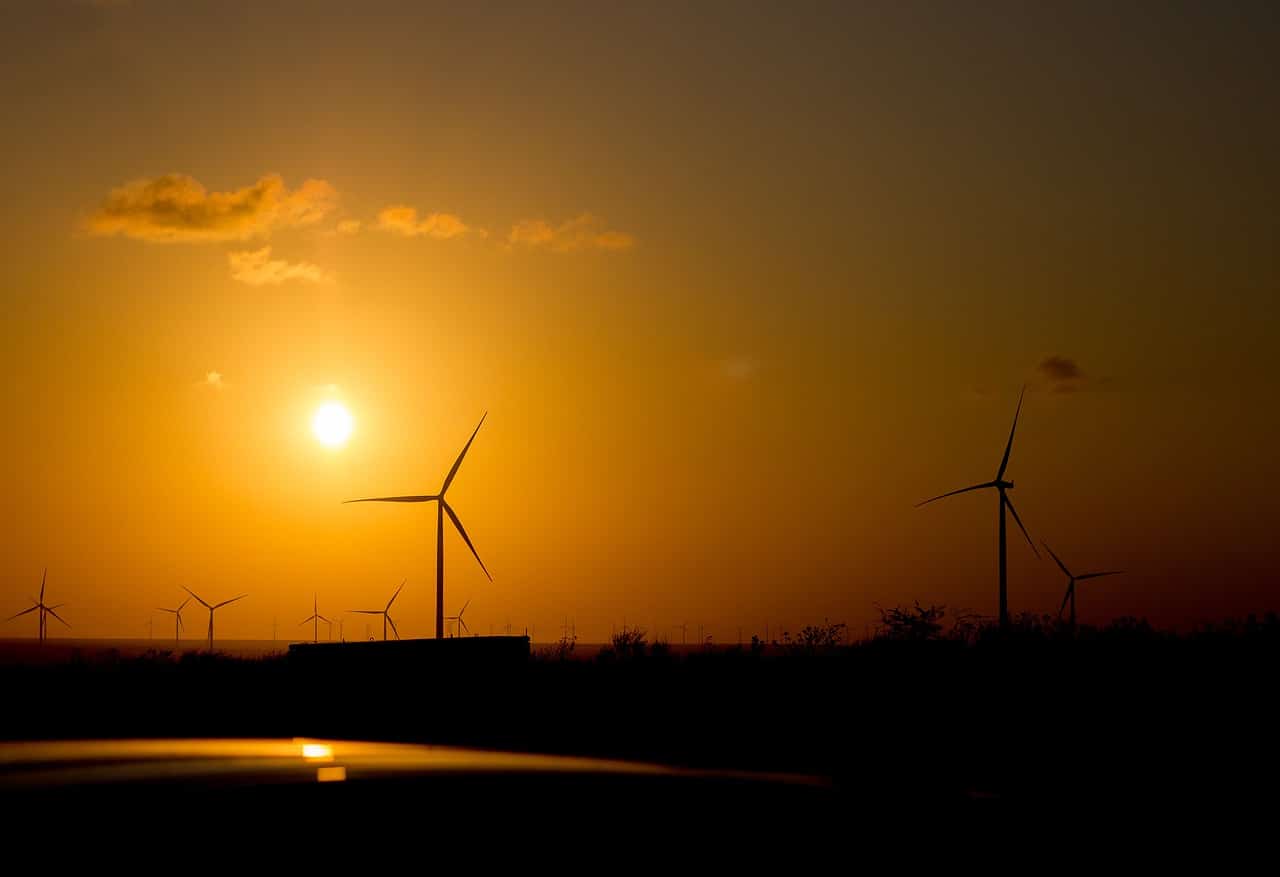 Solana is among the numerous blockchains that have a deep focus on carbon neutrality. An important consideration especially now that climate change is becoming a more pressing issue. Unfortunately, a recent energy use report revealed that its carbon footprint has increased.

It went up by 26% YoY from March 2021 to March 2022. The outcome was contrary to the network’s plans for a lower carbon footprint.

The report cites multiple reasons that affect changes in Solana’s carbon emission stats. They include improved data accuracy and increased e-waste due to hardware production and power consumption by validator nodes.

1/ 🧵 Today, the @SolanaFndn released the most recent Solana Energy Use Report as part of its commitment to making Solana carbon neutral.

According to the research, Solana validator nodes’ energy consumption dropped by roughly 48%. Solana views this as one of the areas that can help reduce its carbon footprint. It stated,

“This analysis found that running the entire Solana network for an hour uses less energy than a single Bitcoin transaction.”

The company recognized the role of its entire ecosystem in pursuing more sustainability. Moreover, it acknowledged the importance of validators in this pursuit. The network called on validators, to play an active role in trimming emissions.

4/ The whole ecosystem has an important role in building a more sustainable network.

The @SolanaFndn encourages all validators and projects to take a look at their own emissions data and mitigate where possible.

It’s here to be noted that energy efficiency and a low carbon footprint will play an increasingly important role in the future.

This is especially true for the blockchain industry. A highly efficient and sustainable blockchain network will be more attractive to potential dapps. That is to say- a network’s carbon footprint might have a significant impact on its adoption and utility.

The ghost of Solana’s past

A higher level of utility can contribute to stronger price action. Speaking of price action, Solana will need more than a favorable carbon footprint to support SOL’s performance. Well, the cryptocurrency, on 21 September, at press time, traded at $31.80.

SOL’s current price level is close to its lowest price level in 2022, highlighting its underperformance so far this year. This also makes SOL one of the poorest performing cryptocurrencies in Q3.

Its performance reflects a reduced interest in the last few months despite its discount. Likely due to the previous issues that affected the network’s operations. Solana has a long way to go before it can regain investors’ confidence and a smaller carbon footprint might not cut it.