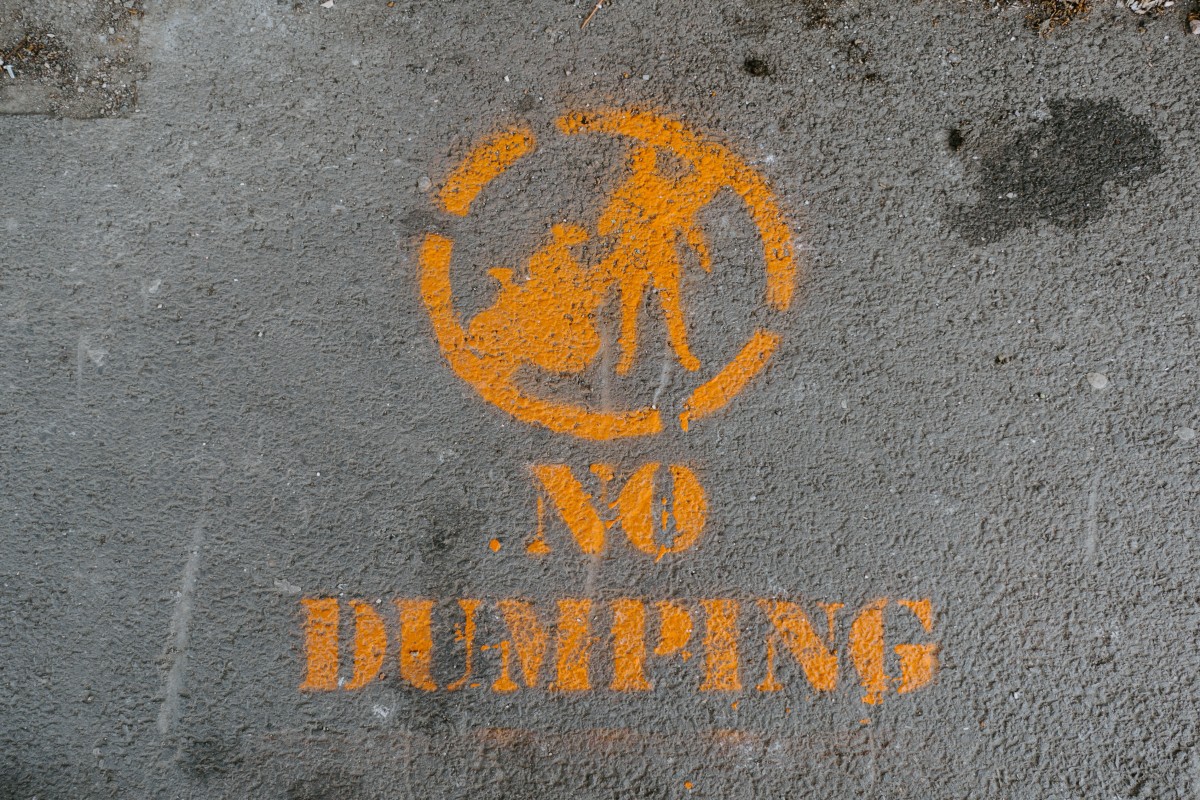 No space offers you a faux perception of longevity as much as the NFTs space does. When launching a project, as a promoter of such a project, a question that needs answering every waking day is how you intend to stay relevant within the space. With hundreds of new NFTs projects launched daily, projects that have had a track record of success seem to be on their way to the bottom.

MoonBirds are a collection of 10,000 PFPs with utility that feature a richly diverse and unique pool of rarity-powered traits. Recording a sales transactions count of over 13,000 in a single day on 18 April, the end might be near for this project as data from Cryptoslam revealed that in the last 24 hours, only one sale transaction was made.

Let’s take a closer look at how this project has performed in the last 24 hours.

No wings for the MoonBirds to fly

Currently ranked number 74 on Cryptoslam’s NFT Collection Rankings by Sales Volume in the last 24 hours, the MoonBirds project might be losing its hold on the NFTs market.

In the last 24 hours, the project recorded a whopping 87.30% decline in the value of sales as it recorded  sales totaling just $45,872. When the project launched in April, it recorded a sales volume as high as $60 million in a single day.

Recording a total number of 13,421 transactions on 18 April, a few days after the launch of the MoonBirds project, buyers apathy might be the only explanation for why in the last 24 hours, only one sale was recorded. This is a 100% decline in sales count in less than 60 days. 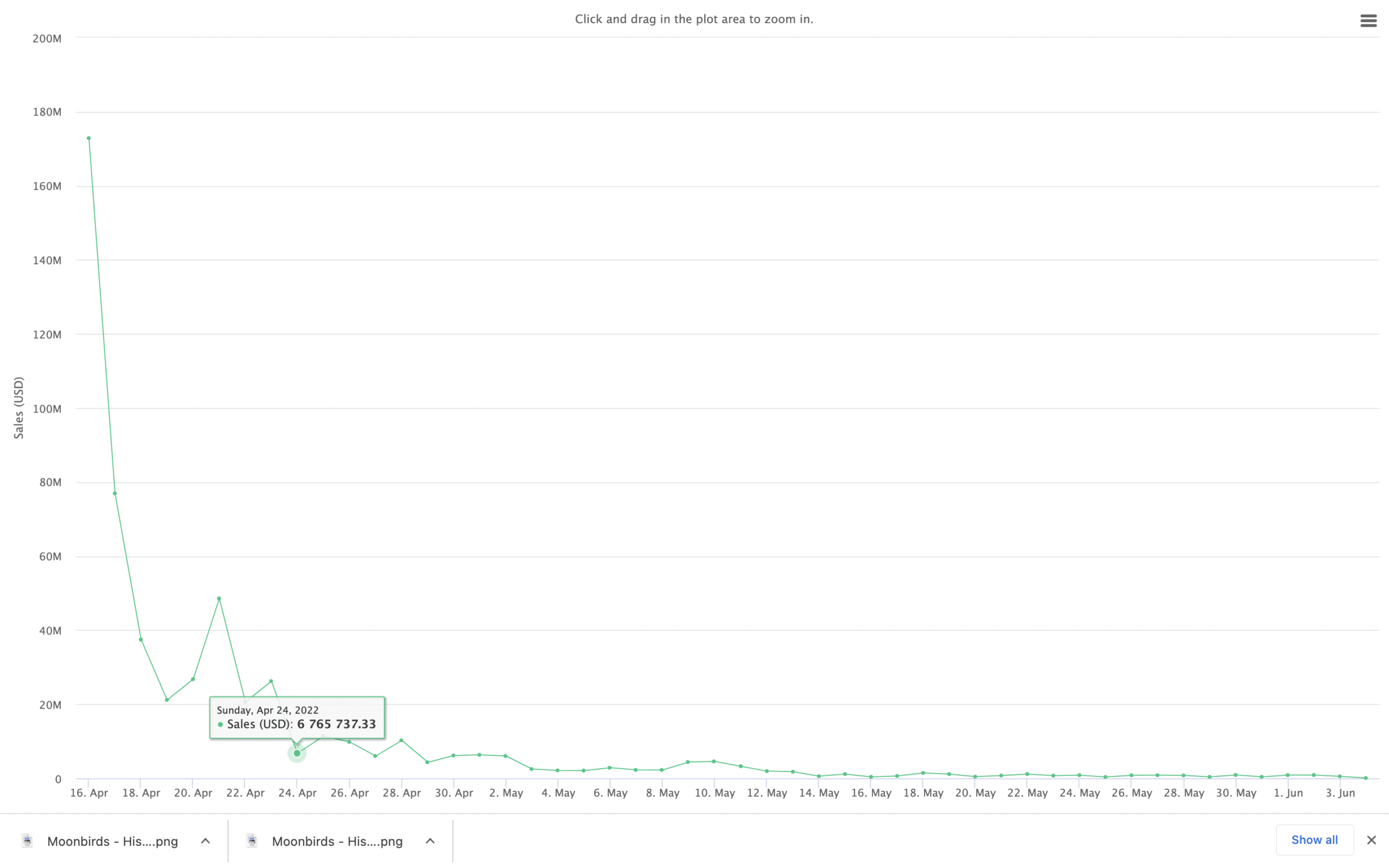 Kevin is looking for a way out

Will Kevin Rose be able to give Moonbirds some much required wings? Only time will tell.

Ethereum [ETH]: With the Merge just a few days away, here’s all you should know