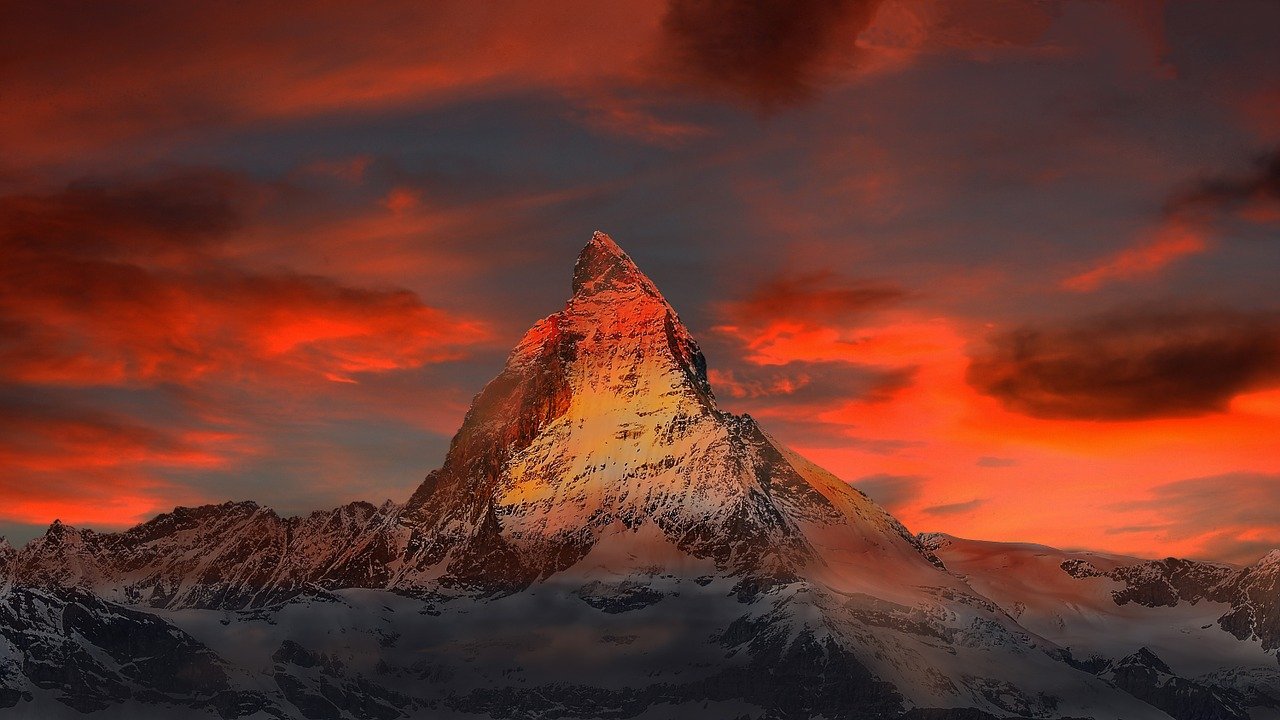 Sentiment in the Cardano market continues to be favorable the after Alonzo Upgrade was given on official launch date of 12th September. On the charts, a successful bull flag breakout catapulted ADA to the $2-mark for the first time in nearly 3 months as its value surged by an additional 23% from the upper trendline.

These gains saw Cardano dethrone Binance Coin as the third largest digital asset in the world with a market cap of $69.5 Billion. Focus now shifted to some Fibonacci levels which could temporarily halt ADA’s surge before snapping a new record high. 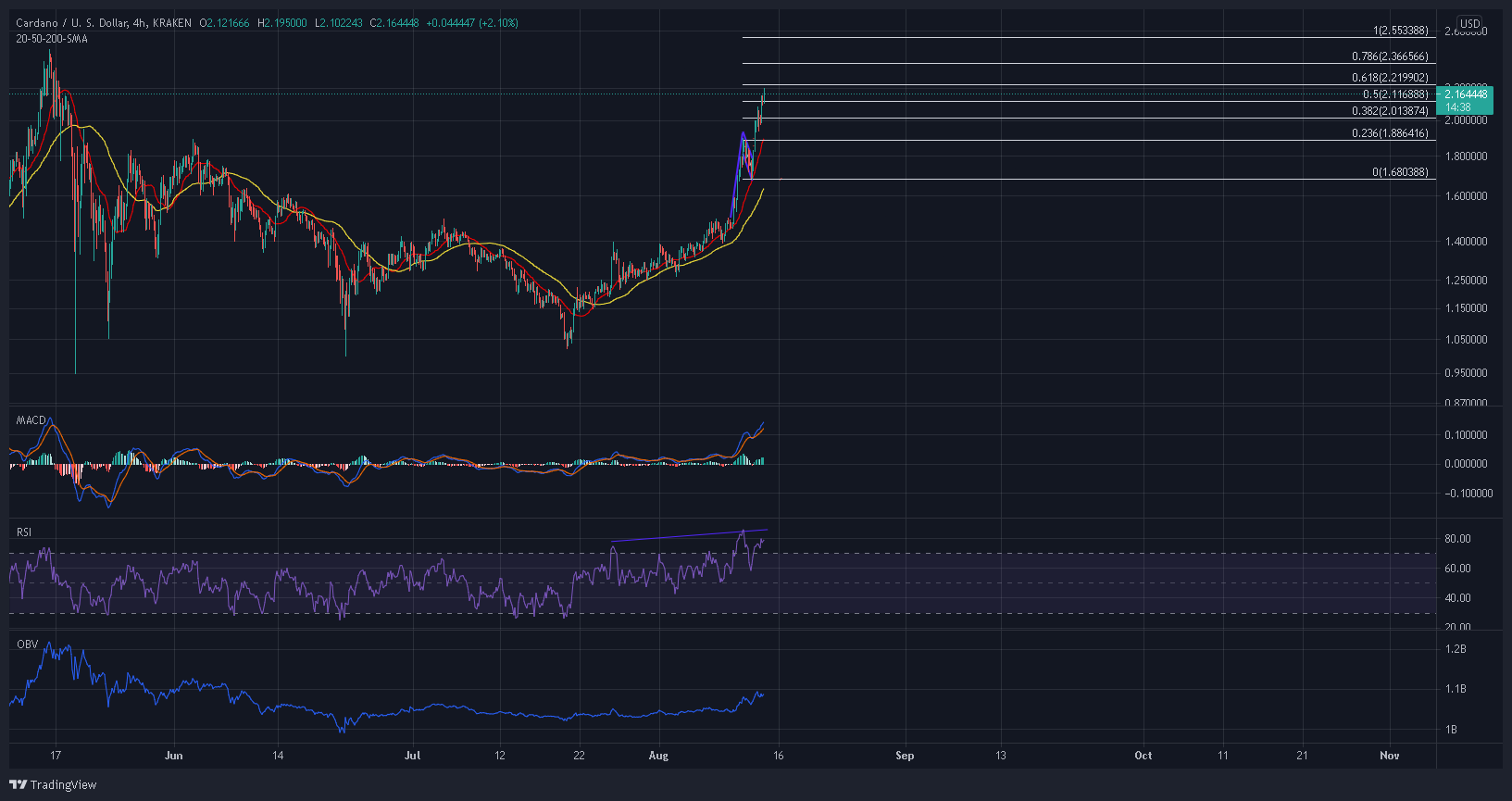 Buyers have been relentless in the ADA market, the result of which saw prices diverge further from their 20-SMA (red) and 50-SMA (yellow) at a faster pace. In the process, resistance levels at $1.90, $1.97 and $2.0 have succumbed to buying pressure and there was just one hurdle left to clear. A close above 78.6% Fibonacci level would likely propel the cryptocurrency to a new ATH, while additional targets lay at the 100% ($2.55) and 127.2% ($2.75) Fibonacci Extensions. In case of a pullback, these levels would also function as support.

The Relative Strength Index’s uptrend suggested that it would make a higher peak in the overbought territory before a reversal can be expected. The same was evident on the MACD which traded at its highest level since 16 May. Surging bullish pressure was also observed on On Balance Volume but the index was yet to catch up to levels seen in early-May when ADA formed its record high at $2.35. This meant that there was more room for growth before sellers renter the market.

ADA seemed destined to form a new ATH in the coming sessions, although some obstacles had to be overcome first. The 61.8% and 78.6% Fibonacci Extensions could limit ADA’s surge but bulls were expected to face little resistance moving forward.

Bitcoin and altcoins: This portfolio technique could maximize your ROI