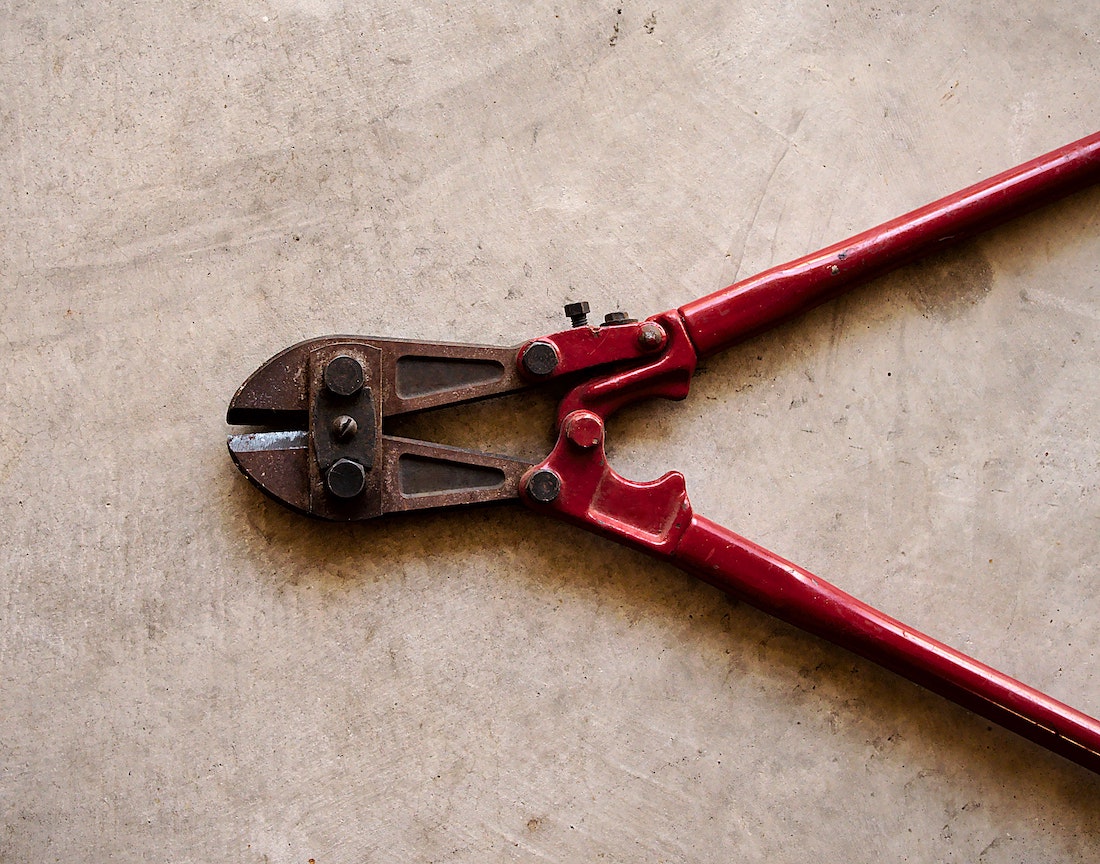 The market is cooling off from yesterday’s rally, which saw the cryptocurrency market capitalization cross the $2 trillion threshold for the first time in months. BTC was down by 1.45% over the past 24 hours, similarly, ETH was also trading in the red, down by 2.45% within the same period. However, resisting this trend was XRP, which was trading at the $1 mark, after recording a 13.2% gain in the last 24 hours.

Does this imply a possible decoupling scenario?

While Bitcoin has been around much longer than any other crypto and has thus dictated price movements of most alts, the trend is changing slowly, but surely.

Bitcoin’s correlation with XRP at press time, stood at 0.67. 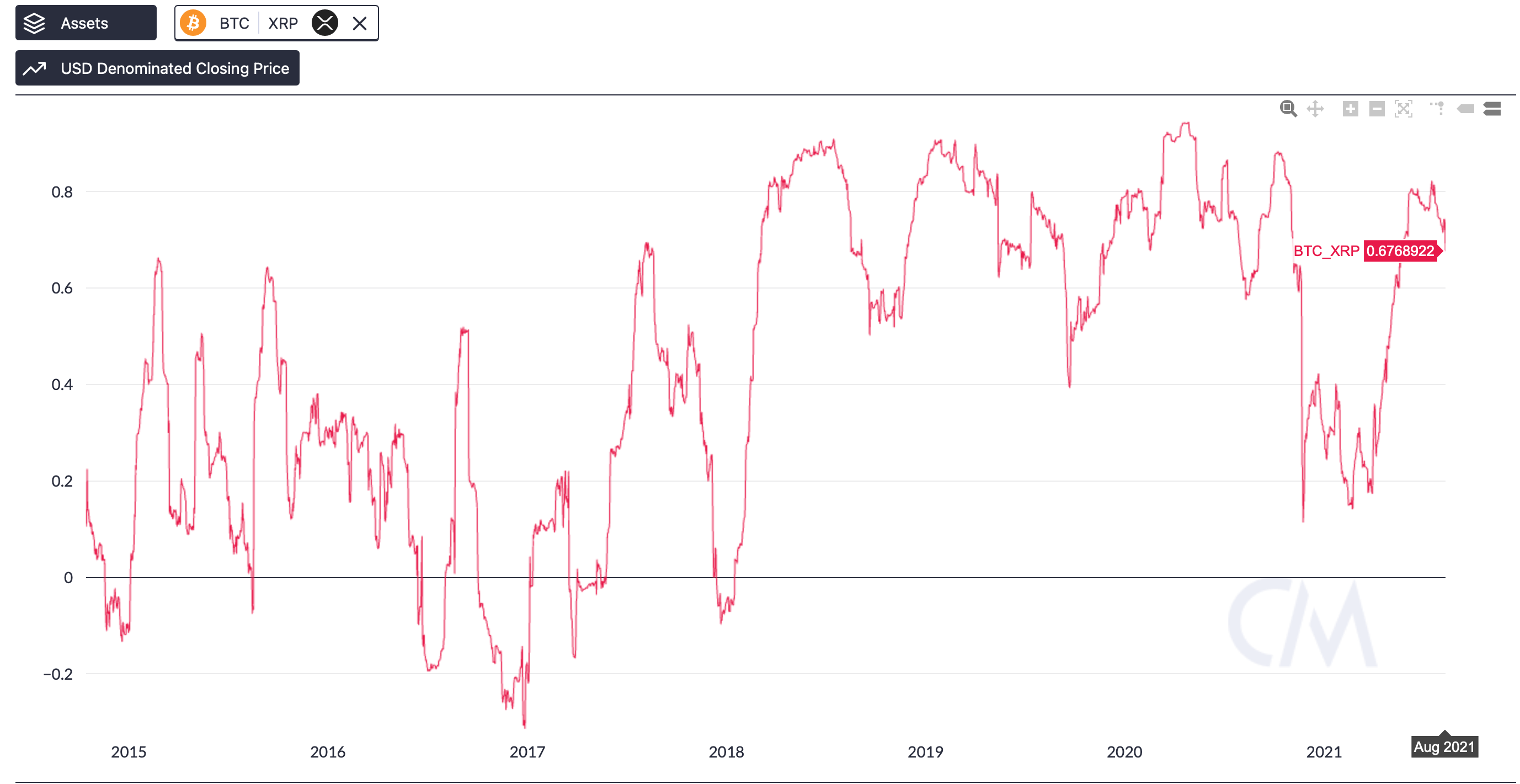 “XRP is enjoying a+18% a day on a nice decoupling from BTC and the rest of crypto currently. Watch for an uptick in the address activity (unique addresses interacting daily) & network growth (new addresses created), which would push this rally further.”

The analytics team tweeted that a further rise in the daily interaction of unique addresses along with the emergence of new wallets daily is likely to push the price rally of the sixth-largest cryptocurrency higher.

Crypto analyst Moon Lambo released a YouTube video to further express his take on the same. He stated,

“XRP Decoupling from Bitcoin (is) INEVITABLE, it really is a matter of time- eventually XRP will run on its on its own”

🧑‍💻 Development activity rates for #crypto's top assets are showing continued dominance from #Cardano, as well as #Ethereum rising. Interestingly, #XRPNetwork is closing in on a higher daily #github development rate than #Bitcoin, which has rarely occurred. https://t.co/FEZUKnsiCE pic.twitter.com/yTdA1ZlcJX

This Bitcoin metric is close to hitting its previous ATH