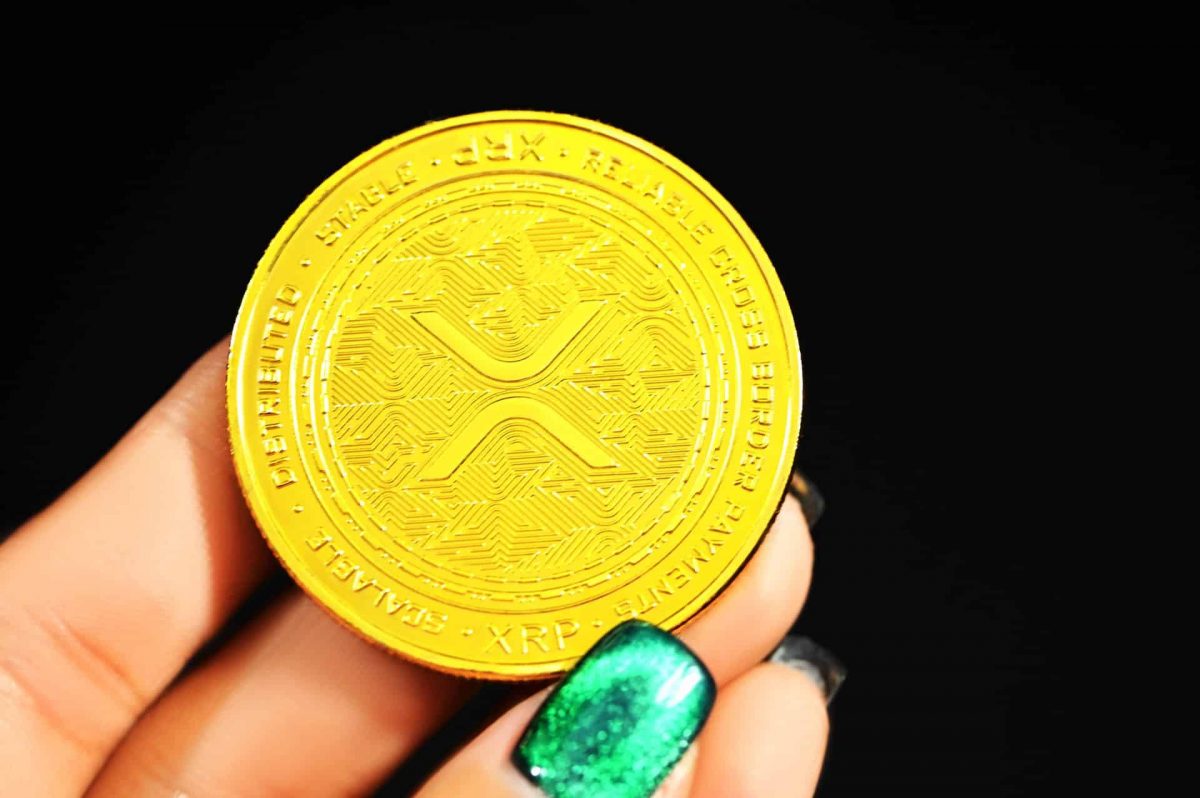 Between 29 July and 30 July, XRP rallied from $0.36 to $0.40, reaching a thirty-day high. Around the same period, XRP flipped BUSD to become the sixth largest cryptocurrency in market value. As per CoinMarketCap, the status is still the same.

However, the initial rally has reversed as XRP traded at 0.37 at press time.

Interestingly, there is a twist to its current state. RR2 Capital executive and crypto analyst, Crypto Rand, thinks XRP could be on the verge of a breakout if it hits $0.40 again.

I am still not a fan of XRP, but it continues consolidating and loading a potential breakout on the $0,40 level. Will keep an eye on this one. pic.twitter.com/XWX88vQ1Fg

Based on the XRP/USDT four-hour chart, Crypto Rand’s opinion could likely happen.

This is because the current trend of XRP is similar to the one it had between 25 July and 26 July. During that period, XRP kept losing its support—moving in flatter lows and lower highs.

The Exponential Moving Average (EMA) also seems to support the projection. The 20 EMA (green) had maintained its position over the 50 EMA (orange).

Although the 200 EMA (red) revealed that a drop was imminent in the long term, the short-term momentum looked prime for an uptick.

Besides, the current XRP trend seems to have taken effect since it sustained the $0.370 support today (5 August).

The Relative Strength Index (RSI) also showed that the breakout season might be here already for XRP.

At the time of this writing, it maintained a good buying momentum at 54.93.

As for the Moving Average Convergence Divergence (MACD), the buying pressure was about crossing the seller’s strength level, and if it does so, this could prove that XRP could take the green candles for the next few days.

Before we conclude that a certain XRP uptick will occur, let’s look at the on-chain metrics.

As per Santiment, the XRP hasn’t picked up a significant increase over the last 24 hours. Nonetheless, it increased from 908.47 million to 934.45 million.

This level may, however, not confirm any substantial interest in the coin. So, investors may want to watch out for this level.

Interestingly, social dominance seems to have risen against the stance of the XRP volume (although minor), with a 1.132% increase from yesterday (4 August).

If the dominance continues to improve with the above indicators favoring buyers, XRP could well breakout.

Will Bitcoin [BTC] along with Ethereum [ETH] 5x this month