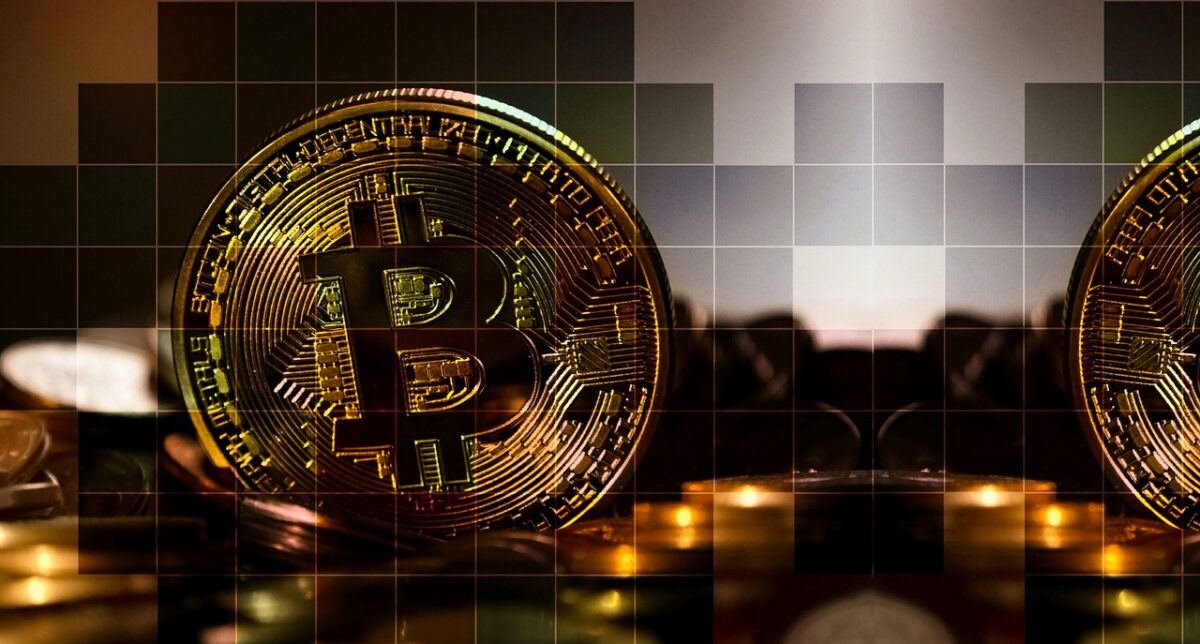 Canada has been one of the pioneering countries to approve cryptocurrency exchange-traded funds [ETFs]. However, a recent survey indicated that despite the lenient guidelines for investors, the people were not convinced about the safety of their investment.

A survey commissioned by Hardbacon- a fintech company revealed that only 5% of the respondents considered Bitcoin as a safe investment. To be fair, the choice was between a new-age currency and stocks and government bonds- the torchbearers of traditional finance. While 21% of the respondents considered stocks as a safe investment, nearly 65% opted for government bonds.

Although Bitcoin gained the prominence and attention of people over the past couple of years and Canada also opened its arms to embrace the technology under certain regulations, people were not yet opting for crypto. The same survey showed that 3 out of 10 Canadians have cryptocurrencies in their portfolio. Bitcoin was of course the most preferred crypto with 85%  holding it, followed by 75% of Ethereum holders.

However, there was a new emerging category of “meme stocks” that have caught the attention of Canadians too, along with the rest of the world. In the age group of 25 to 44, nearly 30% of people bought these aforementioned coins in the past 12 months, while 22.5% of them were still holding on to it. The “meme stocks” included Gamestop, Cineplex, and AMC that witnessed tremendous price increase fueled through hype-driven social media posts.

It was clear that although the regulations and guidelines regarding crypto were clearer in Canada compared to other countries, the enthusiasm from investors was absent. However, the opposite holds true in the United States and the crypto enthusiasts are still waiting for the Securities and Exchange Commission [SEC] to approve its first Bitcoin ETF.

Which top banks are investing the most in bitcoin and blockchain