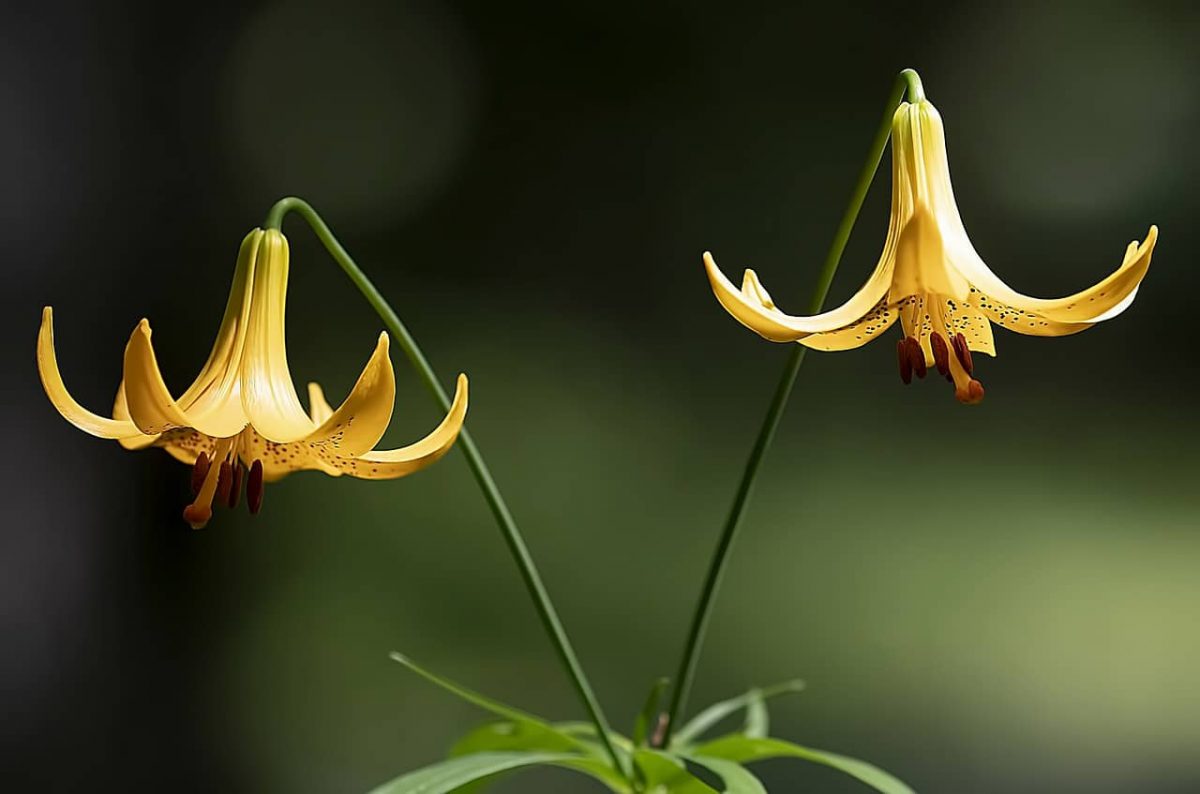 The Canadian federal government yesterday announced the launch of a consultation paper on cryptocurrencies, stablecoins, and Central Bank Digital Currencies (CBDCs). The information was revealed in the Fall Economic Statement published by the Canadian government.

The section titled ‘Addressing the Digitalization of Money’ outlines the government’s approach towards cryptocurrencies and related assets. The other issues covered in the statement include taxes, COVID-19 recovery plan, and budget projections.

Cryptocurrencies are transforming financial systems across the globe and Canada’s financial regulatory framework need to urgently address these changes.

“The digitalization of money poses a challenge to democratic institutions around the world. In the last several months, digital assets and cryptocurrencies have been used to avoid global sanctions and fund illegal activities, both in Canada and around the world.”

These comments assume greater significance given the trading in cryptocurrencies in order to further war efforts during the Russia-Ukraine conflict.

The Canadian government, led by Prime Minister Justin Trudeau, itself invoked the Emergencies Act in February. In doing so, it froze all financial transactions of the Freedom Convoy protesters. These included crypto-transactions too.

The consultation paper aims to include a legislative review addressing financial stability, security, and digitalization. It will also deliberate on the need to introduce CBDCs in the country.

The government aims to hold talks with different stakeholders in regard to its policy formulation on digital currencies, stablecoins, and CBDCs.

As per Finder’s Crypto-Adoption October 2022 report, Canada ranks 20th out of 26 countries for cryptocurrency adoption. The crypto-ownership rate in the country is 8%, lower than the global average of 14%.

Around 2.6 million Canadians own cryptocurrency, with 31% of them owning Bitcoin, 25% owning Ethereum and 20% owning Dogecoin. Those in the age group of 18-34 years make up 50% of the crypto-owners in Canada.

As cryptocurrency grows more and more popular in Canada, the government is bound to formulate an extensive policy framework for crypto-trading.