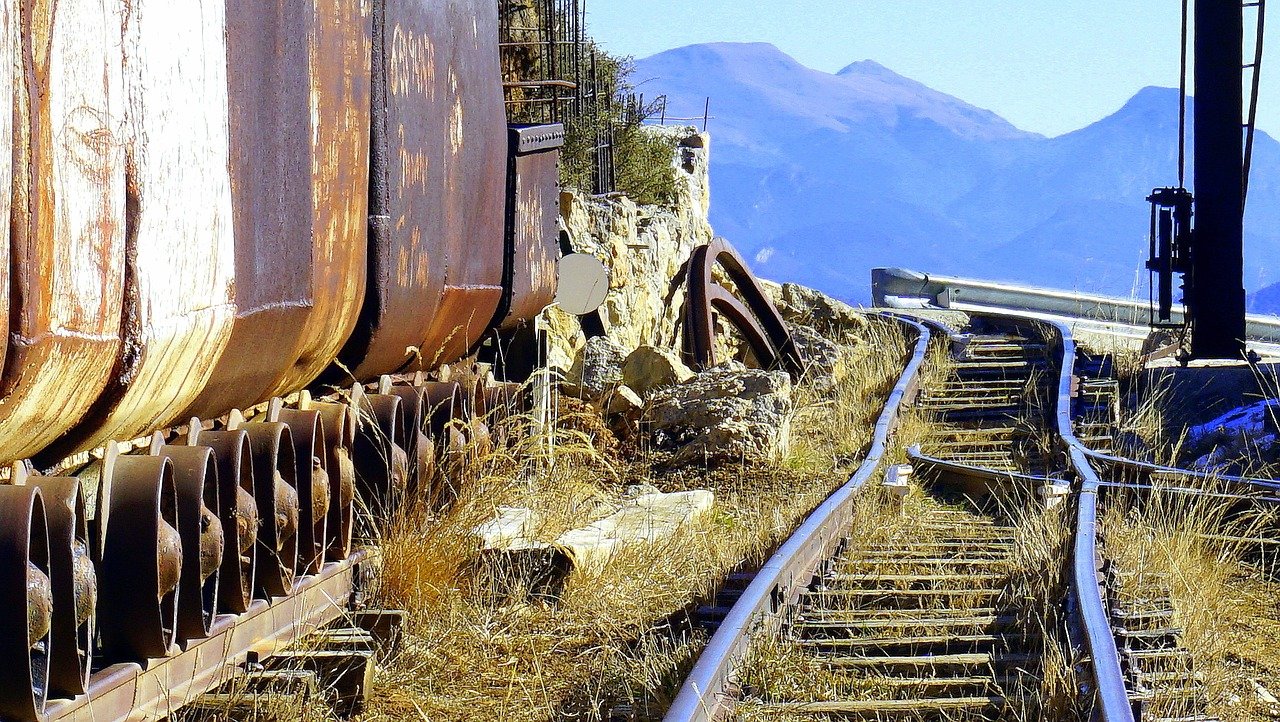 Bitcoin mining company Hut 8 has finalized a loan to purchase 5,400 units of MicroBT’s mining equipment, which will increase the firm’s capacity to mine Bitcoin by 475 petahashes per second (PH/s), over the next six months.

The firm completed the equipment financing loan worth $11.8 million from Foundry Digital, which is a subsidiary of Digital Currency Group (DCG).

The financing will be a 12-month term which includes 16.5% annual interest rate. Hut 8 plans to use all proceeds from the aforementioned loan and provide a $2.9 million deposit for the order.

The company expects its first batch of mining equipment to run before the end of January.

Ever since the digital asset reached unprecedented peaks in price, the Bitcoin mining sector has been making additional purchases to increase computing power. Moreover, in the past 2 years, miners have earned as much as in the first 10 years, according to Glassnode CTO, Rafael Schultze-Kraft. 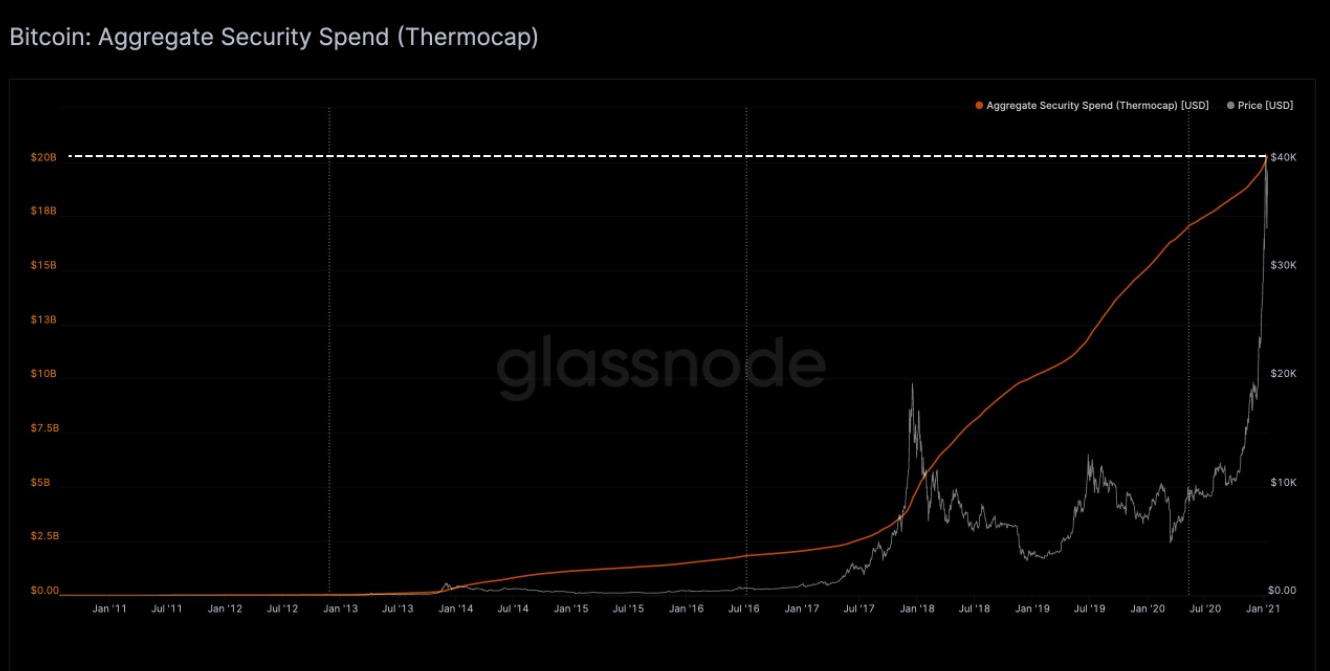 However, it was Galaxy Digital Mining that made headlines after establishing its own Bitcoin mining operation. The company stated that other than offering financial services to miners, it would mine the asset on a proprietary basis.