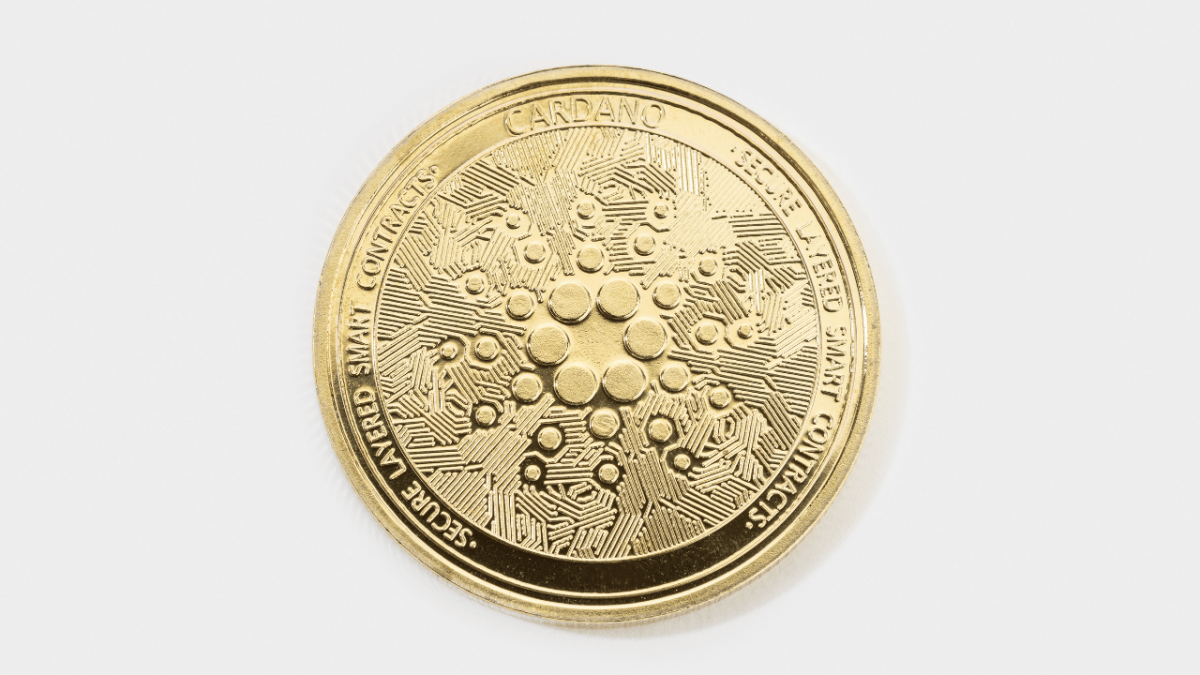 Over the past six weeks, the ascending channel (white) setup has accelerated Cardano [ADA]’s efforts to break the $0.55-resistance. Also, the consistent sway above the basis line (green) of the Bollinger bands (BB) reflected a near-term buying advantage.

The previous pattern’s breakout made way for a swift up-channel recovery on the daily chart. The price action now broke the squeeze phase while the basis line of the BB kept looking north. The alt would likely witness a high volatility phase in the coming days.

A compelling close above the midline (yellow, dashed) of the up-channel could aid the alt in retesting the upper trendline of the pattern. In this case, potential targets would rest in the $0.63-$0.65 range. Any close above this level would push the alt into price discovery.

Also, the latest price jump saw a corresponding hike in trading volumes by over 36% in the last 24 hours. A likely selling resurgence from the immediate resistance range could pose near-term recovery barriers. An eventual close below the pattern would give a selling signal.

The Relative Strength Index (RSI) took a visibly bullish position while breaching the 59-mark resistance (now support). This trajectory could play out in favor of the buyers until a plausible reversal from the overbought region.

Also, the OBV corroborated with the broader bullish narrative by replicating the price action’s higher peaks and troughs. The DMI further reiterated the previous readings, but the ADX displayed a slightly weak directional trend.

With buyers finding a break above the $0.55-level, ADA buyers could aim to extend its uptrend in the current up-channel. The targets would remain the same as above.

SOL’s NFT dominance sees new $1B highs- thanks to YOU

The real reasons behind Polkadot’s [DOT] 11% week are…