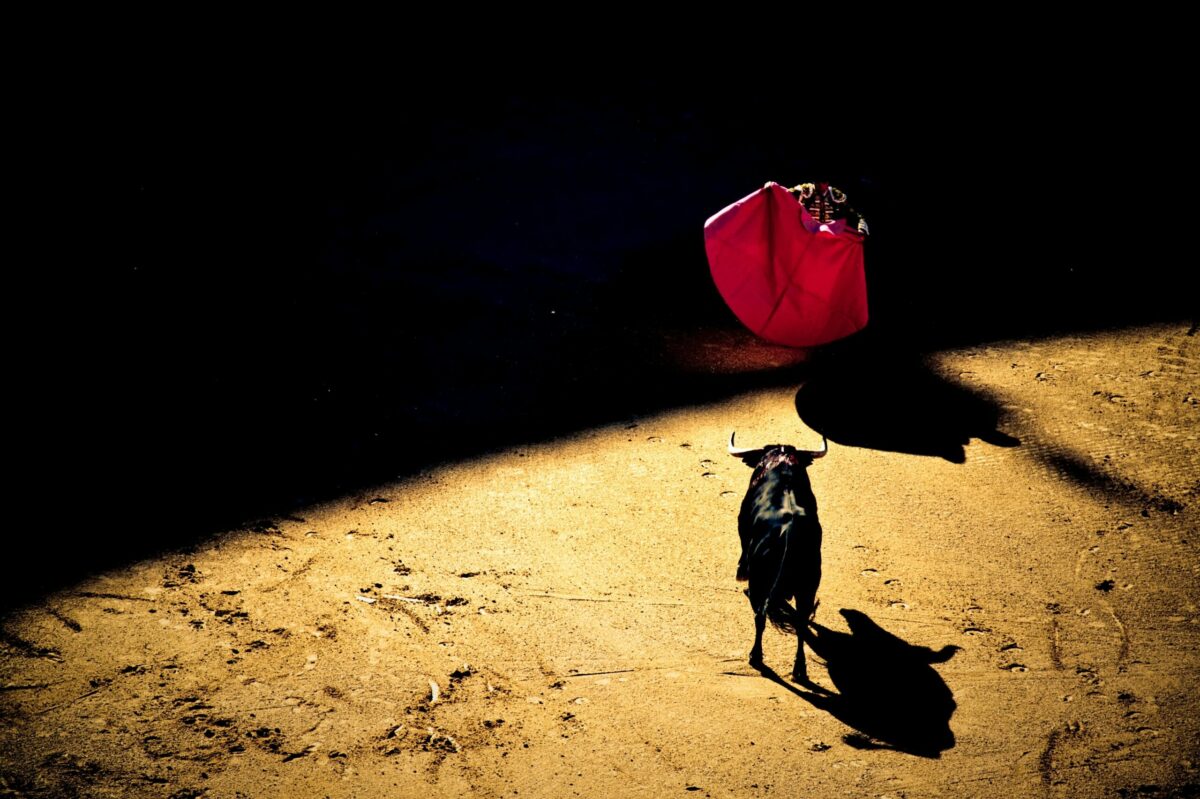 Cardano’s native token ADA has enjoyed significant bullish recovery in the last three days as the broader cryptocurrency market sentiment improved. It is however, currently in the fear territory, as opposed to extreme fear in the previous week. The sentiment adjustment was timely because it allowed ADA to recover after coming into contact with its support level.

ADA has been trading within a megaphone pattern underpinned by support and resistance. The token touched its support line at $0.93 before registering some upside on Monday. The bulls maintained their momentum and continued holding the line at the time of writing, during which ADA traded at $0.97.

ADA’s bearish retracement in April started after its March rally retested support at $1.24. Its RSI registered an uptick towards the neutral zone while the OBV registered some positive volume flow in the last 3 days.  ADA’s Awesome Oscillator crossed above the zero line during yesterday’s trading session, confirming the trend change in favor of the bulls.

ADA also registered significant uptick in its Binance and dYdX funding rates. This means the rates at which traders can access its derivatives have improved to match the uptrend and it reflects the increased confidence in the market.

The cryptocurrency registered a massive spike in its “age consumed” metric, suggesting that a large amount of ADA changed hands after being dormant for a long time. This is likely due to increased exchange outflows over the past three days.

Is ADA ready for another major pump?

ADA’s latest support is a sign that it is achieving a higher price floor. Meanwhile, the spike in the age consumed metric might be a sign of strong accumulation at its recent lows. All these developments combined with the price reversal, are a sign of potentially strong bullish performance ahead.

The next resistance retest will be significantly higher than the previous one because the megaphone pattern creates more divergence over time. Caution is necessary considering market conditions are subject to random changes. A surprise bearish move is still possible, hence one should not put all their eggs in one basket.

Why Monero [XMR] is a growing favorite among ransomware groups