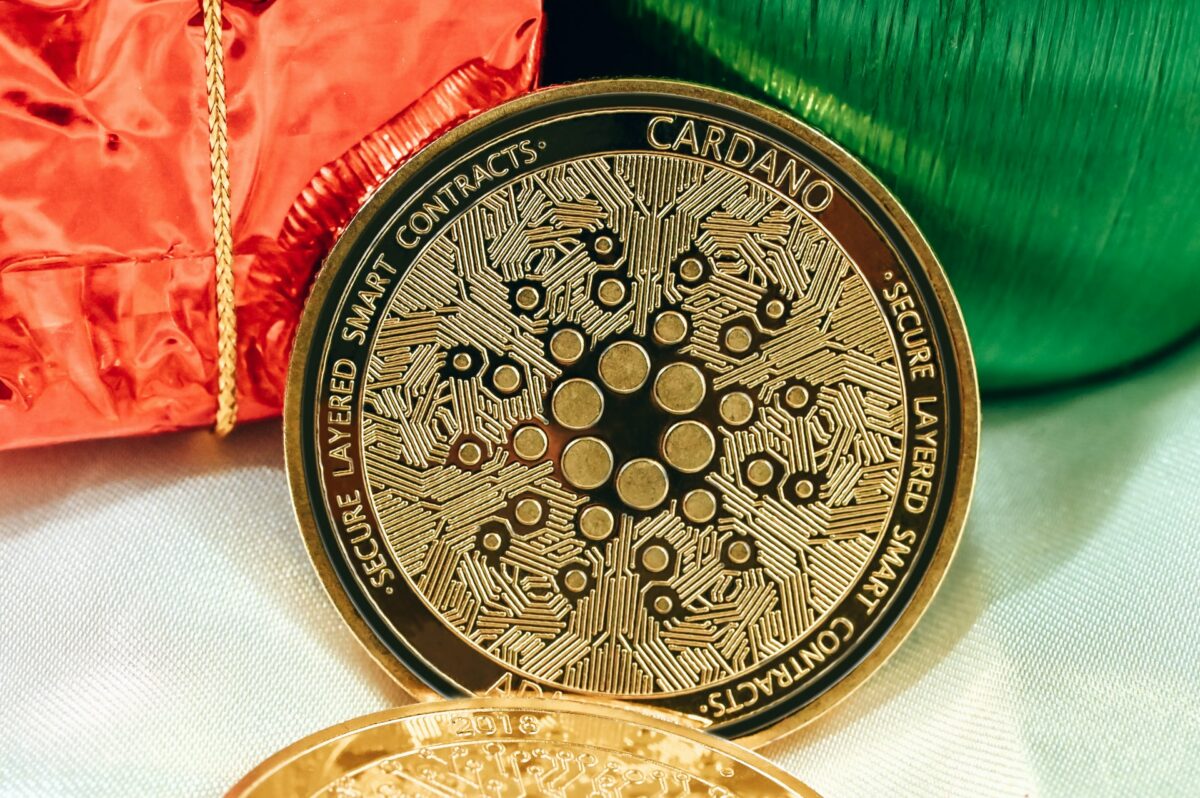 The Cardano community was already euphoric after the recent announcement of the Vasil Hard Fork launch date. But they now have another reason to celebrate as Cardano “reached another interoperability milestone”. The news came after the “lagon Ethereum-Cardano” bridge went live in a beta version.

As explained by the IAGON team, the purpose-made token bridge was built to enable the conversion of ERC-20 IAG tokens to CNT IAG tokens, so the tokens on the different blockchains (Ethereum and Cardano) can interact.

Officially migrated to #Cardano! Today we bridged over 50% of our token supply from #ethereum . Loving the support from the #CardanoCommunity. Onwards & Upwardshttps://t.co/8waztKNeks

Cardano DeFi drying up this summer?

The Cardano DeFi data on DefiLlama has become a cause of concern in the community. The total TVL across all Cardano protocols dropped by 9.24% on 27 May. At the time of writing, it stood at $116.44 million. This was a 60% drop-off from Cardano’s all-time high TVL of $326 million on 24 March. 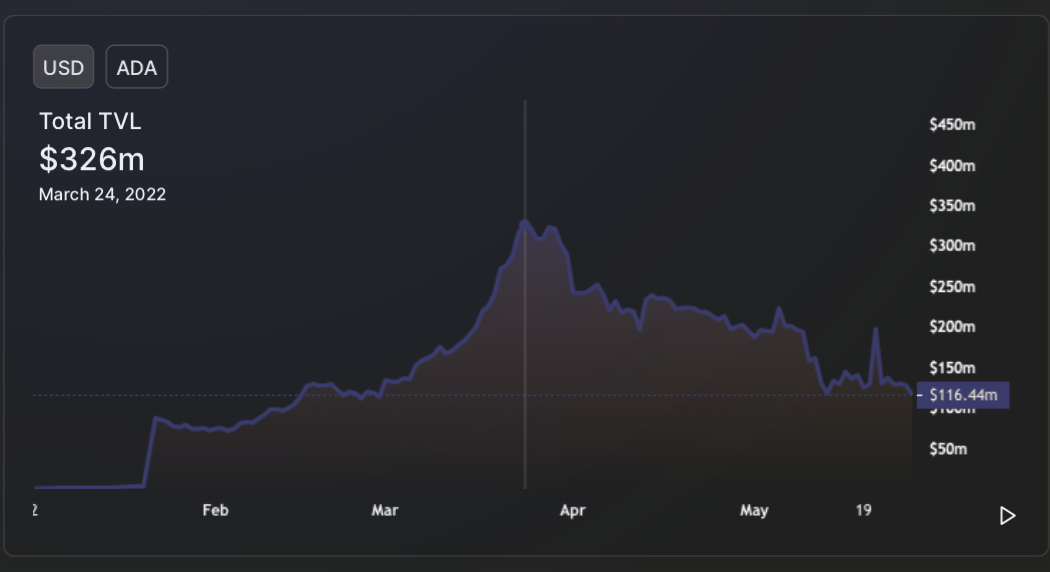 One major reason for this crash is the dipping values of protocols across the Cardano network. The largest protocol on Cardano by TVL is Minswap which has fallen by $37.87 in the last month. Another decentralized trading platform, WIngRiders, has also dropped by more than 50% in the past month. MeowSwapFI, the only trading solution fully running on Cardano, has dipped by around 60% in the given time frame.

Analysts have voiced that the Terra crash is also responsible for the DeFi blemishes. There was a rapid increase in FUD sentiment across the crypto industry after the stablecoin crashed. The aftermath resulted in heavy losses across the crypto assets, NFT marketplace, and DeFi TVs.

But Cardano founder Charles Hoskinson remains optimistic about the future of his blockchain.

Speaking about his trip to Washington, Charles Hoskinson was in a jubilant mood after meeting several lawmakers. He admitted that a lot of work still needs to be done but he remains optimistic about Cardano’s future.

“We will continue as a community to ever get more decentralized and resilient and diverse and we as a community will continue to innovate many of the things we are doing in Cardano are not just about scalability, performance, and quality of code but have a lot to do with the social elements of a cryptocurrency.”

Well, with the Vasil Hard Fork roadmap released, Hoskinson seems to be eagerly waiting how the developments will turn out.

Avalanche: Risk being 2% of capital, retest of this level can be used to go…