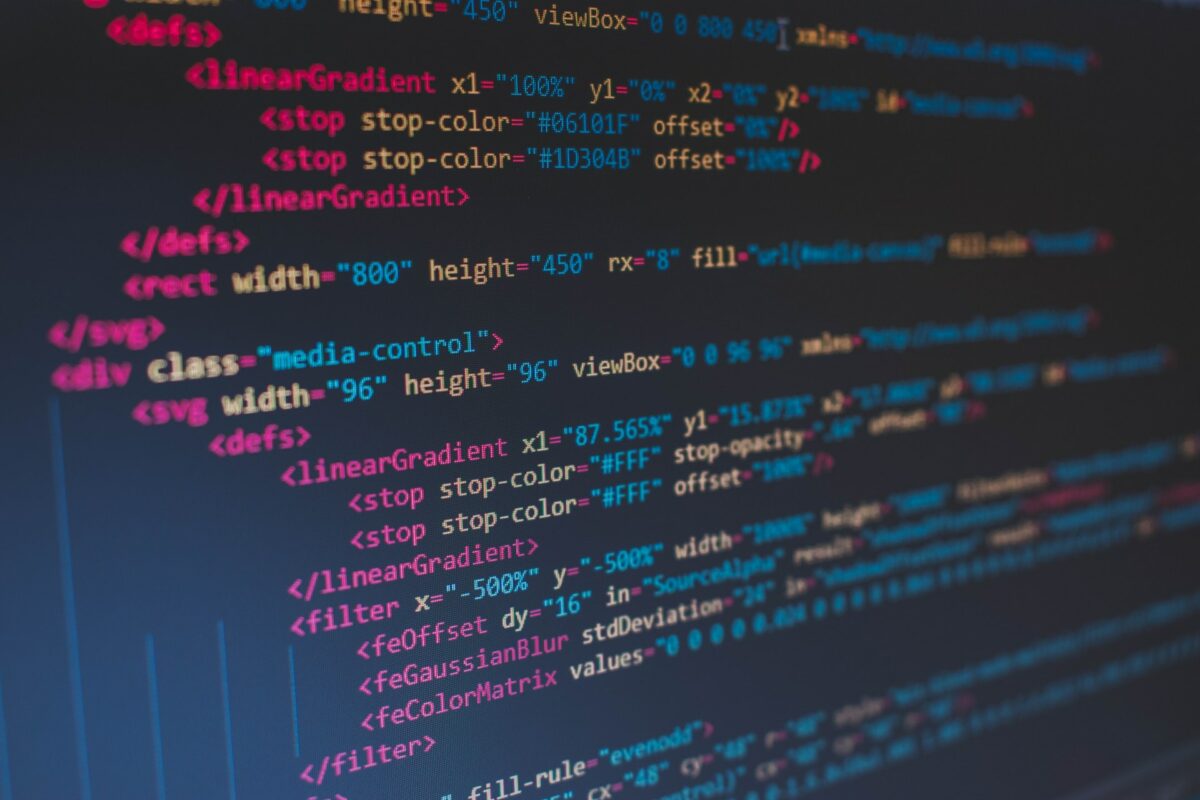 ADA is 84.68% down from its all-time high. If you had invested in ADA, a year back, your return on investment, at press time would have been -66.24%. Unsurprisingly, the token’s Sharpe Ratio (30D) stood at -4.06, at the time of writing. Remember, a token with a higher Sharpe Ratio is considered superior relative to its peers. Now, you wonder if the Cardano community has seen these numbers. Conceivably, no (read: yes).

In all seriousness, we know that Cardano is a very unique project. But ADA’s actions don’t seem to be speaking louder than words. In that regard, ‘A BTC like trajectory’ seems to be a far-fetched dream at the moment.

3/To put it differently:

If we all stick around, keep the lights on and enthusiasm going, there will come a time pretty soon where $ADA is going to be a very scarce asset

It could potentially (no guarantees!) walk a BTC like trajectory. So what about the other coins?

With the fear and greed index in the ‘extreme fear’ category at press time, the bears look charged up for a southbound journey. Notably, even though ADA’s value increased by 2.59% at press time, its last seven-day performance remained in the red.

Now, if the bulls fail to bring enough demand backed by volume, the token might roll down to its 25 Jan 2021 support at $0.437. But, if Hoskinson’s law of attraction works, ADA might squash its opponents’ views by reaching $1.237. Change of polarity ($1.237 becomes support) might see the token ride up to $2.377. But, not to forget, on a lower timeframe, there remain many resistance levels for ADA to fight off.

Besides the anticipation, let’s take a look at the grieving indicators. The RSI, since 8 April has been below the 50 mark. Bollinger Bands’ (BB) width looked malnourished. Plus, the volume after 12 May has been on a free-fall. All this goes to say that ADA has been quite successful in disappointing its investors.

Furthermore, the gradual fall of daily active addresses post 20 January 2022 hints at the fact that investors have been eventually losing interest in the coin. Only true HODLers have been able to survive with ADA’s recent price action. Retail investors who bought the dip at $2 seem to be lamenting over their inept decision.

Undeniably, whales’ activity plays an integral role in a bear market. For ADA, the whale transaction count (1m>USD) doesn’t look very decent. A spike was noted on 12 May, but it didn’t match its wavelength with the huge spikes during mid-January 2022.

Now, given all the factors, it’s pertinent that the ADA community accepts the reality of Cardano’s performance.

Decoding why Yearn.Finance continues its losing streak despite healthy ROIs

Ethereum [ETH]: How HODLers managed to remain unnerved by the crash