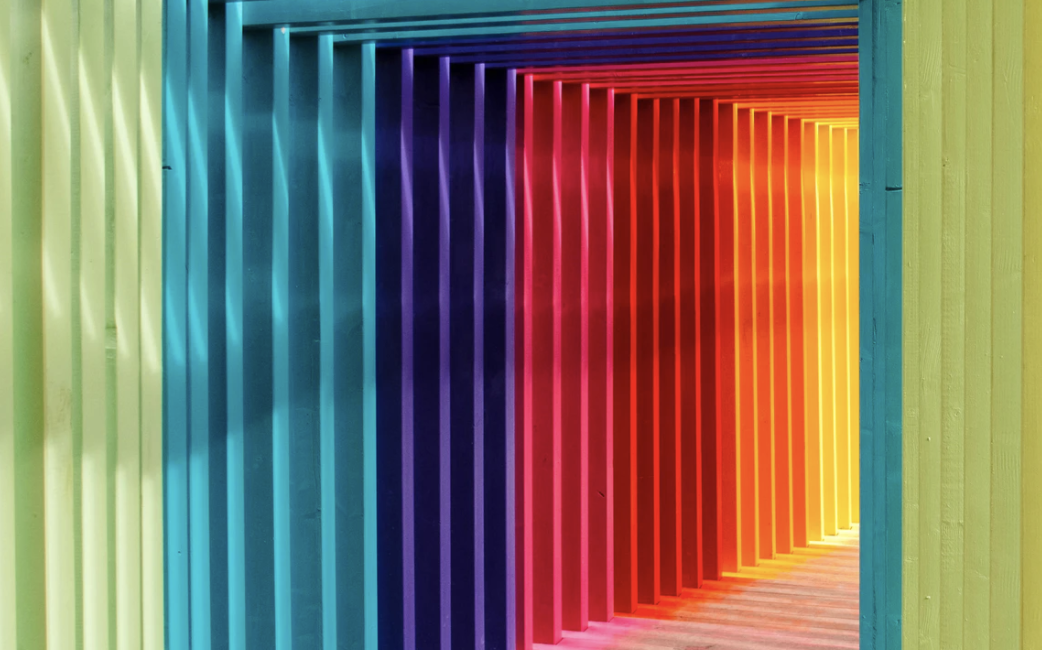 Input Output, the blockchain infrastructure research and development team behind Cardano, the fifth-largest cryptocurrency came out with an announcement. According to the latest news, the IOHK team successfully launched the new version of the Cardano node, AlonzoBlue 2.0 to its testnet.

LET'S GO: We are happy to share that we have just released a brand new version of the #Cardano node, version, #AlonzoBlue 2.0 to the testnet.

This is an important milestone – thanks and congrats to all the #AlonzoBlue team for the hard work to bring us here 🙏 #Cardano $ADA
1/4 pic.twitter.com/slcd1TgQtl

The recent update signaled the commencement of Cardano’s smart contract era; a milestone for the Alonzo platform and its rollout plan. IOHK further tweeted:

“It is still early code. But this is a crucial building block. This release brings with it the important CLI upgrade. Providing the foundations to build all varieties of smart contract applications further down the line.”

According to the first alpha testnet, Alonzo Blue, it supported a small group of stake pool operators, partners, and Plutus Pioneers. This stage plays a crucial role to lay down an initial foundation before incorporating more number of users as the new testnet functionality and features get integrated. To further highlight its importance, IOHK tweeted:

Smart Txs enable a user to associate Tx meta-data on-chain and store executable contract data. This opens up the #SmartContracts era on #Cardano for our first SPOs and Pioneers to start sending & testing simple smart transactions (Tx) to the Ledger via the Node #Alonzo

Following the same thread, Alonzo Blue’s SPOs were allowed a day to update their nodes before operating the first test scripts. According to the official tweet,

“AlonzoBlue SPOs now have 24 hours to update their nodes before running their first test scripts tomorrow.”

Post the first phase (the launch of smart contract capabilities), Cardano’s roadmap will turn to Alonzo White and Alonzo Purple. As per the recent news updated by Cardano360 & Cardano’s CEO Charles Hoskinson, ‘It’s a 30-60-90-day plan.’ 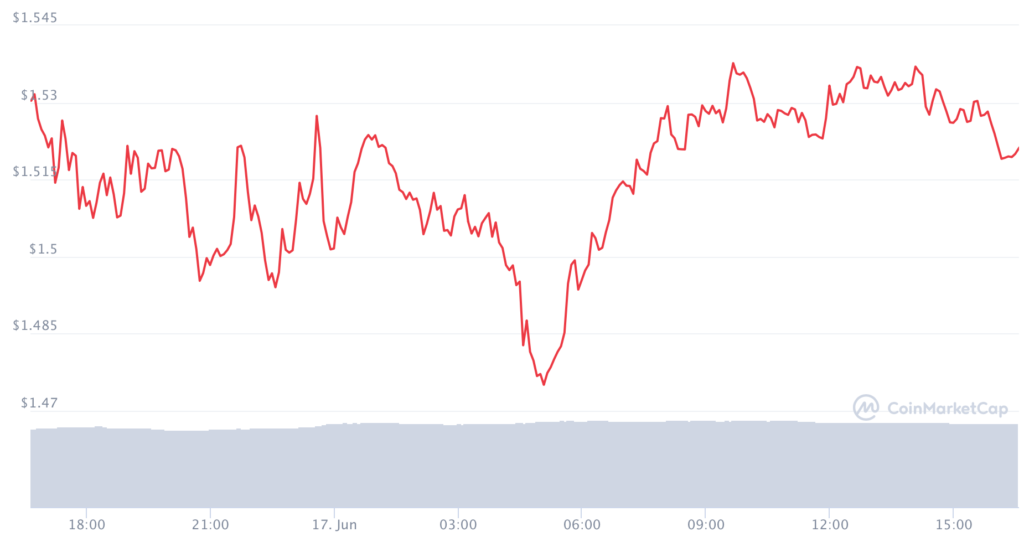 This strategy for Bitcoin has been profitable since 2014