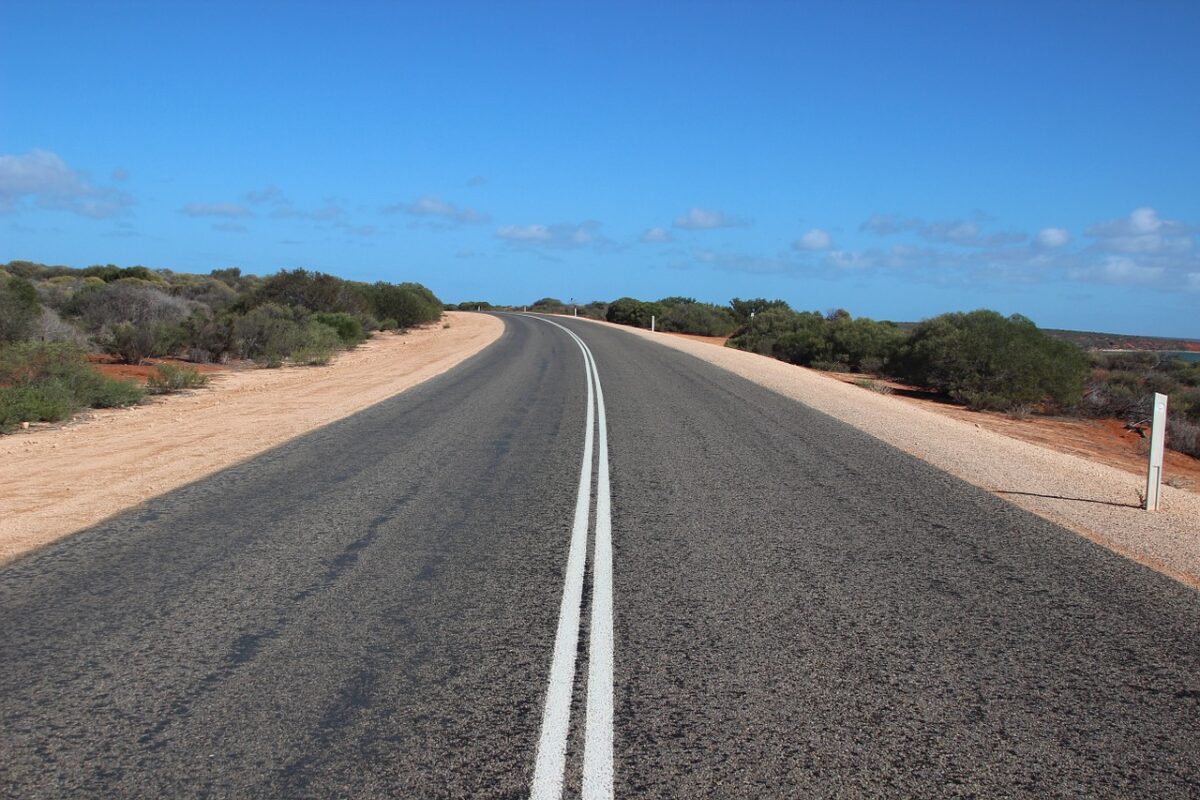 The season of altcoins is back and only a handful of them have kept the traders and market interested. One among these digital assets is Cardano. It has been striving to improve the network and compete with the largest altcoin, Ethereum.

Cardano’s native token ADA established its place among many crypto investors’ portfolios and going forward, the users will “start using ADA to access the wild universe that exists on top of Cardano,” according to analyst Elliot Wainman.

The IOHK team announced during its mid-month updates, the rolling out of Alonzo Purple on 12th September. This announcement and its anticipation had already pushed ADA above $1 and now the digital asset was trading at $2.11. Given the momentum, driven into the Cardano market due to the previous updates, ADA was returning at least 50% after the fall in May.

Among the Cardano community, a much looked forward to event  is the “The Hard Fork Combinator” (HFC) event. As it seeks to open the means to include smart contracts in the network, it would equip users with more features. Commenting on the date announced for the HFC event, Wainman stated,

“Charles Hoskinson dropped the bomb that they actually have a fixed date for the enabling of smart contracts on Cardano… Now people will start using ADA to access the wild universe that exists on top of Cardano.”

With more assets beginning to operate on Cardano, traders may want to keep an eye on the upcoming events. As the network adapts to the evolving needs of users, the support of the community looks strong.

Meanwhile, outside the Cardano network, institutions have recognized it as an important asset. Although a Cardano exchange-traded fund [ETF] was not in the pipeline yet, Grayscale added it to its Digital Large Cap Fund. As Cardano aimed higher to surpass the scalability and efficiency of Ethereum, it will be one of the important assets to watch out for in the third quarter.

Meanwhile, the estimated future price for ADA was at $5, according to analyst who goes by the name “Coin Bureau.” He noted the upcoming changes and that the addition of smart contracts could bring more users to Cardano.

“This potential for profit could bring in records amount of retail investors and users. I see that taking ADA up to the $4-$5 range.”

Ethereum: Why ‘we still haven’t seen anything yet’

What you need to know about XRP’s path to $2