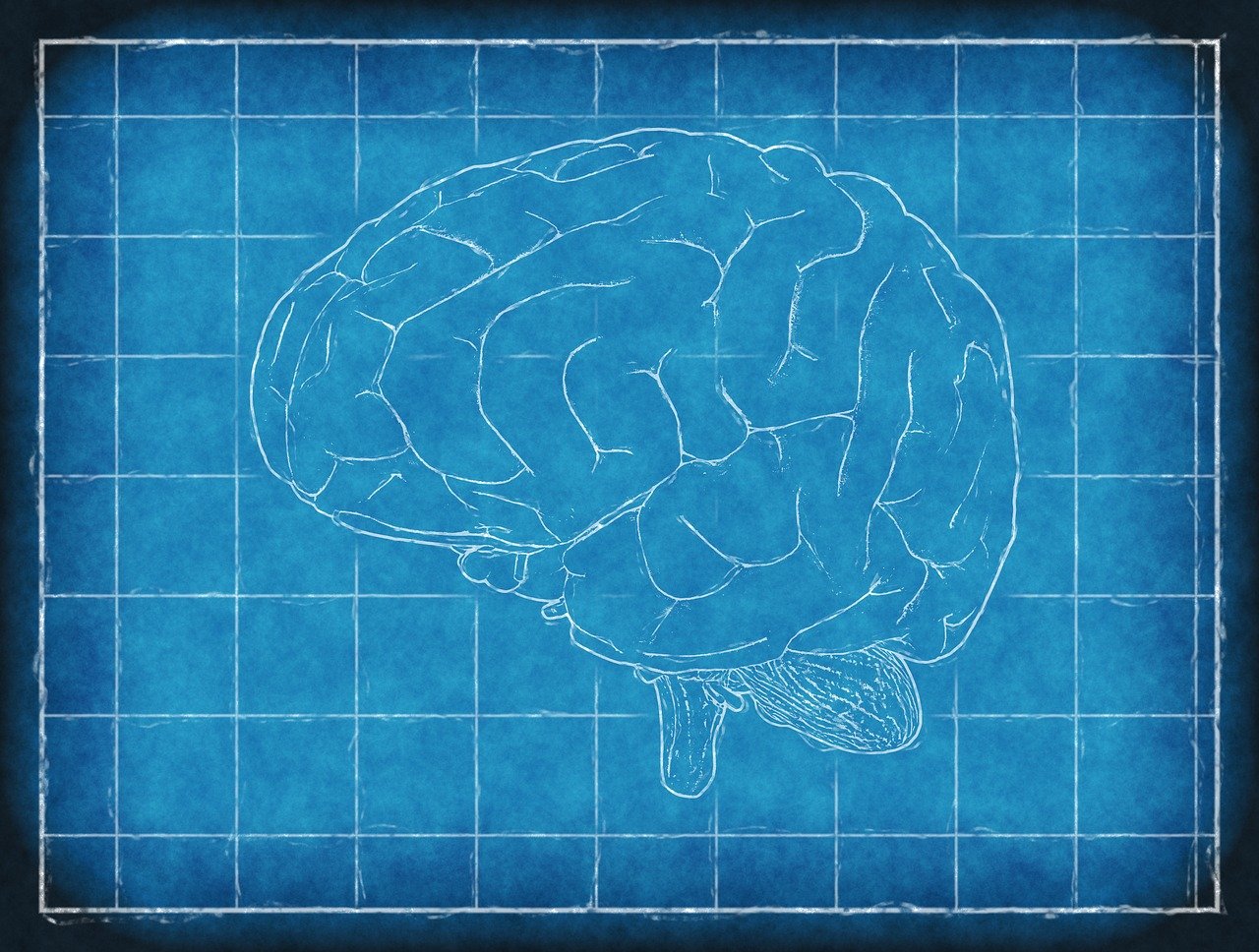 With Bitcoin, the world’s largest cryptocurrency, losing a lot of momentum lately, many of the market’s alts did too. The likes of Cardano and Filecoin were among them, with each of these cryptos losing their values in the short term over the last few trading sessions.

Cardano, the market’s seventh-largest cryptocurrency, has had a very profitable 2021. While ADA’s bullishness was most evident in the month of February, since then, Cardano has continued to trade within the tight price ranges it set a few months ago. In fact, the past few months have seen ADA at its most inconsistent, with sharp bouts of appreciation followed by equally sharp downtrends on the charts.

Like most alts in the market, ADA was hiking too after the market fell between the 24th and 25th of April. In fact, the alt climbed by almost 25% in just over a week.

ADA’s latest attempt to register a new ATH stumbled on the charts, however, as corrections set in over the last few trading sessions. This, despite the alt’s technical indicators flashing bullish signals.

While Parabolic SAR’s dotted markers were well under the price candles and pointed to a bullish market, Chaikin Money Flow, while dipping slightly, was well above zero and underlined the strength of capital inflows.

ADA’s press time findings were in line with those of a recent analysis which found that buying pressure was yet to fully emerge in the market.

Bitcoin Cash, the popular fork ranked 12th on CoinMarketCap’s charts, like Cardano before it, has been hiking on the charts over the past few days. Unlike ADA, however, Bitcoin Cash’s bullish momentum hadn’t quite stalled yet, with the crypto climbing to trade at around $1,088 on the price charts. Whether BCH would be able to sustain its price action, however, was still an uncertain question at press time.

The mouth of Bollinger Bands was widening, at the time of writing, with the same a sign of incoming price volatility. Further, Relative Strength Index was heading towards the overbought zone, a reflection of the alt’s price action.

It’s worth noting, however, that recent trading sessions have seen a dip in trading volumes.

Filecoin’s price performance in the latter half of April saw the cryptocurrency enter the top-10 of CoinMarketCap’s rankings. Since then, however, FIL has fallen on the charts, with the alt found to be on a downtrend since last month.

While Filecoin did register a resurgence in value towards the latter half of April on the back of Ethereum’s bullish performance and Bitcoin’s efforts at recovery, it was to be very brief, with FIL correcting again over the past few days.

The switch in prevailing market trends was highlighted by the crypto’s technical indicators as MACD line had dropped below the Signal line, while the Awesome Oscillator’s histogram pictured minimal market momentum.