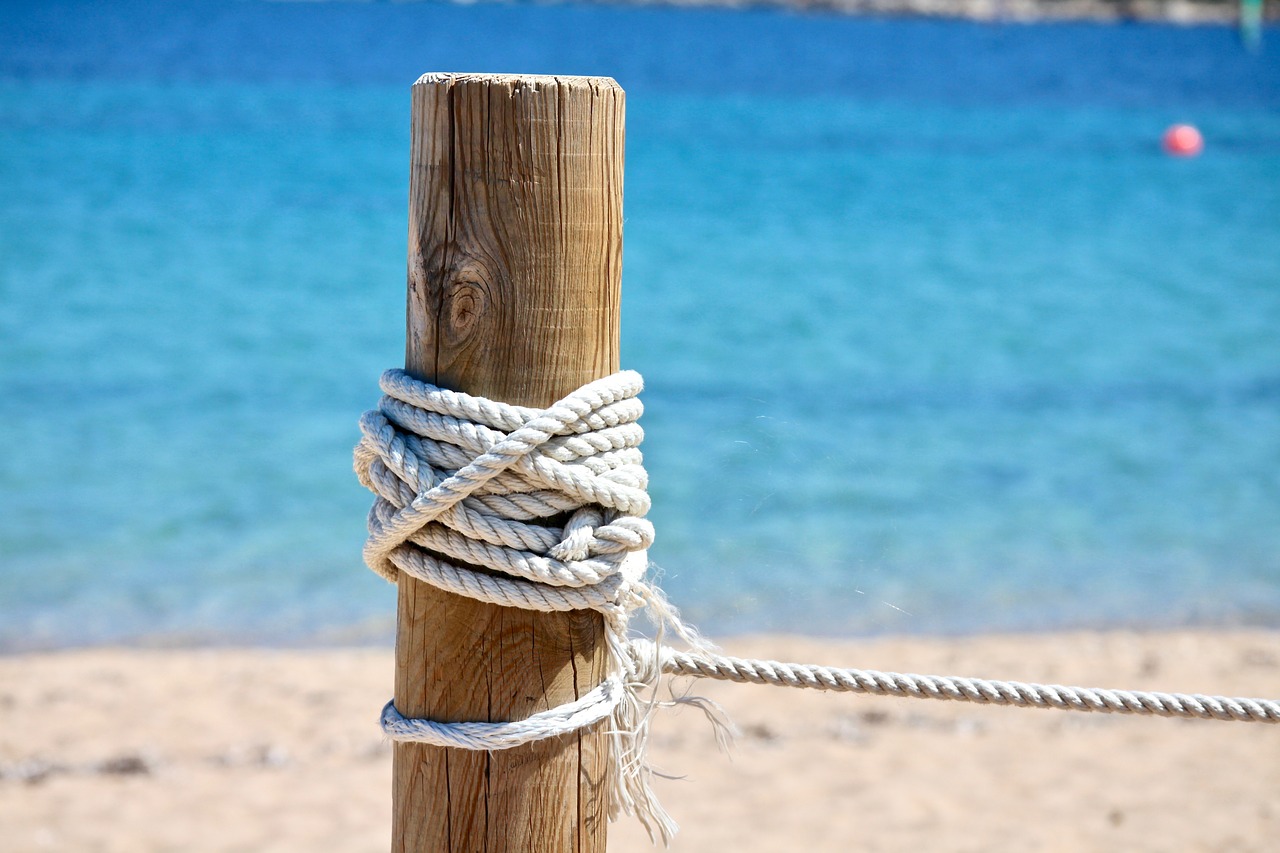 Cardano has garnered much attention from the crypto community due to constant network upgrades over the past few months. After the successful Mary hard fork, Cardano now aims at bringing smart contract to its system via the highly anticipated Alonzo upgrade. Its first-ever smart contract written in Plutus went live on the Alonzo Testnet a week ago.

While these developments were certainly immune and separate from a bearish broader market, its native cryptocurrency, ADA, was not.

Weekly losses piled up to over 30% as sellers ramped up pressure in the ADA market. The cryptocurrency suffered a sharper decline once a breakout above $1.61 was rejected during the last week of trade.

Since the broader market crash, ADA has been unable to rise above its upper ceiling of $1.88. Bullish momentum fizzled out as ADA failed to breach this resistance and sellers have dictated market movement since. Its latest attempt at a revival came via a breakout attempt above $1.61 but the 20-SMA acted as a resistance mark and denied further upside. With prices nosediving further over the last 24 hours, focus now shifted to its 19 May swing low of $0.95.

ADA was on a tight rope as it approached a defensive mark of $0.95. This region not only formed a support mark ranging all the way to early Feb, but was also bolstered by the presence of the 200 Simple Moving Average line. The Relative Strength Index moved in the oversold region and a reversal was expected over the coming days. Stochastic RSI even showed a bullish crossover and suggested that the trend could shift in favor of buyers.

If a reversal is triggered at $0.95, ADA could witness an ascent back towards $1.15. Visible Range’s point of control lay within this area and an extended rise was unlikely. However, traders must also be wary of breakdown as well. Failing to cut losses at $0.95 could result in a further 30% decline towards $0.673. According to Awesome Oscillator’s red bars, such a move was not within the realms of possibility.

With losses accumulating in the market, ADA now resorted to its defensive line of $0.95. The 200-SMA moved within this zone and strengthened its defensive capabilities. A temporary pickup towards $1.15 can be expected once buyers return to the broader market but the threat of an extended sell-off cannot be discounted as well.

Bitcoin’s worst-case and best-case scenarios for 2021