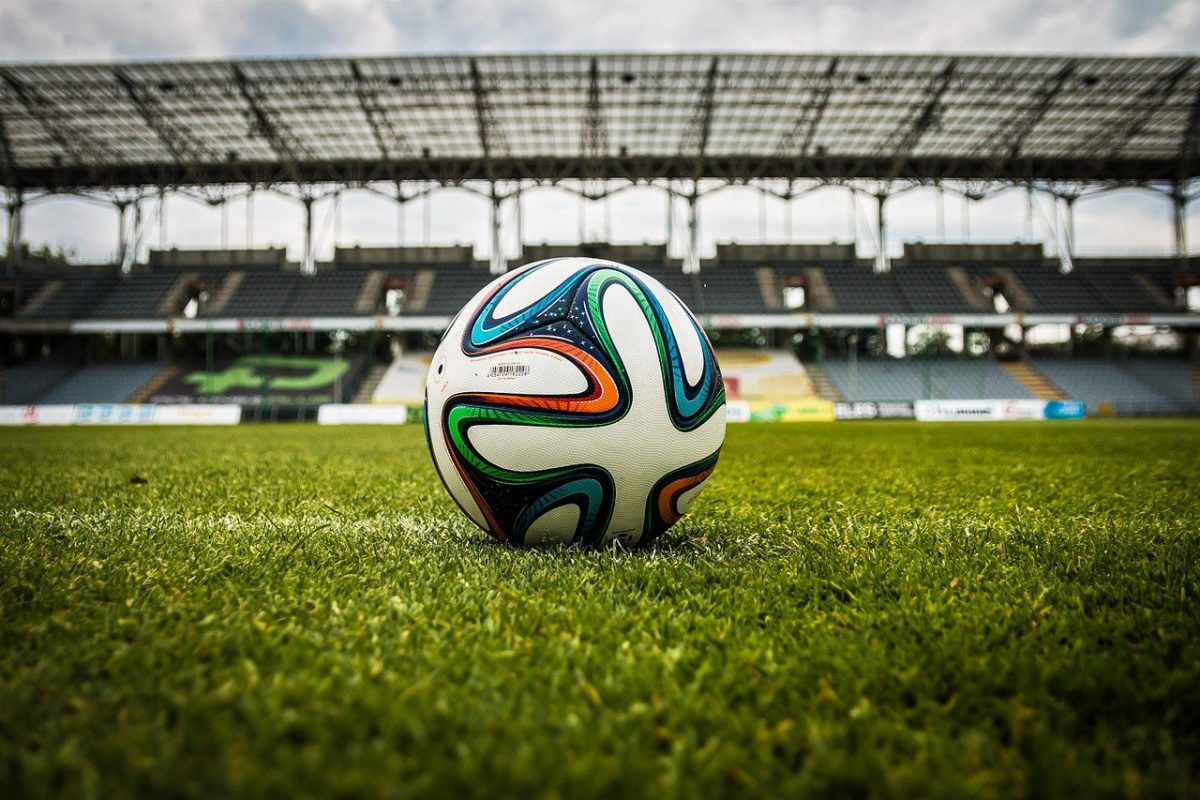 Cardano flipped the $0.32 to support and showed that it was on the verge of breaking past $0.385 resistance as it neared its 2-year highs. Cosmos posted rapid gains over the past few days and was retracing some of those gains. Basic Attention Token was rejected once more at a level of resistance that has been steadfast since late November. 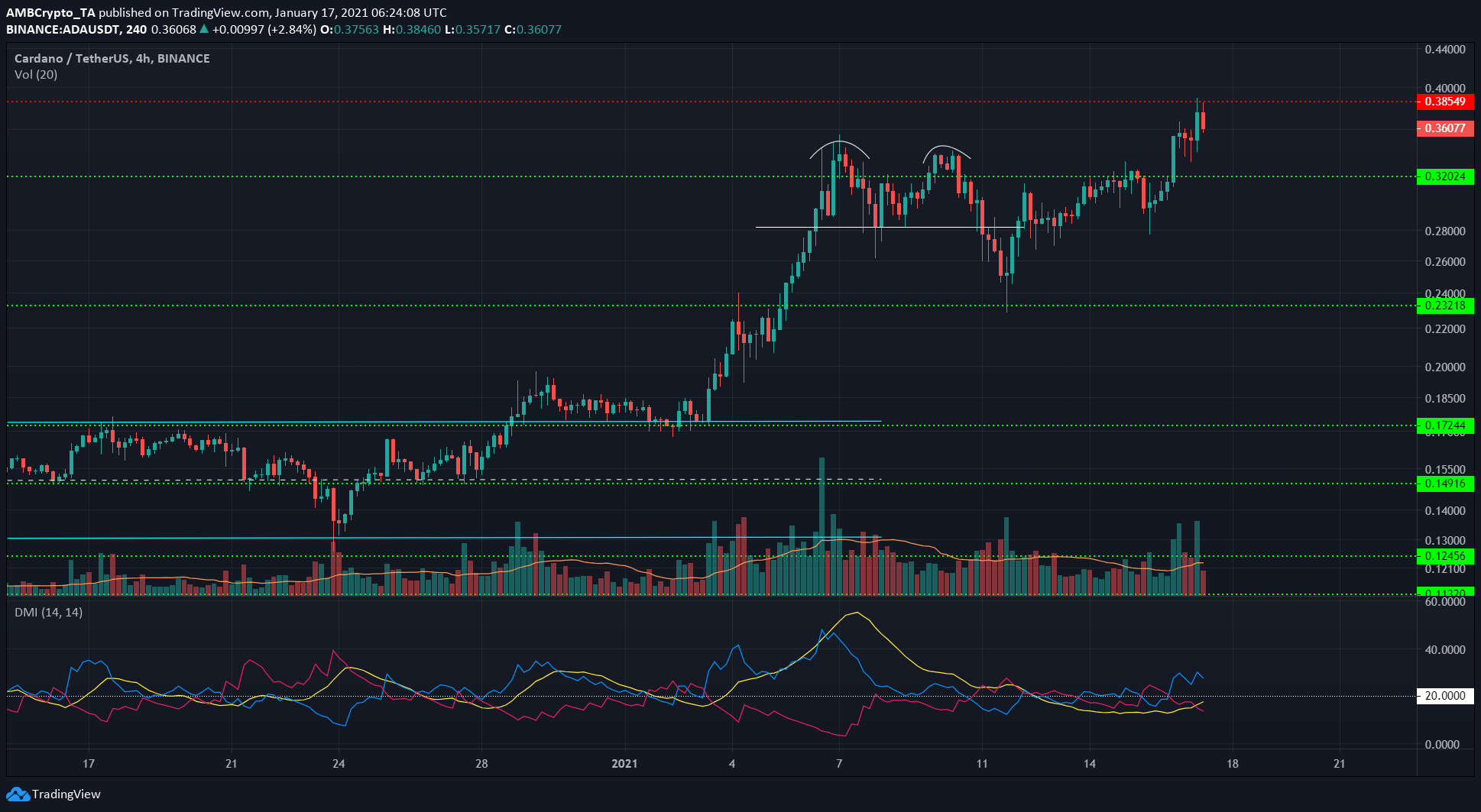 The price of ADA has grown enormously over the past month as it nears highs last seen in May 2018. The $0.385 level can be expected to offer resistance.

A double-top formed in the region of $0.32 saw ADA initially rejected a week ago, but since, the level has been flipped to support. The Directional Movement Index showed that a strong uptrend was on the verge of being established, as the ADX crept up toward the 20 value.

In other news, Charles Hoskinson commented on Jack Dorsey’s Twitter post about a decentralized standard for social media and expressed that the crypto sphere could contribute value. 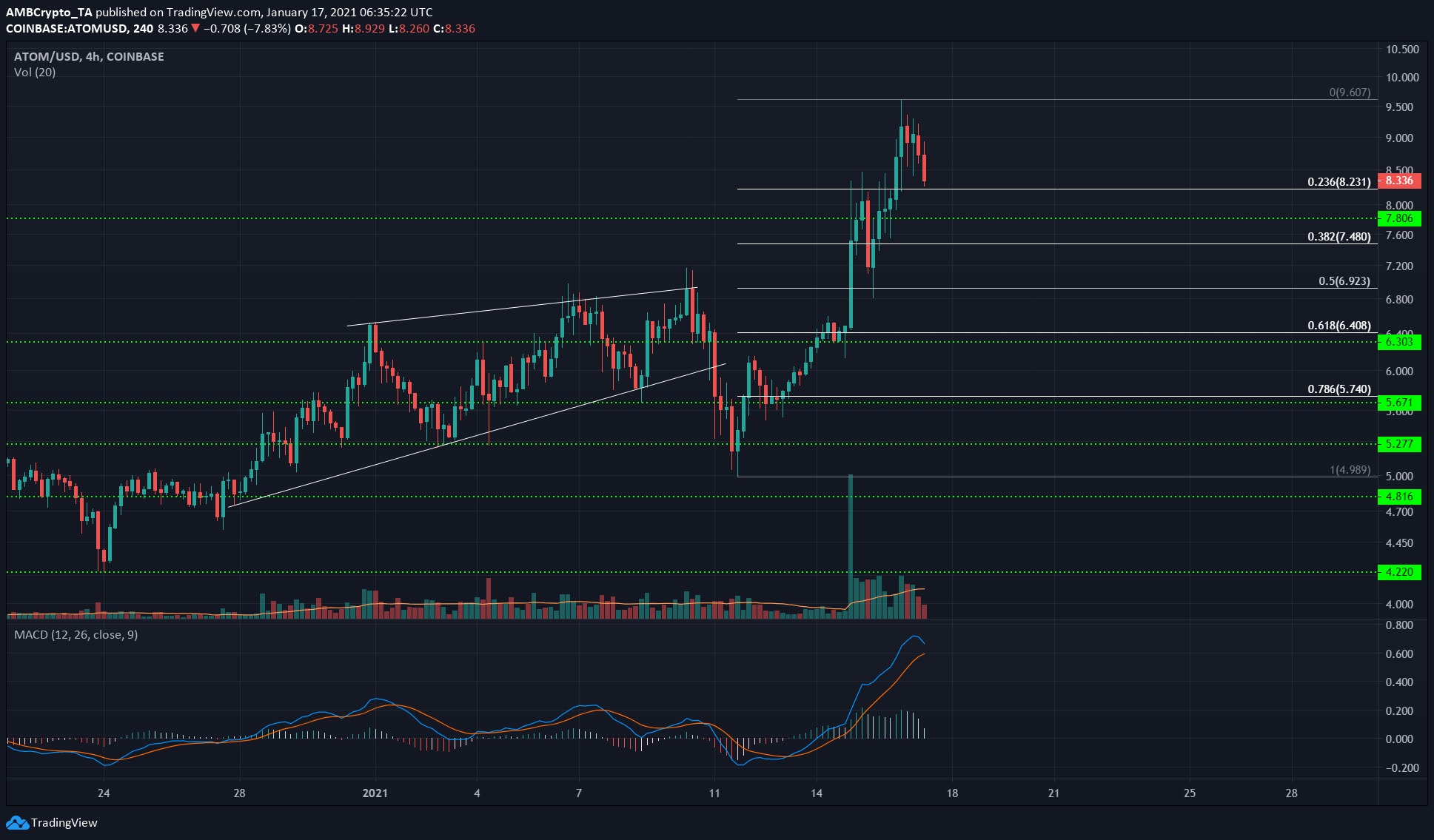 ATOM formed a rising wedge, and closed beneath it to test support at the $5.2-$5 region, and saw a strong surge thereafter. It reached a local high of $9.6 rapidly but might be forced to retrace some of those gains.

The Fibonacci retracement tool showed that the 38.2% level at $7.48 is in close proximity to the $7.5 region that has previously acted as a pocket of liquidity. There is also the $7.8 level of support immediately above to halt selling pressure.

The MACD, which had been strongly bullish over the past week, might soon see a bearish crossover form to indicate short-term bearishness. 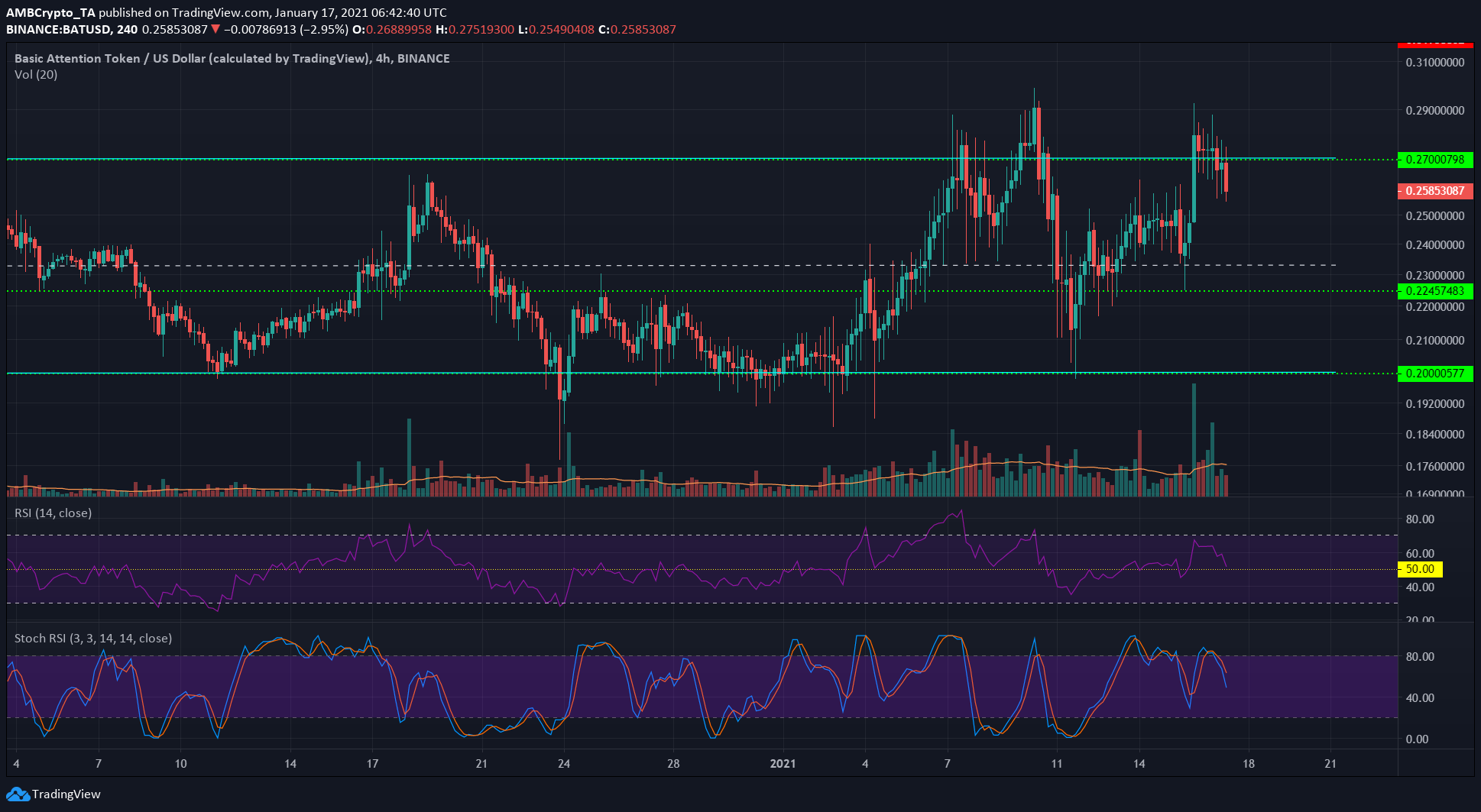 The $0.27 has been a level BAT has failed to flip to support since late November, despite testing it several times. The range formed (cyan) grows in importance the longer BAT trades within it.

The past few trading sessions saw a strong surge just past $0.27, but subsequent selling pressure forced the price back beneath and indicated yet another rejection. This development points at a move back toward the mid-point at $0.232 for BAT.

The Stochastic RSI and the RSI were dropping lower at the time of writing.