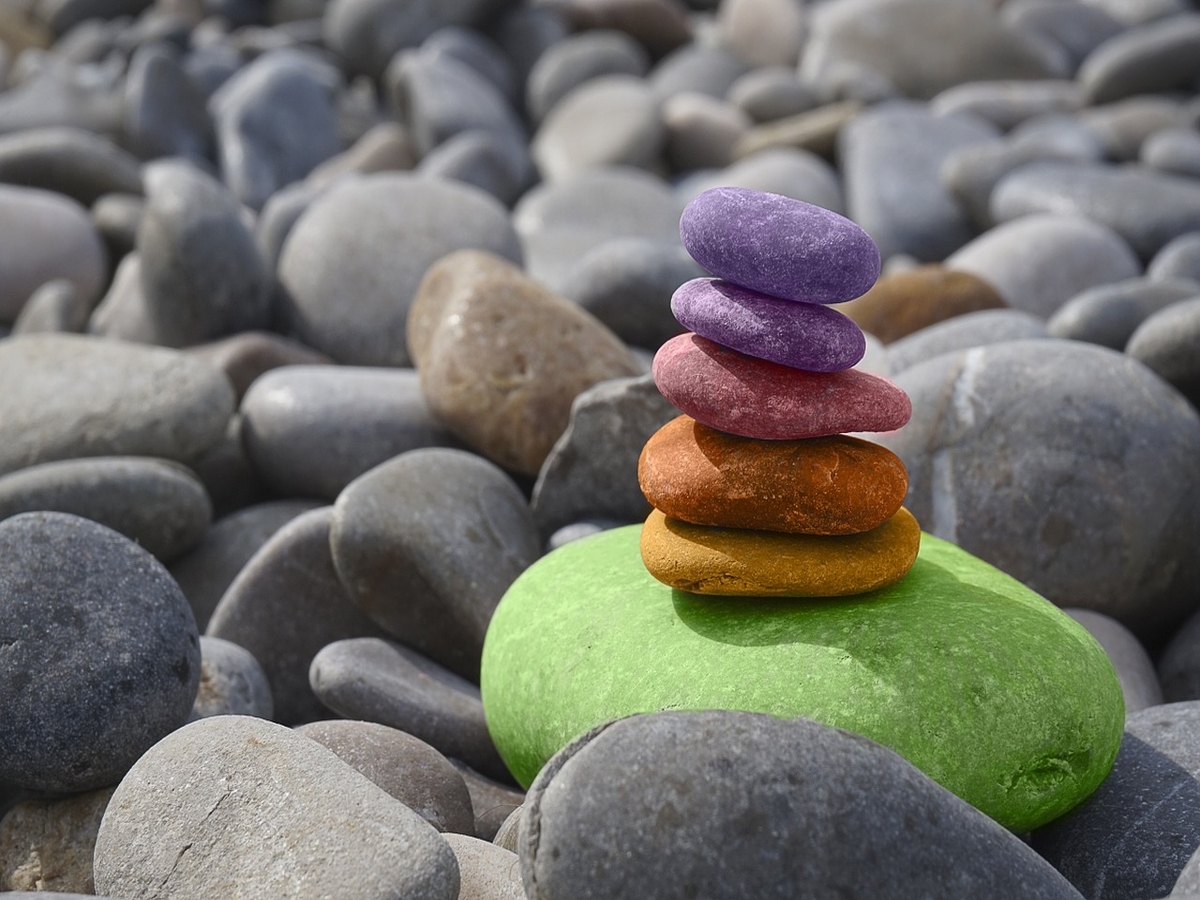 Cardano’s price has been making strong highs of late. In fact, the altcoin’s value managed to climb above $2.5 recently. Now, a few from the crypto-community have attributed ADA’s value appreciation to be a mere side-effect of the broader market’s recovery. Others, however, have acknowledged the essence of Cardano’s developmental activity.

For the developmental activity to go on, developers associated with the network need to be duly compensated. However, does Cardano have enough funds for the same?

Decoding the nitty-gritty of Cardano’s treasury

When compared to other blockchain networks, Cardano’s evolution over the last couple of years has been more streamlined and phased. In fact, by the end of Voltaire, Cardano is expected to be completely self-sustained. In due process, network participants will be the ones exerting influence and improving the blockchain. In short, Cardano will become truly decentralized.

The timely introduction of the treasury system has proven to be a boon for the network. The ultimate motive of the Cardano Treasury is to provide funds to develop the network via a voting process. Notably, the treasury began its funding during its second era – Shelly. 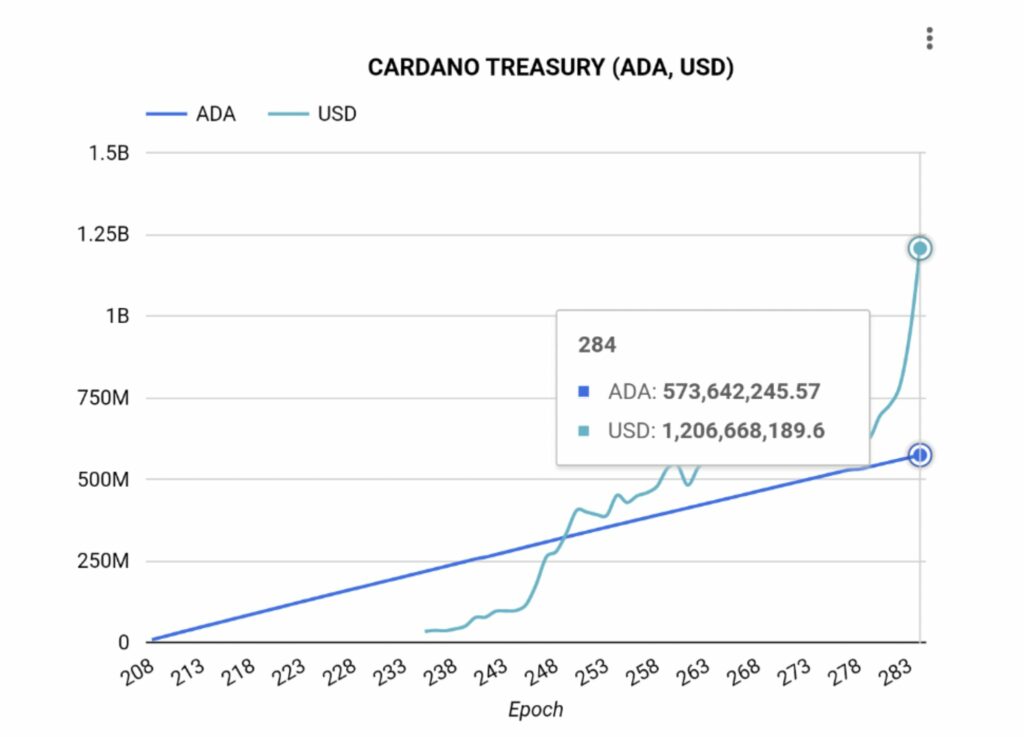 By and large, the treasury is funded by holding back a portion of newly minted tokens and taking a percentage from stake rewards and transaction fees. Until the start of the 285th epoch (18 August 2021), the Cardano treasury had a whooping 573,642,245.57 ADA tokens in its reserve. The valuation of the same had already surpassed $1.2 billion, at the time of writing.

Furthermore, data from the Project Catalyst Dashboard highlighted that ADA tokens have consistently been loaded into the treasury. With rising incentives, the whole development process has arguably become even more lucrative for developers. Hence, the community can expect the Cardano space to become even more sophisticated with time. This, in turn, would provide safety to long-term token HODLers.

The latest price and treasury pump have, undeniably, managed to stir excitement among ADA’s supporters. However, the true essence of the same doesn’t really lie in the short-term gains but in the long-term possibilities it has opened for Cardano.

By successfully delivering, Cardano has been able to gradually build a loyal HODLer community. Since April, for instance, the number of such addresses (who hold the token for more than a year) has increased by 38%. Parallelly, the number of HODLers in the 1-12 month category has also spiked by 102.54%.

Short-term HODLers (who dispose of tokens within a month), on the other hand, have fallen by 26.27% over the same timeframe.

Over a longer timeframe, patience is often equated with profit. As of 21 August, 99.1% of all the addresses were in profit. Notably, the project was this profitable only once in the past, way back in 2017.

If the aforementioned trends continue in the same direction, everyone who has faith in Cardano’s future prospects [including developers and HODLers] will be rewarded for their patience.

Is $350 REALLY a long shot for Monero

Why it’s best to draw the line between Ethereum, Polygon