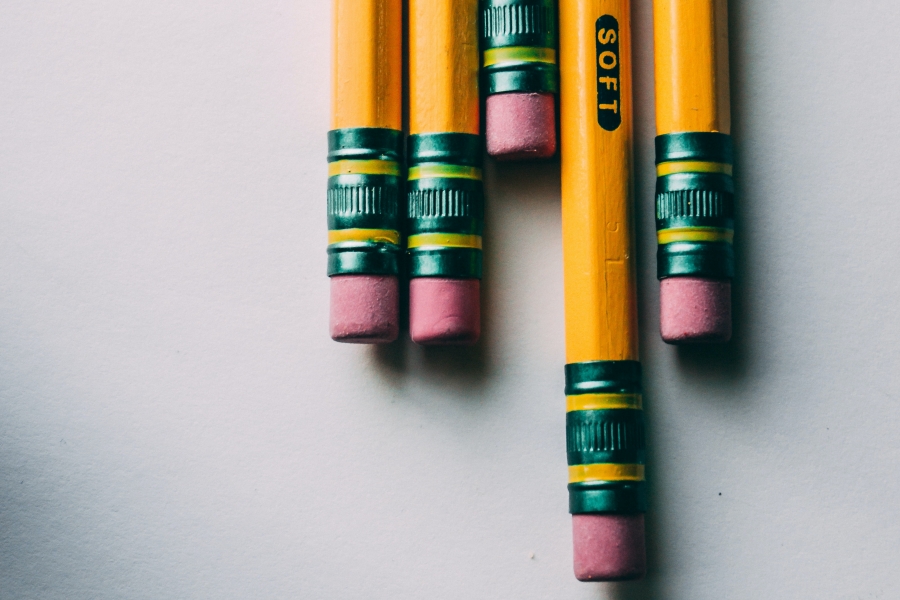 Cardano had been making steady progress since its 38% drop in value a couple of months ago. However, its failure to breach the $0.046 resistance saw ADA fall to a perilous $0.035, less than a week ago. It has since risen to around $0.039 at press time, with a market capitalization of around $1 billion and a daily trading volume of just under $75.5 million, according to CoinMarketCap. It was traded most on the CoinEx exchange which accounted for a colossal 20% of the coin’s volume over the 24-hour period. 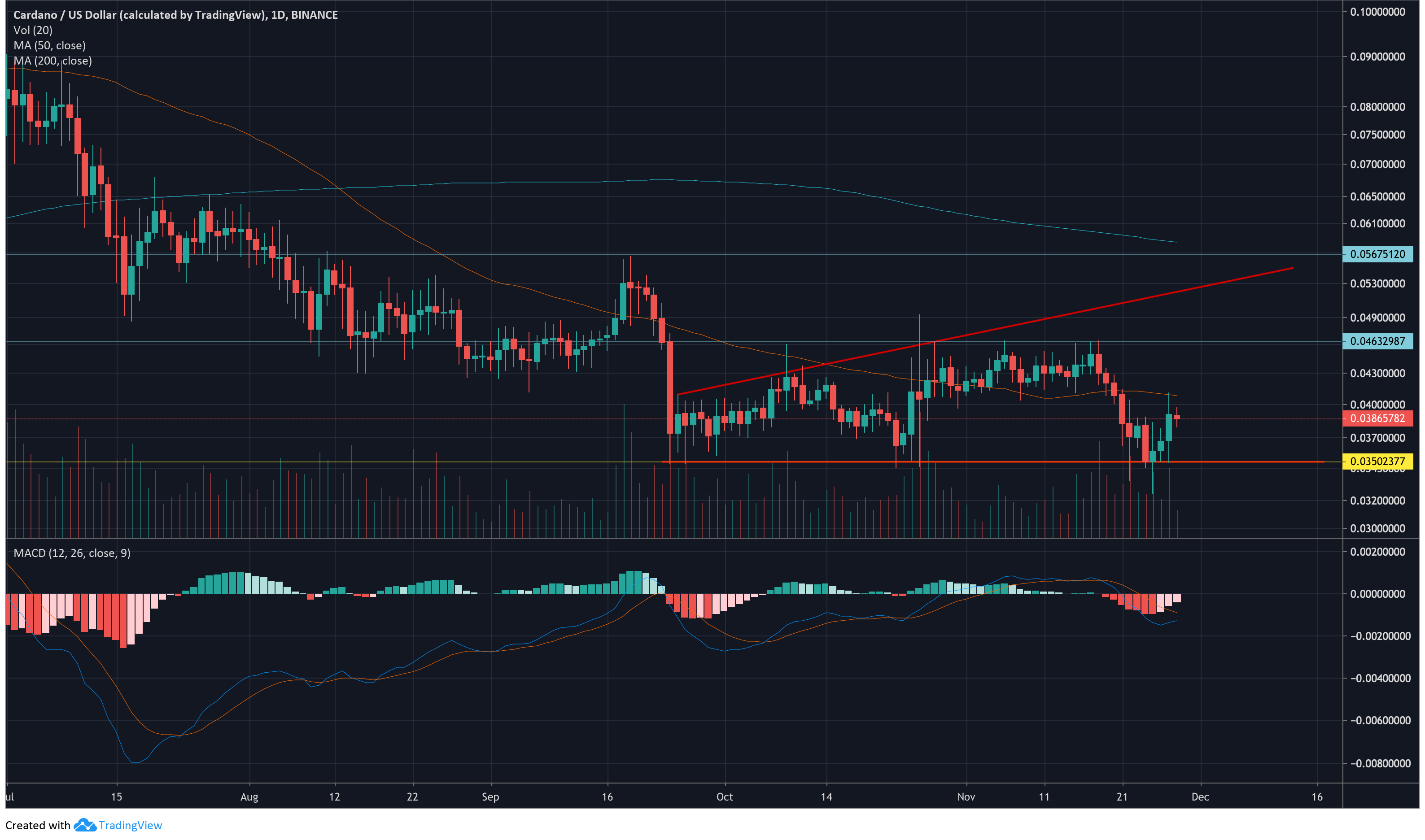 Cardano looks to have entered a right-angled broadening wedge pattern following a drop in price which occurred toward the end of September. There also seems to be a decreasing trend in volume accompanying the pattern, which aligns with 36% of cases for this kind of pattern. Upward-facing breakouts occur in 54% of cases, a figure which doesn’t necessarily give it an advantage in terms of probability of an upward movement.

The MACD showed that a bearish crossover took place last week, with the signal line moving over the MACD line. However, the MACD line did look poised for a move upwards, indicating that the price could move up further in the short-term. The 50-day and 200-day moving averages could both be seen moving over the price line, following a death cross that took place in mid-August. While the 200-DMA is likely to keep pushing ADA‘s price down for the long term, the price could move up and cross over the 50-DMA, which further predicts a move up in price over the coming weeks.

Just days ago, ADA touched a support it last hit back in February. Nearing values dangerously close to the lows experienced around this time last year, Cardano will likely continue along this pattern in the coming weeks to test the $0.046 resistance by the end of the year. In the long term, however, it is likely that ADA will break down from the pattern to lows near the $0.028 mark after the new year dawns. If the price manages to break above the pattern instead, the coin could pump to $0.065.

Litecoin could continue down channel to hit $34 by Christmas