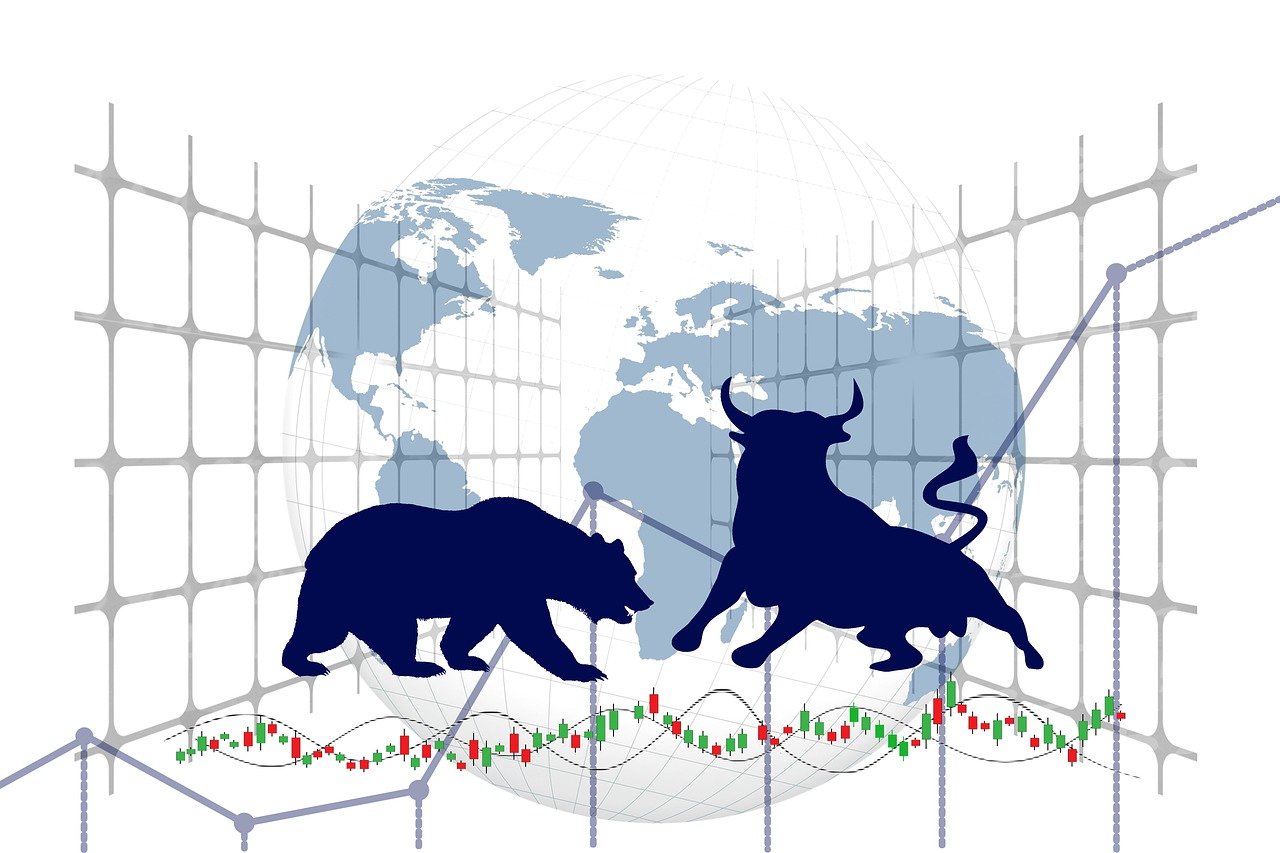 While altering the broader sentiment may be a long shot for the bulls, the near-term technical indicators of Cardano and EOS revealed decreasing bearish influence. Both these cryptos poked their multi-weekly lows on 10 January while Cardano managed to form an ascending triangle on Its RSI.

Contrarily, EOS yet again eyed to retest its ATH level after flashing a bullish bias.

ADA reversed its recovery window and took a downturn from the $1.59-mark resistance level. As a result, it saw a 32.84% retracement (from 27 December high) until it poked its six-month low on 10 January.

The recent down-channel (white) on its 4-hour chart flipped the vital $1.2-mark from support to resistance. The 20-EMA (dark yellow) ribbon stood as a strong hurdle for the past 11 days. Now, it may test the $1.12 mark before committing to a trend.

At press time, ADA traded 63% below its ATH at $1.142. The RSI saw higher troughs while maintaining steady peaks, forming an ascending triangle. This trajectory hinted at increasing buying power. Also, the AO preferred the sellers but pointed at their decreasing influence.

After an inverse head and shoulder on its RSI, NEAR marked exponential gains by forming a bullish flag and pole on its 4-hour chart. It saw an exceptional 113.21% ROI (from 20 December low) to poke its ATH at $17.664 on 4 January.

As the down-channel oscillation halted at the $13.2-mark support, NEAR yet again marked a rally as it eyed to retest its ATH level. Now, as it breached the $16.4-level resistance (now support) the alt showed no signs of slowing.

At press time, the alt traded at $16.523. The RSI seemingly found support at the 59-mark after pointing north. However, it becomes crucial to note that the OBV could not spike up to its previous levels at the same price point.

With a 19.9% retracement (from 5 January), EOS poked its five-week low on 10 January. It flipped the vital $2.9-mark support to resistance over the past few days.

The digital currency marked a down-channel (white) on its 4-hour chart. Now, the 20-SMA (red) stood as a strong hurdle for the bulls to topple. Also, the $2.6-level stood extremely important for EOS to uphold to prevent a further meltdown.

At press time, EOS was trading at $2.739. The RSI marked higher troughs and formed a bullish divergence with the price. However, the Squeeze momentum indicator flashed black dots and hinted at a low volatility phase.

Related Topics:ADAEOSNEARPrice Analysis
Up Next

Are you still betting on $100K for Bitcoin this year? So are these from the industry