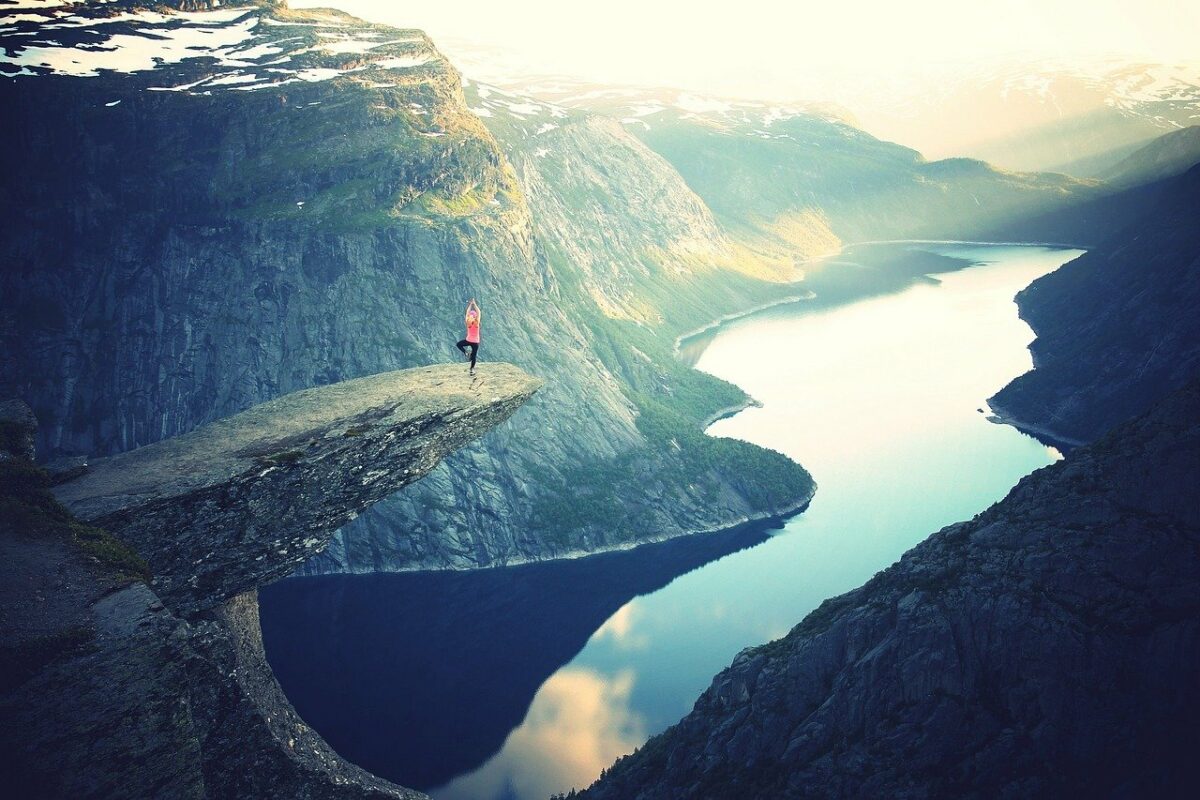 Disclaimer: The findings of the following analysis are the sole opinions of the writer and should not be considered as investment advice

Cardano finally moved above its $1.38-$1.40 price ceiling after rangebound movement over the past few days. The breakout had already seen an 8% spike in value, at press time, and its mid-long term outlook also looked bright. The pace of its acceleration now depends on how ADA will interact with certain resistance levels present on the chart.

At the time of writing, ADA was being traded at $1.48. The cryptocurrency held the fifth position on CoinMarketCap’s crypto-rankings.

ADA’s breakout above $1.40 saw the price topple its 50% Fibonacci Extension for the first time in over a month. A successful close above this region would highlight the next targets at the 61.8% ($1.74) and 78.6% ($1.94) Fibonacci Extensions. Interestingly, the Visible Range noted a high level of interest for ADA at $1.94 but little trading activity above this zone.

What this meant was that only weak resistance zones lay in ADA’s path towards its May ATH levels. In case of any pullbacks, the Fibonacci levels would also serve as potential support areas.

Despite ADA’s consolidation, the RSI continued to rise above 50 – A sign of a strengthening market. However, its foray into the overbought zone could use a reversal before ADA’s next leg forward. In such a case, buyers must avoid a decline below $1.35 as this would negate a bullish thesis.

While the RSI did flash some warning signs, the DMI suggested that ADA’s uptrend was solidifying. The Squeeze Momentum Indicator pictured a squeeze release which underlined the chances of instant gains due to higher volatility.

A minor dip might be on the table before the next upswing, however. Here, traders can capitalize by longing the altcoin at the many Fibonacci levels highlighted on the chart.

Ukraine: New bill might soon make it ‘quite legal to pay with cryptos’