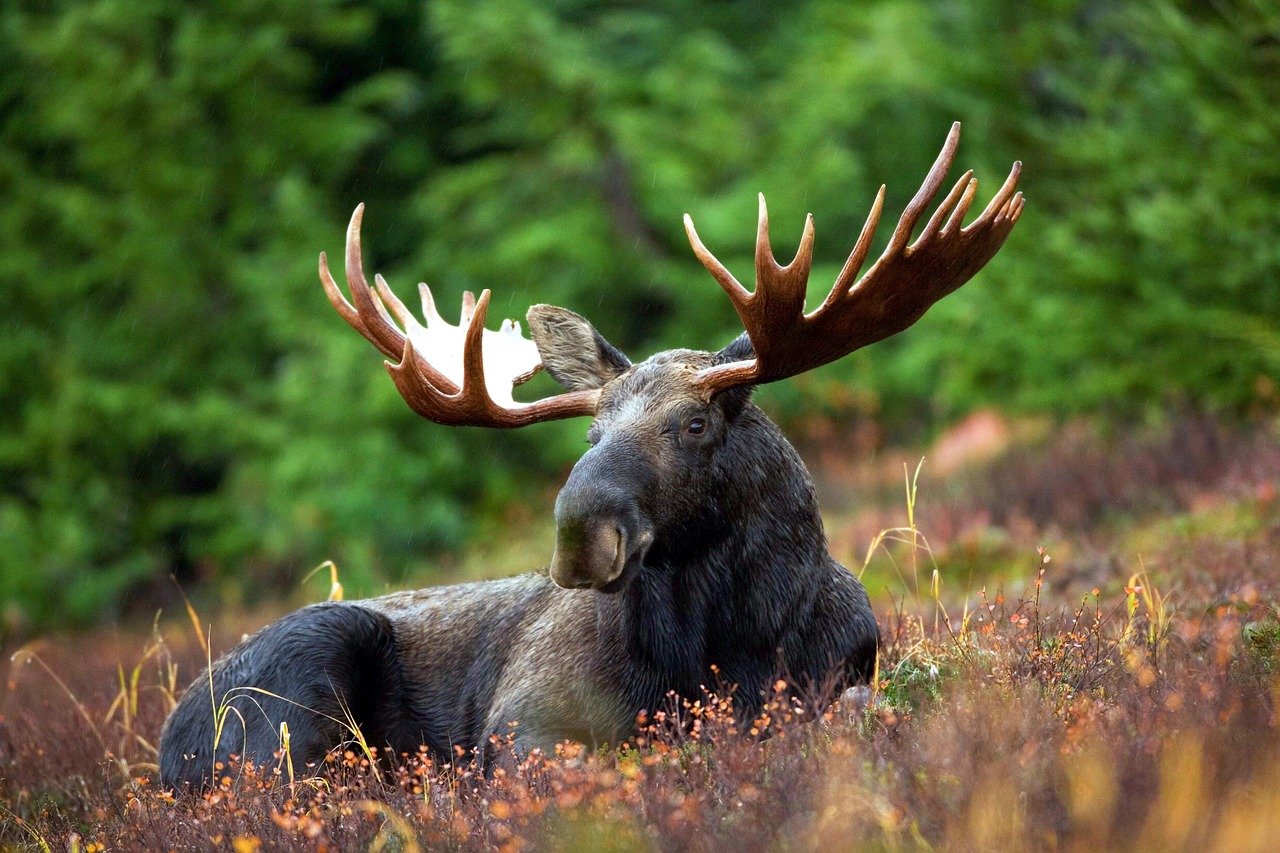 Cardano bounced back from the $0.29-support level and targeted a break above its press time resistance, while the indicators confirmed the possibility of a bullish outcome. ONT also looked bullish and targeted its November 2020 levels as buyers maintained control. Finally, SNX traded close to its record high, but relied on a broader market trend for a definitive move forward.

At press time, Cardano was trading at $0.317, down by 3.3% in the last 24 hours. Despite the said fall, however, ADA soon bounced back from $0.29 and eyed the upper ceiling beyond $0.31 as buyers sought control of the price in the last few trading sessions. A break above the immediate resistance could see the price head towards its next test at $0.33 and confirm a bullish scenario for ADA.

The Stochastic RSI moved north from the oversold zone and confirmed the likelihood of a breakout above its immediate resistance.

The On Balance Volume suggested that an uptick in buyers could boost push the price towards the $0.33-mark.

Ontology’s northbound ascension on the charts has seen the cryptocurrency gain by 6.4% in the last seven days. The buying pressure pushed ONT above multiple resistance levels, with the price looking to topple $0.67, at press time. A breakout above the immediate resistance could see the price head towards its November 2020 levels. The indicators also suggested that the bullishness could continue to drive prices upwards, barring a broader market slump.

The Relative Strength Index pointed north and looked to move into the overbought zone. The fact that the index had not yet peaked indicated that the price could continue to rise further, before a pullback is witnessed.

The MACD also confirmed the bullish trend as the green bars increased in length on the histogram, while the fast-moving line moved well above the signal line.

The past week saw Synthetix rise by over 32% and towards record levels as buyers maintained control of the price. However, sellers capped gains at the resistance level of $15.81 and traded close to this barrier over the last couple of sessions. The indicators were largely inconclusive in providing a path forward, and direction from the broader market could be needed to tilt SNX in either direction.

The Bollinger Bands showed low volatility in price as the bands were converging. If the market leaders are little changed moving forward, SNX could continue to trade within the upper band and the signal line.

The Chaikin Money Flow showed that capital was trickling away from the crypto asset as the index moved below the equilibrium mark. A bearish outcome could see the price fall below the support at $14.63 and head towards the next defense at $13.29.

Why the 25% drop was the bottom for Bitcoin