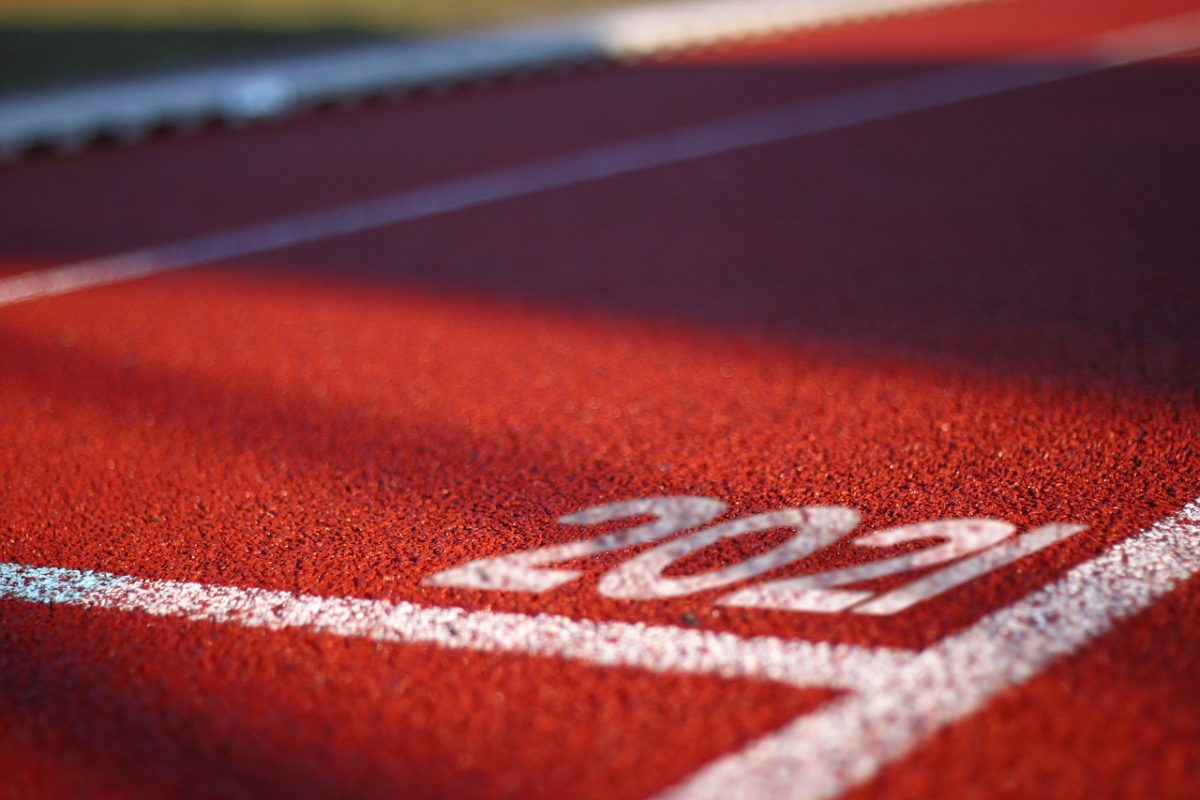 Project Catalyst, the first stage of Voltaire roadmap has been kicked-off as IOHK announced the launch of a $500,000 fund for the next step. According to the announcement by IOHK, the fund is a part of the launch of the Voltaire era and will be destined to promote groundbreaking ideas that boost the development of the Cardano ecosystem.

Project Catalyst is the last era in the project’s roadmap and will allow the project to be more independent and move from IOHK’s management. This will be done by creating a voting and treasury system. By making the project more self-reliant, the user will be in charge of governing the Cardano ecosystem, which will be an important step for the project’s long-term future.

IOHK had earlier launched test funds namely, fund0 and fund1, before fund2 in September 2020. Fund2 allocated nearly $250,000 worth of ADA to allow users to submit proposals for the improvements in the Cardano ecosystem and also to bring the project to West Africa. Now in the next stage, Fund3 will allow community members to submit proposals for the future of Cardano and decide upon developments which will be funded by the Catalyst’s “on-chain” voting process.

According to the release, Fund3 faces three challenges which include developer ecosystem challenge, DApp creation challenge, and ‘Community Choice’ challenge. These challenges represented an ‘intention’ by the Cardano community and every funding round begins with a defined set of challenges. The ‘Community choice’ is a new category that will ask the community to set one or more challenges and it will have its own funding round in fund5.

“An additional $500,000 pool will be available to cover any goal the community wishes to set, whether it’s about executing the community roadmap, funding content or podcasts, encouraging non-profit work or whatever else is determined to be a priority.”

Fund3 will see community members give their perspectives on the challenges before proposals are launched. It will also include building a DApp ecosystem on Cardano.