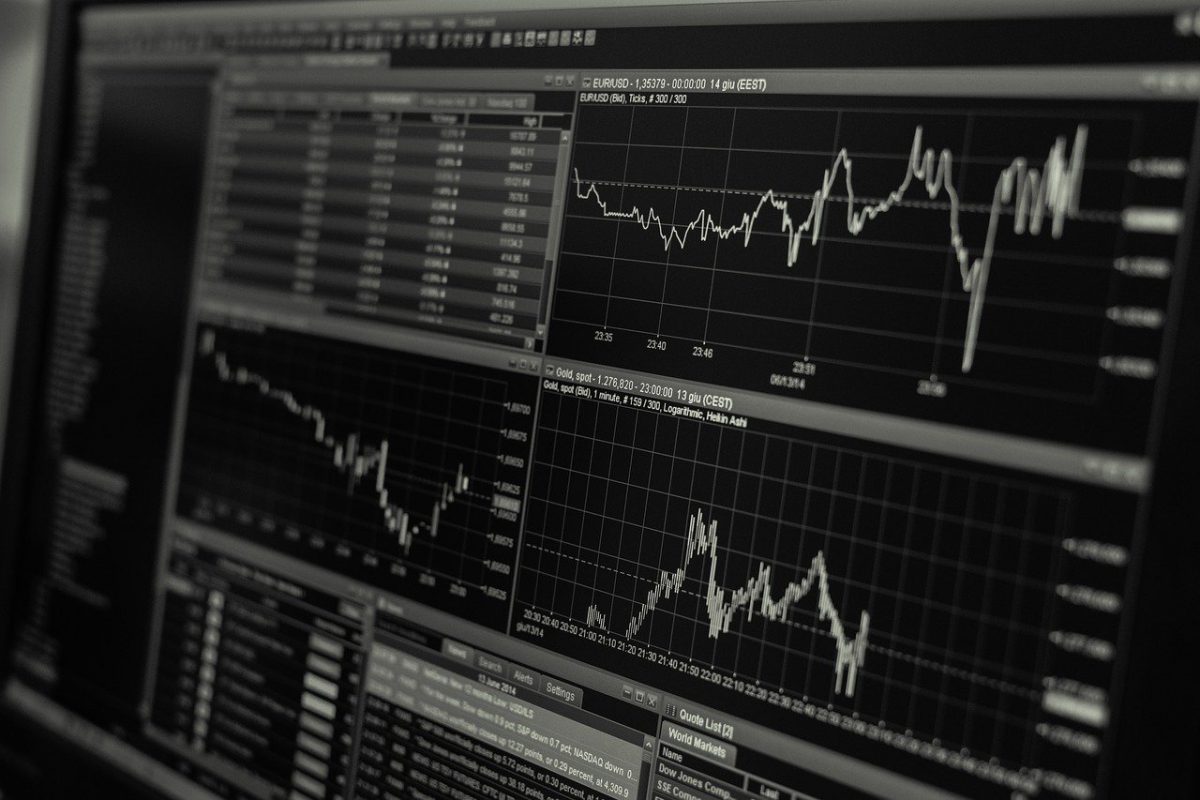 Although Bitcoin’s volatility fluctuates, the altcoin market has been witnessing its individual rally. Cardano [ADA] has been one such altcoin witnessing its price rise almost throughout January 2021. At the time of writing, ADA was being traded at $0.4322, while its market capitalization remained high at $3.64 billion, as per CoinMarketCap’s list.

As the price visited the level last seen in 2018, the selling pressure may be on the rise. The digital asset was moving higher along an ascending channel, but indicators suggested an upcoming fall in the ADA market.

The 50 moving average has been gliding under the price bars since November, which indicated a long-lasting bullish trend for Cardano’s market. However, as the market moves ahead increased selling pressure might force the price into a correction on the charts.

Even though the price was rising along with ascending channel, there were other factors at play if ADA were to lose its footing. The Bollinger Bands were diverging, this meant that the price could witness a sudden shift in trend.

Whereas the direction of the trend could be lower as the Relative Strength Index had been indicating the asset has already been overbought. If the selling pressure continued to rise, there was enough momentum for the price to drop to its next support. However, if it continued its drop may reach the support level at $0.1784.

As the Cardano market rallied forward it may witness a rise in the selling pressure to stabilize its price. The asset currently remained close to the overbought zone and as the price broke out from the ascending channel, it may drop to $0.26, where short traders can take profit.

Bitcoin is at $38k but is there more room for growth?