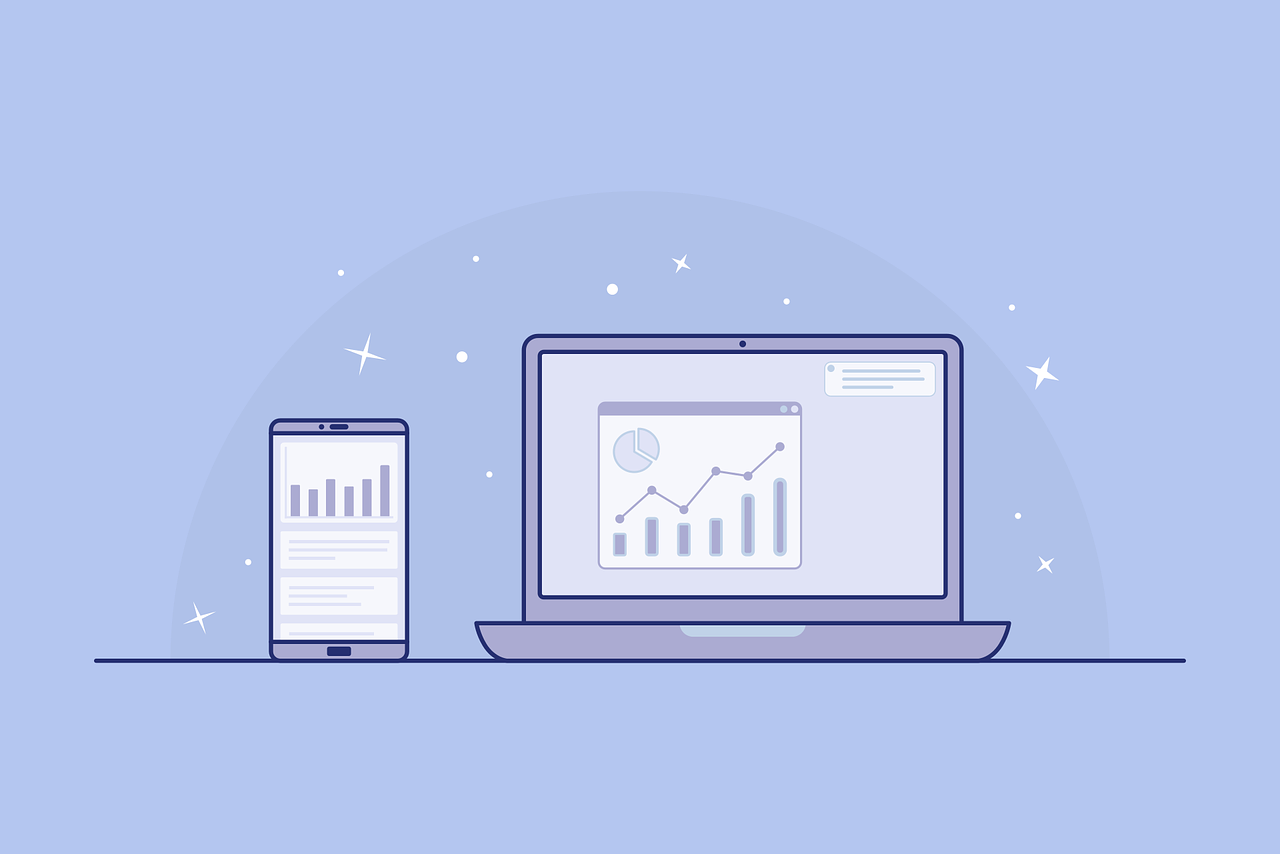 Cardano’s price has recorded quite a lot of sideways movement over the past few days. In fact, this has been the case, despite the price coming extremely close to the prized $1-mark. In the short-term, ADA may soon head towards its immediate support if it fails to sustain a breach of the $0.96-level.

At press time, Cardano was trading at $0.87 with a market cap of $28 billion – making it the 4th largest cryptocurrency on CoinMarketCap’s list.

Cardano’s price witnessed significant bullish momentum on the 10th and 11th of February. However, since then, the cryptocurrency has been trading sideways, within the strict confines of its immediate support at $0.86 and resistance at $0.96.

If the coin fails to breach the resistance level in the next 12-24 hours, traders can expect more bearishness with respect to ADA’s price action. This may result in ADA moving towards its immediate support in the short-term.

Given the fact that the coin was in a consolidation phase at press time, it is hard to determine whether traders are to go long or short, keeping in mind short-term trades.

ADA’s technical indicators painted a divisive picture. The MACD indicator underwent a bearish crossover – a sign that a downtrend was on the cards. However, the RSI indicator continued to remain close to the overbought zone, with the same now moving towards the neutral zone.

If the RSI heads into the neutral zone, then the price is likely to continue trading within the tight range with the slight possibility of an upcoming price drop. In such a situation, ADA’s support levels at $0.86 and $0.79 may be of immense help in stabilizing the coin.

Cardano’s bullish momentum has weakened substantially over the last 24-hours. While the coin is still trading at a relatively high price point, one cannot discount the fact that the fall in bullish momentum may lead to a trend reversal. If the resistance is not breached in the next 24 hours, ADA’s price may soon revisit its support at the $0.79-mark, having endured a minor correction on the charts.

Why is this the best time to get back into Bitcoin?