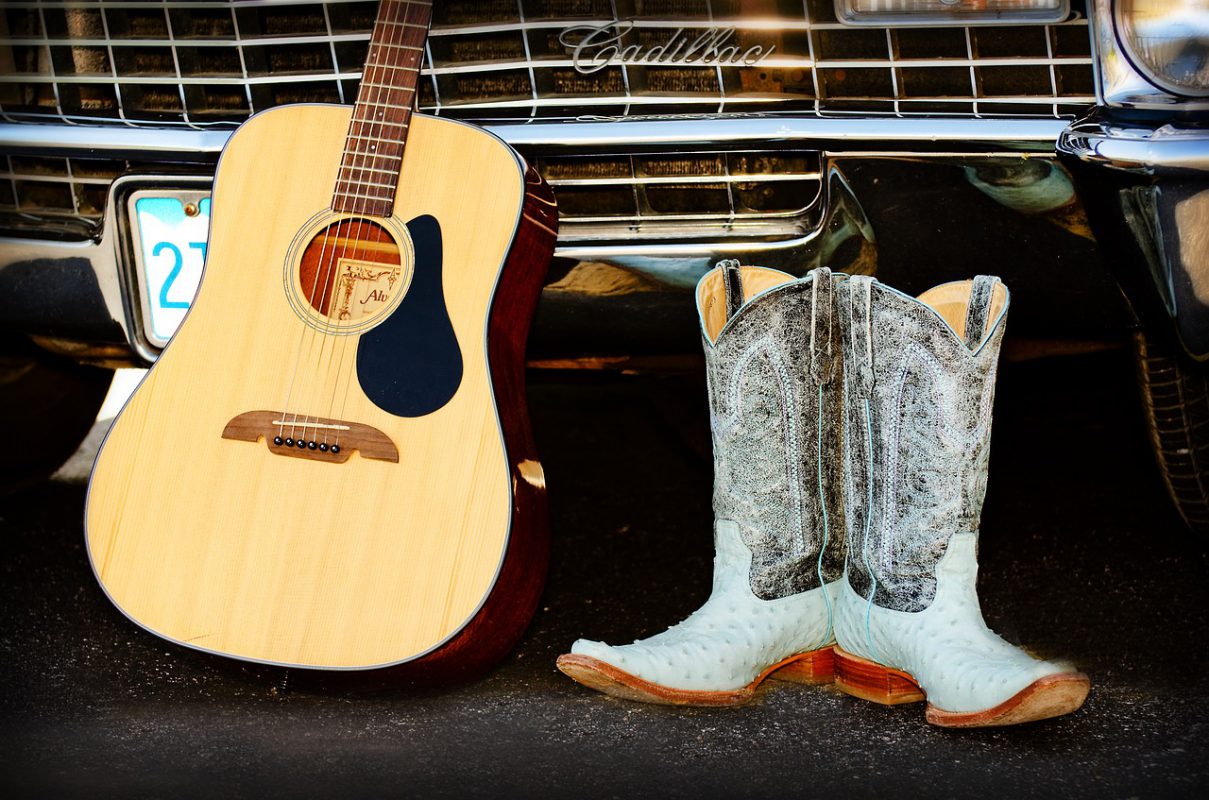 The past few hours saw the entire market bleed as Bitcoin fell from $58,250 around 20 hours ago to $53,500- an 8% drop. Many altcoins posted losses in the same span of time as well. Cardano was one such coin that showed a bounce was likely. The bearish pressure might not evaporate over the next few hours and ADA bulls will need to defend crucial areas of support. 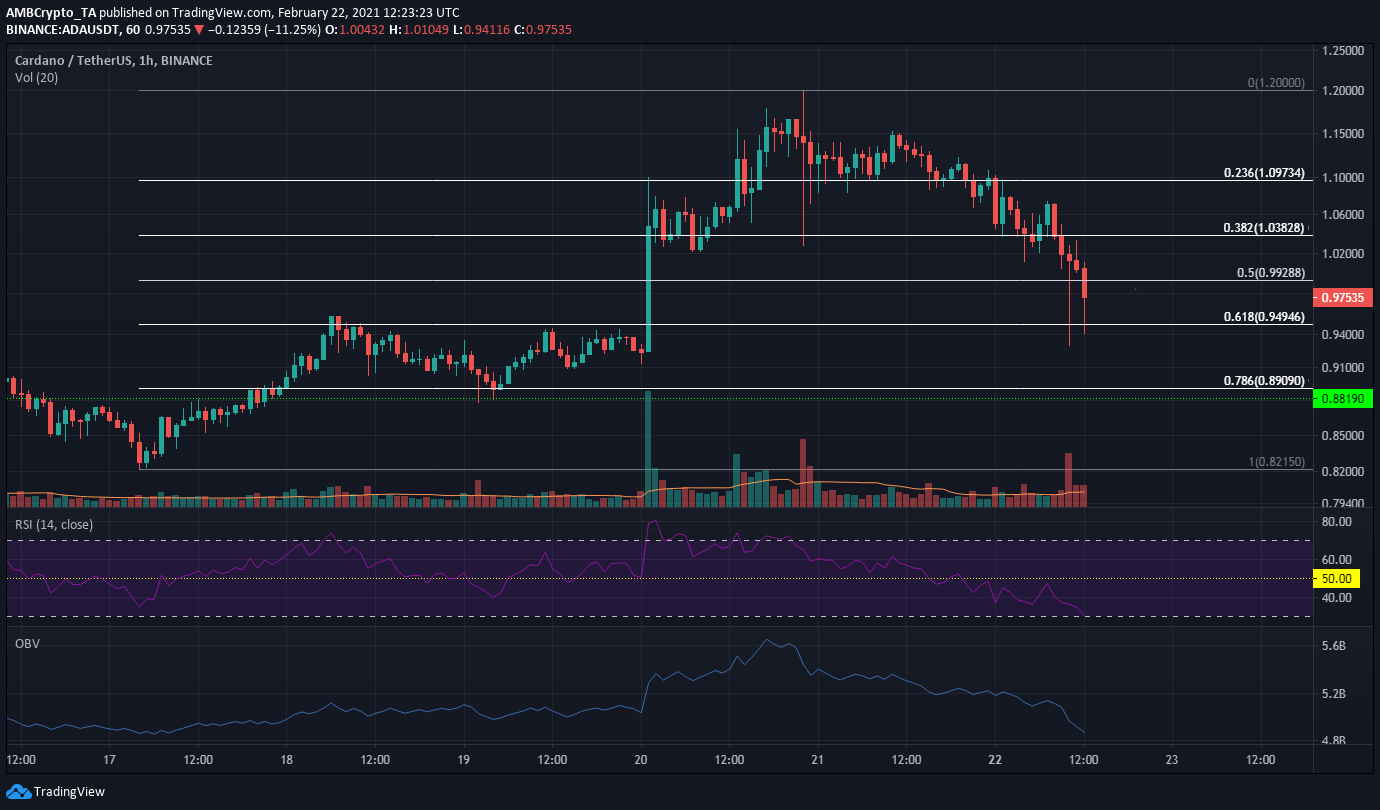 The Fibonacci retracement levels act as regions of support and resistance and can be used to enter and exit trades. Using this tool for ADA’s move from $0.82 to $1.2, the 23.6% level acted as a support that was flipped to resistance. There on, ADA slid quickly past the other retracement levels too as bears pressed their advantage.

On multiple timeframes, ADA showed bearish momentum. The longer-term trend for ADA has been upward and shorting after a majority of the fall is over is not a good risk-to-reward trade.

On timeframes lower than the hourly, bearish pressure was seen to be very strong. Losing the 38.2% retracement level at $1.03  by closing a trading session below was likely to see a deeper correction to force ADA below $1 in the coming days.

Based on the reaction of ADA at the level of support, $0.88 could be a buying opportunity. The 50% retracement level at $0.99 is also one to watch out for – there is no evidence yet that buyers will be able to end the inexorable march of the bears in the next few hours.

The $0.99 and $0.88 levels need to prove that they can be a strong support, before entering a long position can be considered.

The majority of the fall for ADA has likely completed and entering a short-position here on might not be a good trade in terms of risk-to-reward. Over the next few days, the $0.9-$1 area is something that has to see strong demand from buyers, or ADA could face a deeper correction.

Here’s the key element that can boost DeFi’s popularity