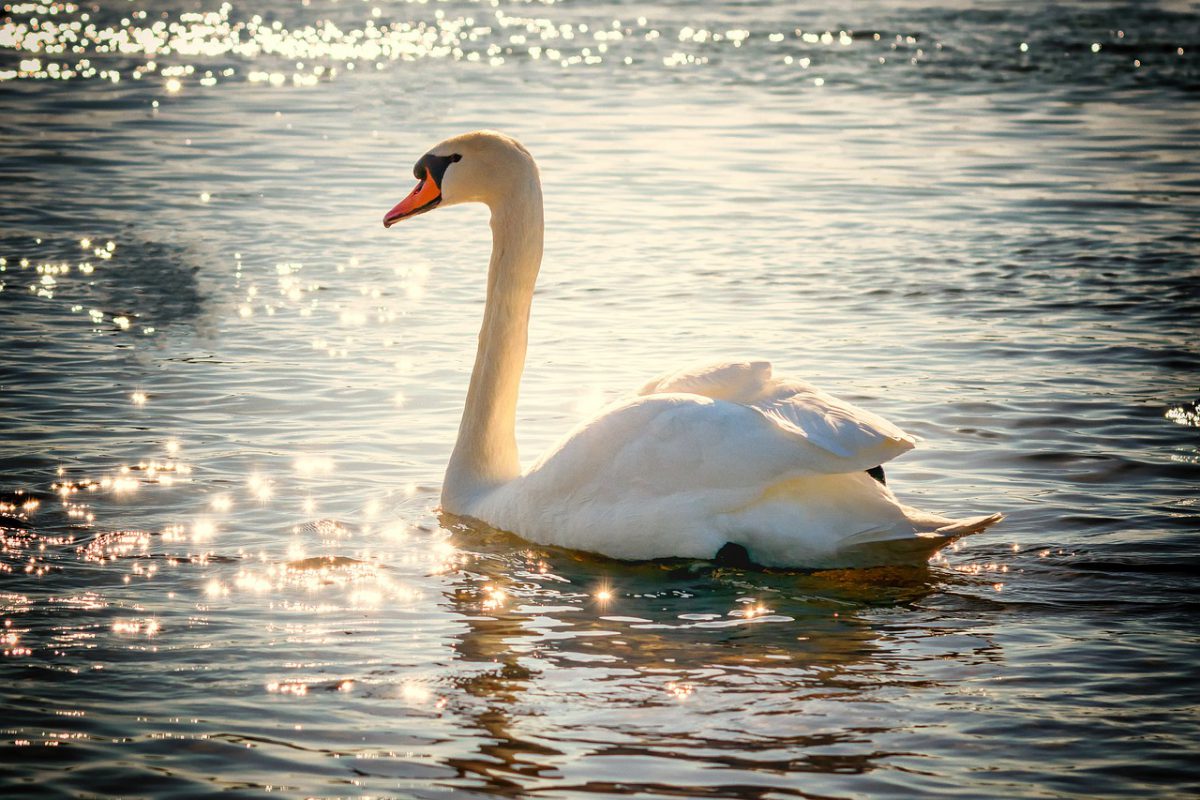 Cardano broke out to the upside of $0.366 and was trading at $0.43 at the time of writing. Tron was consolidating underneath a level of resistance, and FTX Token had bullish momentum behind it that could propel the prices to $15.5. 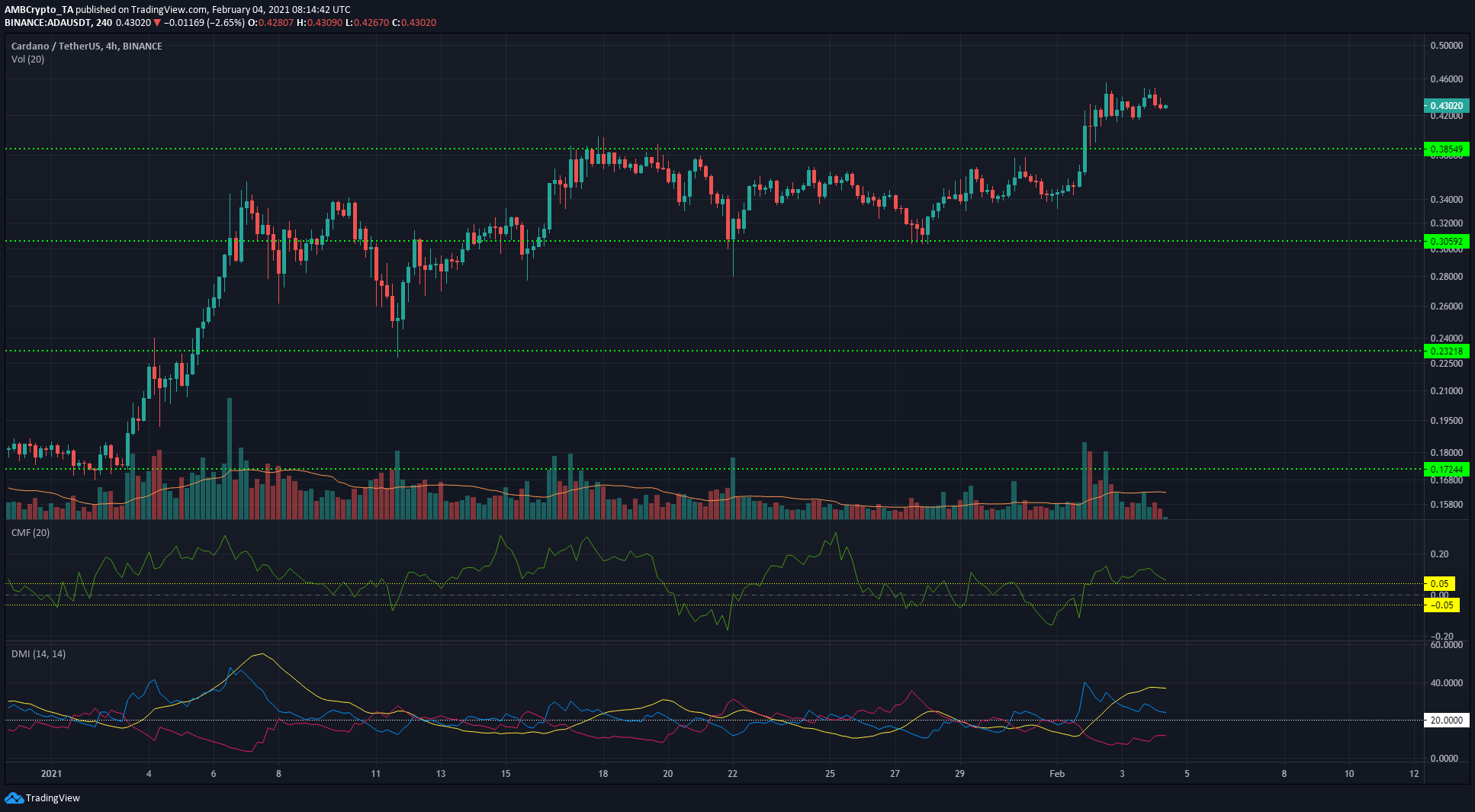 Cardano was trading at $0.305 last week, a level of support that bulls defended and managed to push the price even higher. The subsequent week has seen ADA register gains amounting to 40%.

The Chaikin Money Flow was above +0.05 to show buyer dominance in the market. The DMI also showed a strong uptrend in progress.

Failure to rise above $0.44 on the second try gives some evidence to support a move down to $0.4 or even as low as $0.38, the previous resistance. This would likely be a pullback and not a trend reversal. 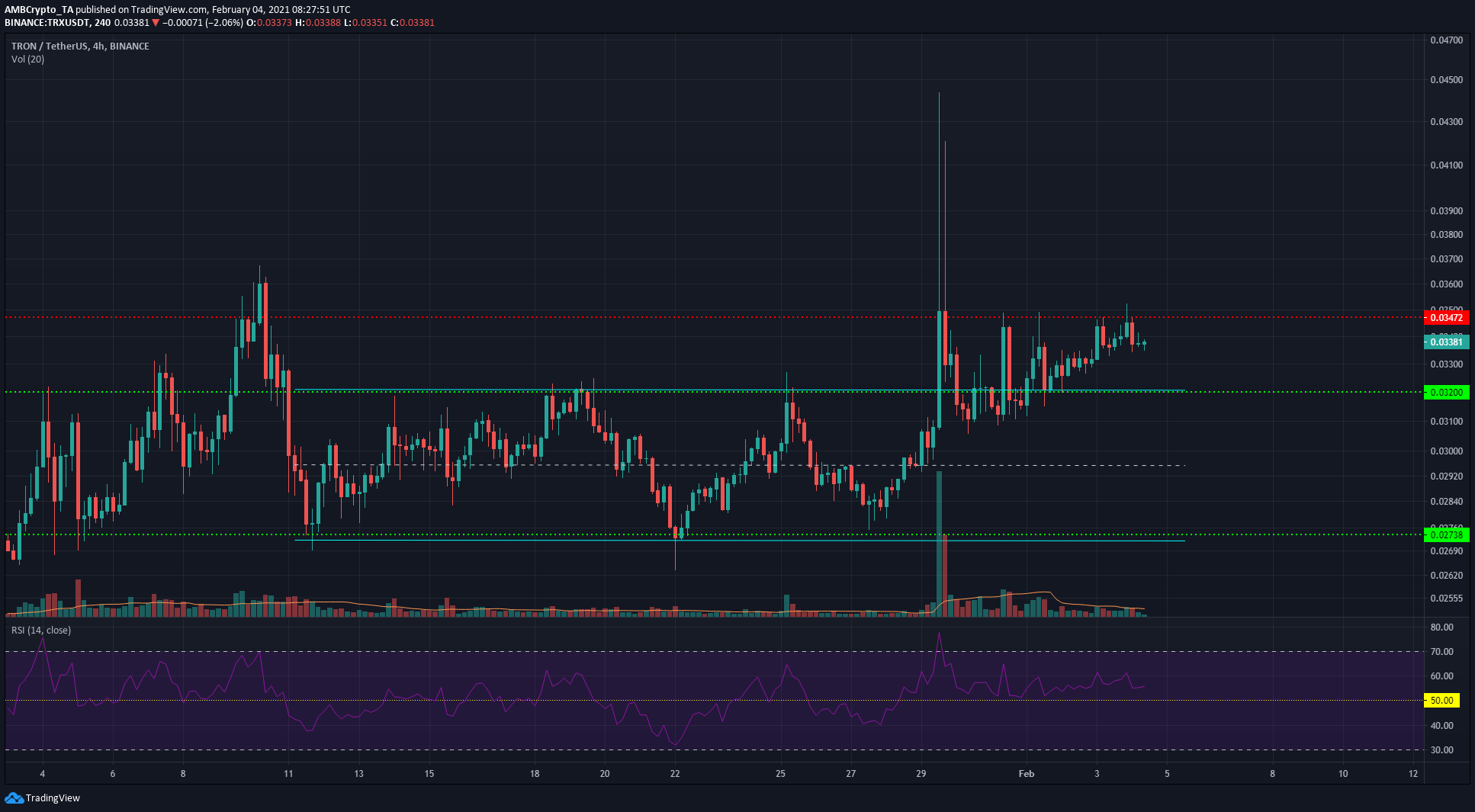 TRX broke out of the range it was trading in but the RSI sank lower towards the neutral 50. This highlighted waning bullish momentum in the short-term and could see TRX consolidate beneath the $0.348 region of resistance over the next day or two.

The formation of higher lows for TRX alongside multiple retests of imminent overhead resistance suggested a bullish move was brewing for TRX. A trading session close above $0.35 on strong volume would indicate a bullish market conviction. 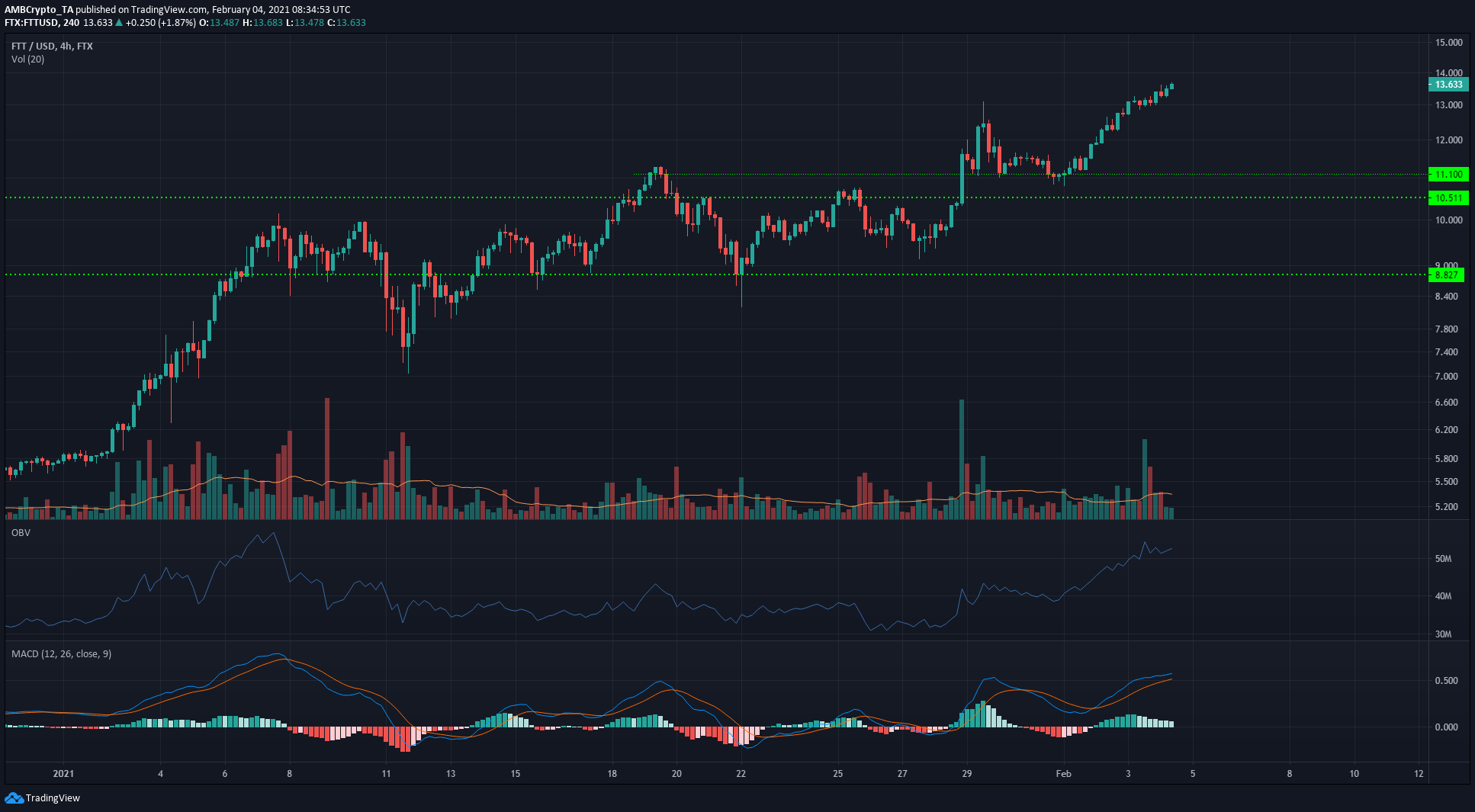 The $11.1 region formed good support for FTT and formed a launchpad for FTT’s climb back above $12.5 in recent days. The OBV has been in an uptrend over the past few days, while trading volume during the ascent past $11.5 has also been consistently above average compared to the previous week.

The MACD was also steadily climbing, showing bullish momentum. A target of $15.5 was projected for the bulls using Fibonacci 27% extension based on FTT’s rise from $7 to $13.