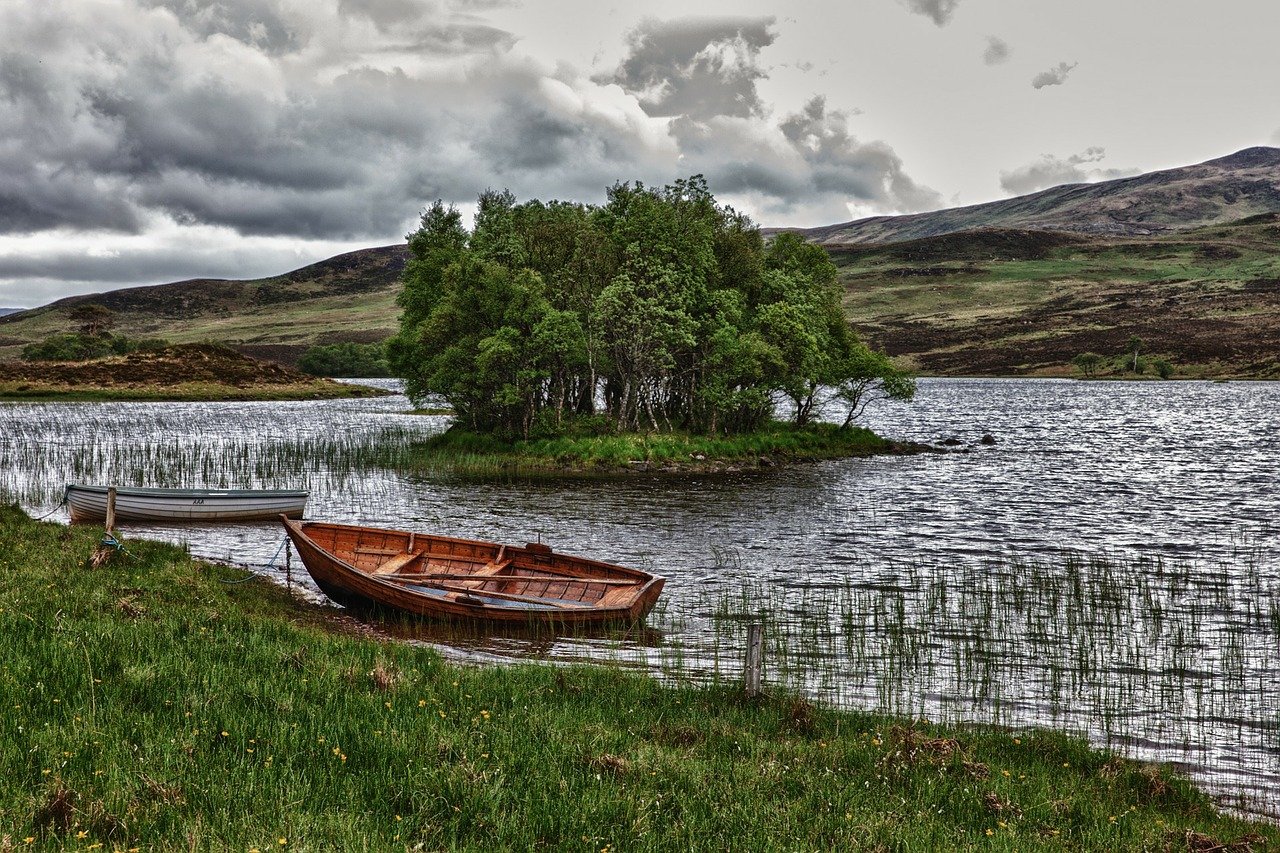 While Bitcoin recaptured key levels on its ascent towards $60k, altcoins such as Cardano, VeChain and BitTorrent adopted a wait and watch strategy before making sharp moves in their respective markets. Triangles were spotted on ADA and VET’s charts, but breakouts were largely dependent on BTC’s short-term movement.

Down the crypto-ladder, BitTorrent Token was projected to move sideways before the next upswing.

Contrary to broader market movement, Cardano slipped into the red territory at the time of writing, but the formation of an ascending triangle on the 4-hour timeframe signaled a sharp incoming upswing. On the downside, the upswing could be delayed over the next few sessions as the press time market conditions projected some bearish sentiment.

The Awesome Oscillator’s red bars fell closer towards the half-line, while the RSI dipped towards the neutral 50-zone. A 20% cut in the 24-hour trading volume suggested that ADA could trade sideways before the breakout takes place. Once the breakout does occur, the bulls could look to target a move above the $1.50-mark.

VeChain’s 4-hour chart was a spectacle for bullish traders. After VET’s most recent rally pushed the price towards $0.27, lower highs and higher lows gave rise to a symmetrical triangle. This pattern usually sees a breakout to the upside and with Bitcoin closing in on $60k, the expectation was for a favorable scenario. A move above the stiff resistance level of $0.20 could help VET take off on the charts and a rise above $0.22 could see gains all the way up to $0.25.

The Squeeze Momentum Indicator made its way towards the half-line and the first green bar might present a buy signal. The Chaikin Money Flow stayed above equilibrium as capital inflows outweighed outflows.

The Bollinger Bands on BitTorrent Token’s charts were constricted as volatility remained low in the market. On the 4-hour charts, BTT traded within a tight channel of $0.0078 and $0.0065, but higher lows were observed over the past week and suggested that the bulls were preparing for an incoming price swing. Before this occurs, the accumulation could carry on for a few more days as market conditions did not reflect a breakout just yet.

An ADX reading of 18 showed the lack of a trend at the press time price level. The index maintained its southbound trajectory as neither side had a grip on the market. Once the upswing does take place, bullish targets can be found at $0.0097 and $0.0108.