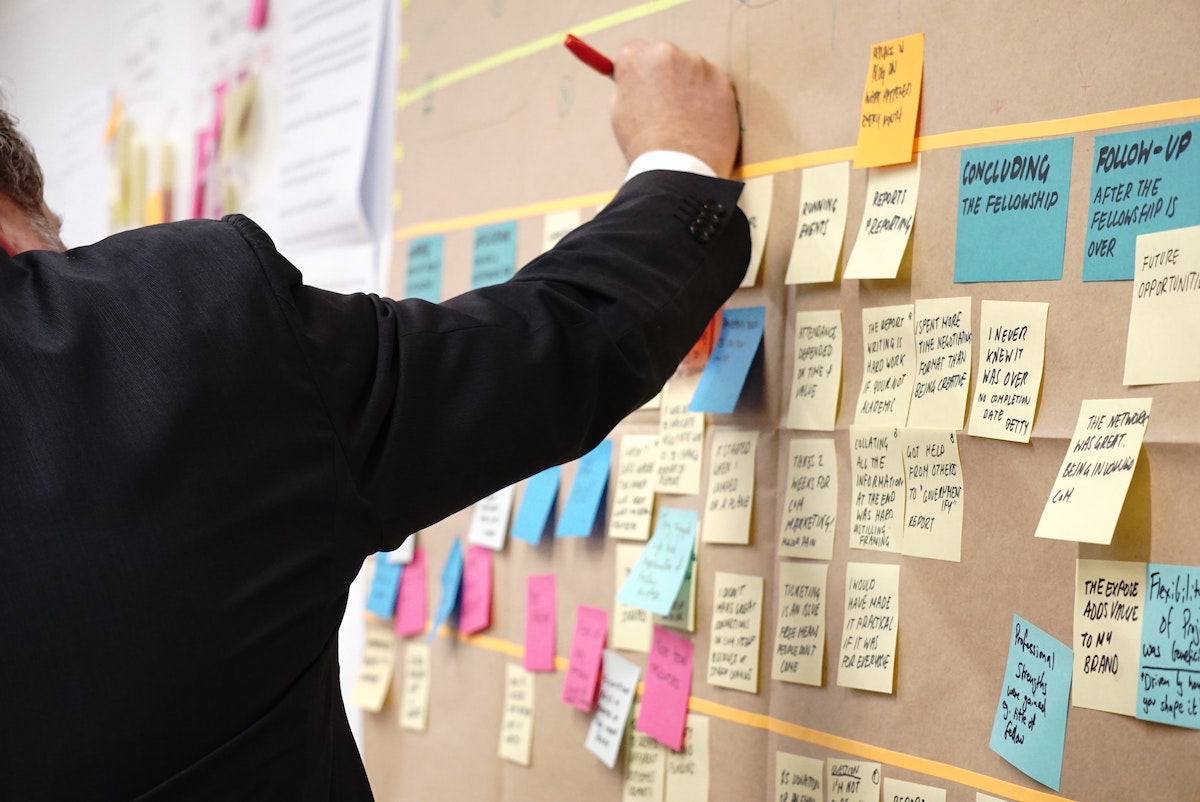 Cardano, one of the most promising ecosystems, has witnessed an unprecedented rise since its inception. Just recently, on 29 March, the volume of ADA’s on-chain transactions greater than $100k increased by 50x in 2022 alone.

This depicted the surge in institutional demand.

There are now over 22,000 unique wallet holders of https://t.co/lNyCpRhWGo Land NFTs which is amazing to see but remember you won't need to own Land to visit, you may however want some $PAVIA to spend: https://t.co/DfRMkqtEO7 price tracking inbound. #Cardano #Metaverse #Liquidity pic.twitter.com/p9OCTSZyON

Not just this, the ecosystem grew exponentially, gaining millions in capitalization and TVL in smart contracts of recently released platforms and DeFi apps. According to data from DefiLlama, the Cardano DeFi ecosystem has attracted nearly $230 million more in funds since the start of March.

At press time, the TVL stood at $247 million. Even though it went down quite a bit from the previous ATH, the graph below did notice an uptrend.

In addition, Cardano-based smart contracts surpassed the 2,000 mark for the first time ever. The number of Plutus Scripts increased by 489 between 28 March and 30 March, when they stood at 1,671 and 2,160.

According to the statistics from Cardano Blockchain Insights, the number of smart contracts was recorded at 2,272 on 1 April. 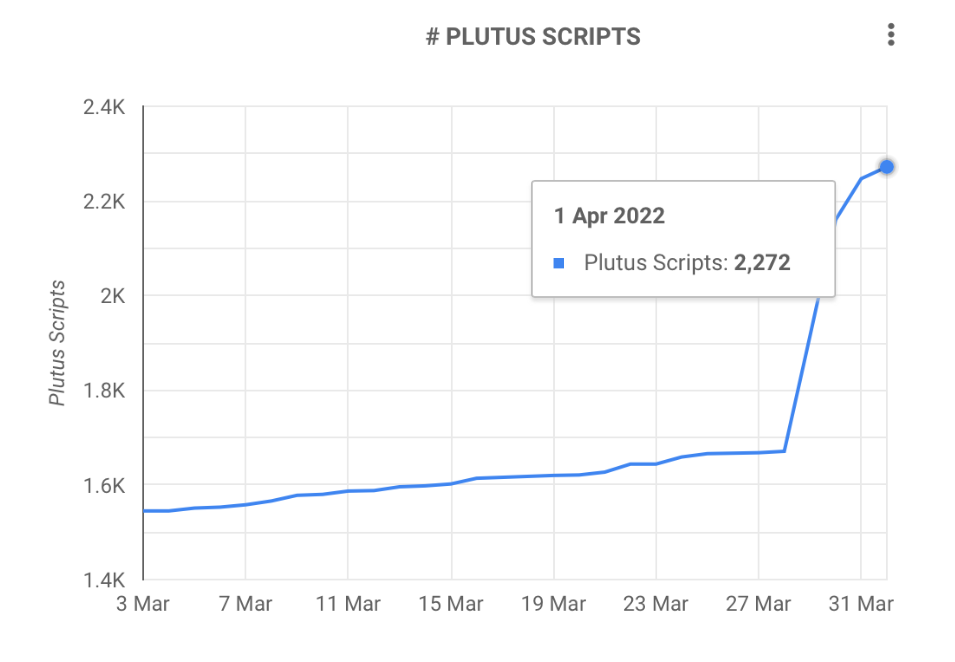 Indeed, the inclusion of smart contract functionality made Cardano capable of scalability and performance faster than ever before.

This was one of the reasons why different celebrities from outside the crypto niche community collaborated with the network. According to an announcement on Twitter, Charles Hoskinson, Snoop Dogg, and others would join Clay Nation on 5 April.

This will be fun 🎥 #Cardano https://t.co/rxgYimMQW7

The uptick may seem insignificant at first glance, but these whales hold between $1.2 million and $12 million in #ADA. pic.twitter.com/ELUsppKhCl

Cardano’s native token, ADA, too surged, sensing this love. ADA traded at $1.18 with a fresh 3% surge in just 24 hours at press time. However, the ‘steady and slow‘ approach did create problems for the flagship ecosystem. In a way, giving opportunities for competitors to surpass. For instance, consider this tweet,