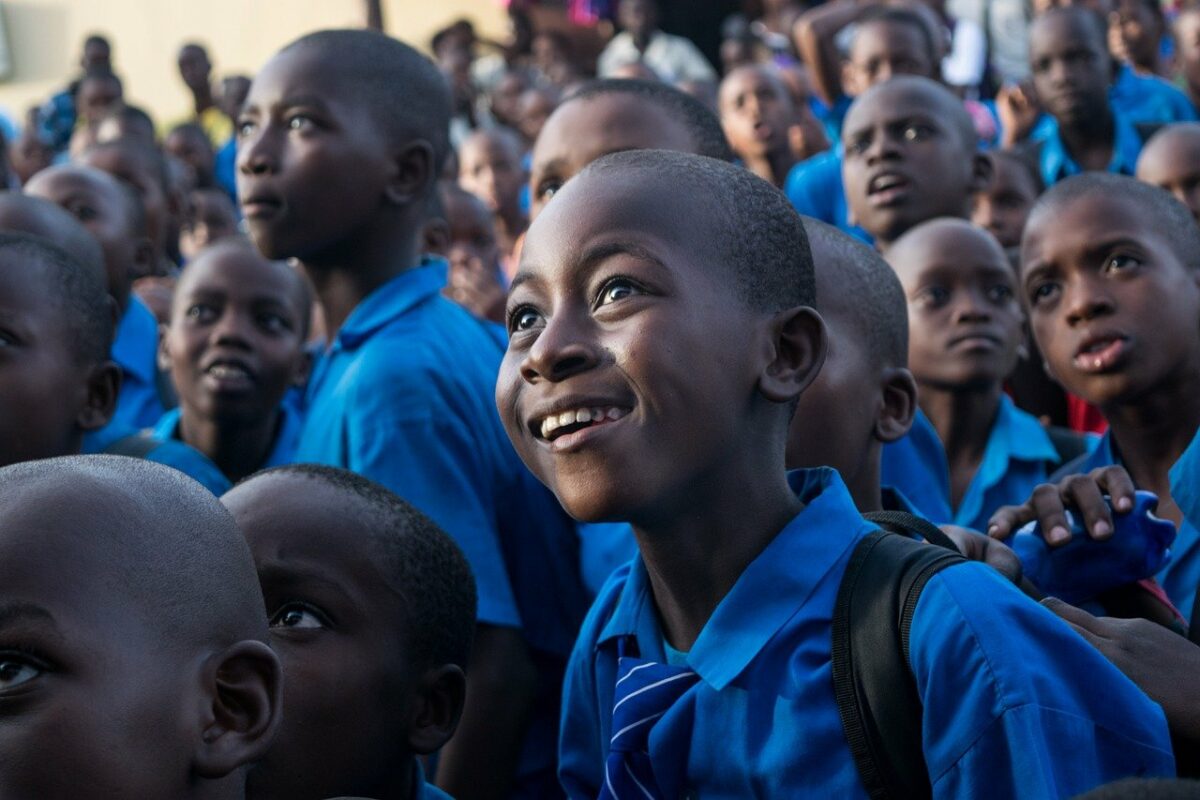 The Cardano network has garnered the interest of many cryptocurrency enthusiasts. Thanks to not only its network upgrades, but also the vast use cases it keeps trying to employ within its blockchain. The network’s increasing interest in Africa is especially notable since it first began to venture into the continent earlier this year.

One project that has grabbed eyeballs is its development arm Input Output HK’s identity management solution, Atala Prism. The technology is in the news now after it was recognized on the Project Management Institute’s list of most influential projects for 2021.

The Pennsylvania-based organization for project and product management experts placed Atala Prism in the 14th position. IOHK had announced a partnership with Ethiopia’s Minister of Education earlier this year in order to develop a blockchain-powered system. It is aimed at monitoring students’ performance in local schools. This then culminated into a national digital database called Atala Prism.

In an interview with PMI, Input Output’s Director of African Operations John O’Connor noted that the project can be further expanded to integrate learning management systems.

“In the future, we may also integrate learning management systems, so students can use the system to figure out what homework they need to do—and do it on the tablet.”

While the project is due to be launched next year, the recognition it received from blockchain enthusiasts had led to Cardano planning to propose a blockchain solution for a national ID system to the Ethiopian government.

Cardano is also intensely lobbying leaders of other African nations for the creation of similar solutions in their countries. The Cardano Co-founder has embarked on an African tour to expand his network’s base in the continent through such partnerships.

He will be meeting with heads of countries such as South Africa, Kenya, Burundi, and the self-governing state of Zanzibar. Hoskinson even posted pictures of his meeting with the latter’s 8th president Hussein Ali Mwinyi.

And before Burundi, we had a wonderful meeting about the Blue Economy with President Hussein Ali Mwinyi in Zanzibar. pic.twitter.com/jOqUmj0VeB

The CEO will also be meeting with representatives from the startups that are building on Cardano on the continent. Cardano’s increasing ambitions in Africa have further been supported by the creation of its commercial arm EMURGO’s African wing, along with the announcement of a $100 million fund.

With African startups already partnering with the network through its various arms, Cardano’s commitment towards Africa might turn out to be fruitful for the continent.

Ethereum: Ahead of the Altair update, here’s where the nodes are