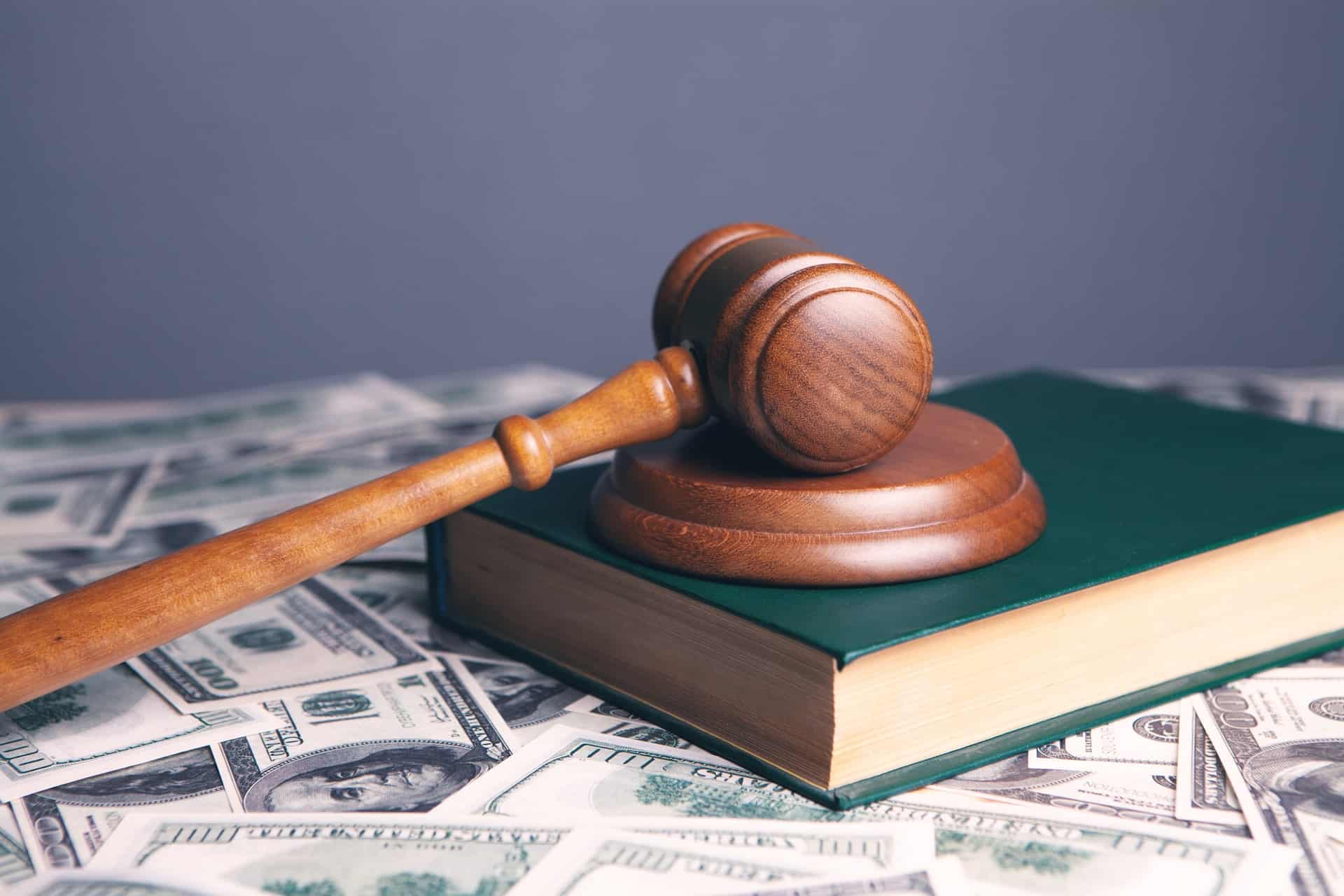 The U.S Bankruptcy Court of the Southern District of New York approved Celsius’ Network’s latest motion. This motion stood with regards to setting a deadline for the filing of proofs of claim by the troubled creditors.

The date has been set

According to court filings, creditors of Celsius have until 5 pm EST,  3 January 2023 to file any claims. This covers all persons and entities, including individuals, partnerships, corporations, joint ventures and trusts.

According to Celsius’ official Twitter page, creditors who don’t have an issue with the Celsius’ scheduling of their claims, do not have to submit proof of claim. Furthermore, the next hearing is scheduled for 5 December. During this session, the judge will hear matters related to custody and withhold accounts.

As a reminder, customers who agree with Celsius’ scheduling of their claims as filed in the Schedules of Assets and Liabilities do not need to submit a proof of claim and no further action is required of them at this time with respect to such claim. https://t.co/zymkBeyZm5

Allegations made by independent examiner

The court’s order for the filing came after allegations made by the court appointed examiner regarding Celsius’ poor financial management. Furthermore, examiner Shobha Pillay, a partner at Jenner & Block, released an interim report on 19 November.

Additionally, the 300 page document outlined how the bankrupt crypto lender blurred the line between assets related to withhold accounts and the main accounts.

“No effort was made to segregate or separately identify any assets associated with the Withhold accounts, which were commingled in the Main wallets.” Pillay said in her report.

According to the examiner, the failure to segregate the above mentioned assets resulted in confusion regarding the ownership of assets amid the bankruptcy proceedings. Furthermore, Pillay shed light on the lender’s business in the run up to the suspension of withdrawals on 12 June. The suspension was reportedly a result of the underfunding of Celsius’ custody wallets.

Ferraro revealed that the firm had 37,000 mining rigs at the Core Scientific facility, along with 3000 rigs at the Midland site, Texas. The new CEO stated that Celsius was cash flow positive with margins of about 20%.