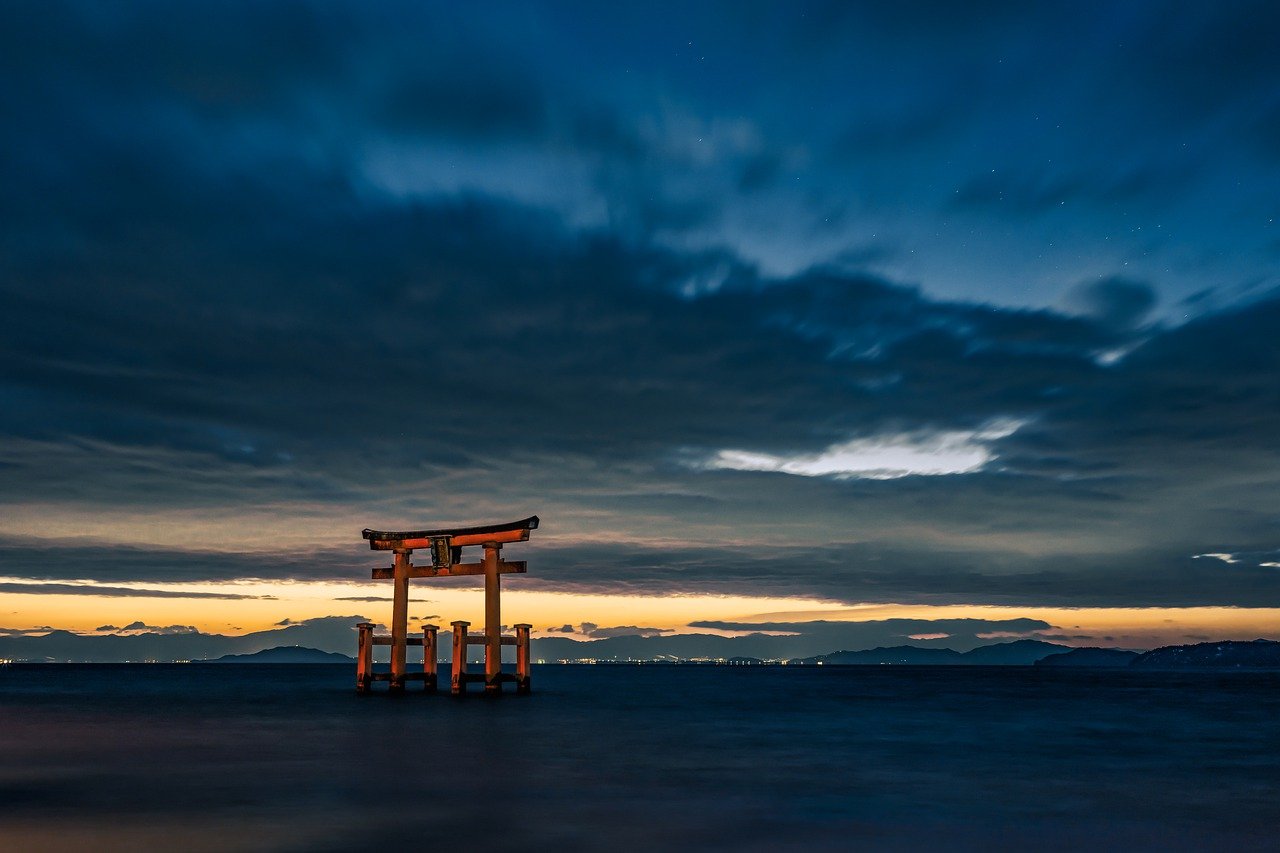 Bitcoin’s price saw a steep price correction over the last 24 hours, with the cryptocurrency noting an 8 percent dip on the charts. As expected, given the high correlation the altcoin market shares with BTC, notable altcoins like Chainlink, Aave, and Sushi all moved closer to their respective levels of support as their prices fell on the charts too.

Chainlink, at the time of writing, occupied the 8th rank on CoinMarketCap’s list and after having seen its trading price fall by over 6 percent in 24 hours, the coin was trading at $19.7. LINK registered a 24-hour trading volume of $4 billion and had a market cap of close to $8 billion. At press time, LINK was trading very close to its support at $18.9 and if the support is breached, LINK can revisit the $16-price level in the coming days. There were also two strong levels of resistance at $21.4 and $23.2 if an uptrend commences.

The technical indicators for LINK didn’t look very promising at press time and indicated a further dip in price. The MACD indicator underwent a bearish crossover, with the Signal line going past the MACD line.

The RSI indicator agreed with this sentiment to a certain degree. However, after having spent time at the oversold zone, the RSI was moving closer to the neutral zone, which could be a sign that LINK’s price drop was finally stabilizing.

While Chainlink underwent a fairly substantial price drop, Bitcoin’s downtrend triggered only a minor correction for Aave. The coin saw a minor decline in price amounting to just over 1 percent in the last 24 hours, with the crypto trading at around $180, at press time. The coin enjoyed a market cap of $2.1 billion and a 24-hour volume of $798 million. As per the 4-hour chart, the latest price candle was extremely close to testing the resistance at $189 and if a downtrend were to occur, Aave can count on two strong supports at $158 and $136.

The EMA ribbons were adding to the resistance the coin was noting. However, the Stochastic indicator was in the neutral zone and looked likely to head towards the overbought zone in the coming hours, which is likely to result in Aave attempting to breach the $189-level.

Sushi’s price fell by close to 5 percent, with the same valued at around $6.4 at the time of writing. The past few trading sessions have seen the coin trade within the narrow confines of its resistance level at $7.4 and support at $6.1.

Going by the coin’s technical indicators, this low-volatility price action was not likely to change in the short-term. The Bollinger Bands continued to reduce in width and signaled low volatility for the coin’s price. Finally, the RSI was close to the neutral zone and signaled that the price was stabilizing.