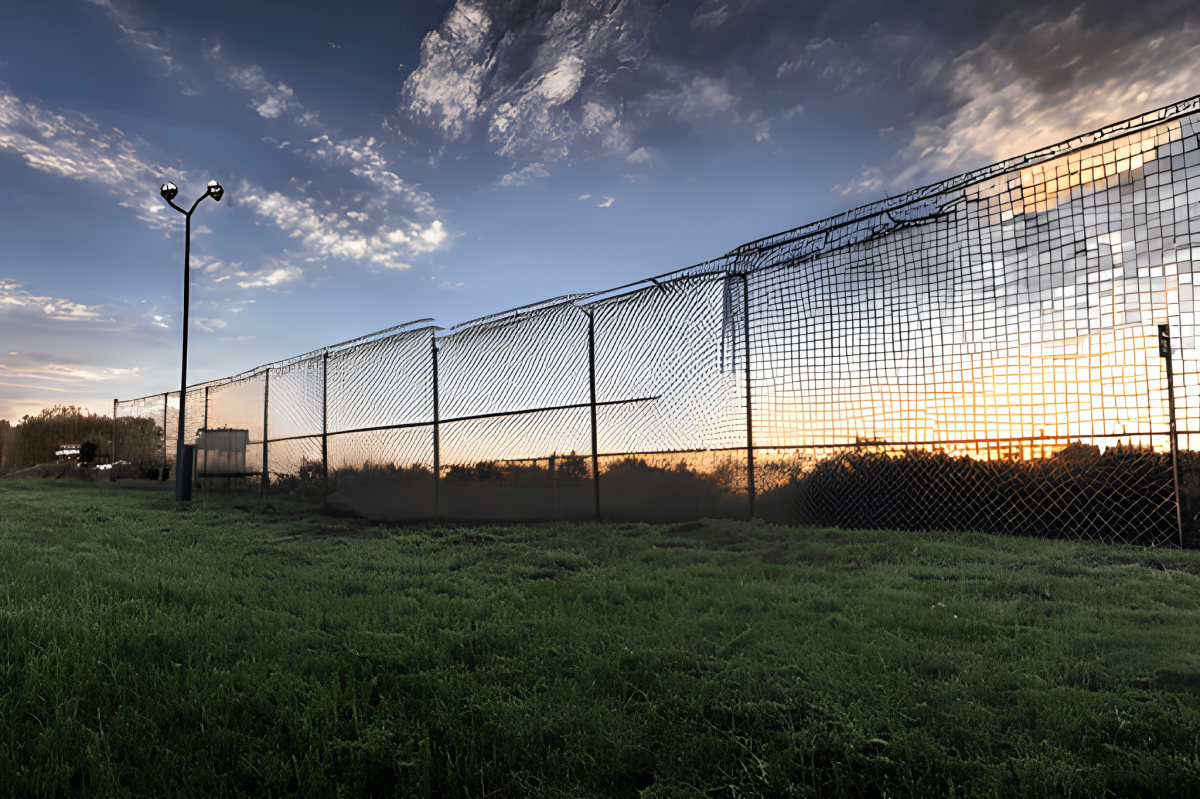 With the collapse of FTX, the mistrust in crypto exchanges continues to grow. This is why more and more exchanges are adopting Chainlink’s Proof of Reserve technology to establish trust with their users.

One of the recent events that took place in the crypto market was Chainlink’s integration of their proof of reserve services for StablR a DeFi liquidity protocol. This rise in demand for showing proof of reserves could prove to be beneficial for Chainlink in the long run.

.@StablREuro is integrating #Chainlink Proof of Reserve (PoR) on #Ethereum to help secure the minting of StablR Euro, its Euro-backed stablecoin.

Its weighted sentiment also remained positive over the last week. This indicated that the crypto community had more positive than negative things to say about LINK in the last seven days.

The number of active addresses on the network also declined during the same period according to data provided by crypto analytics firm glassnode. 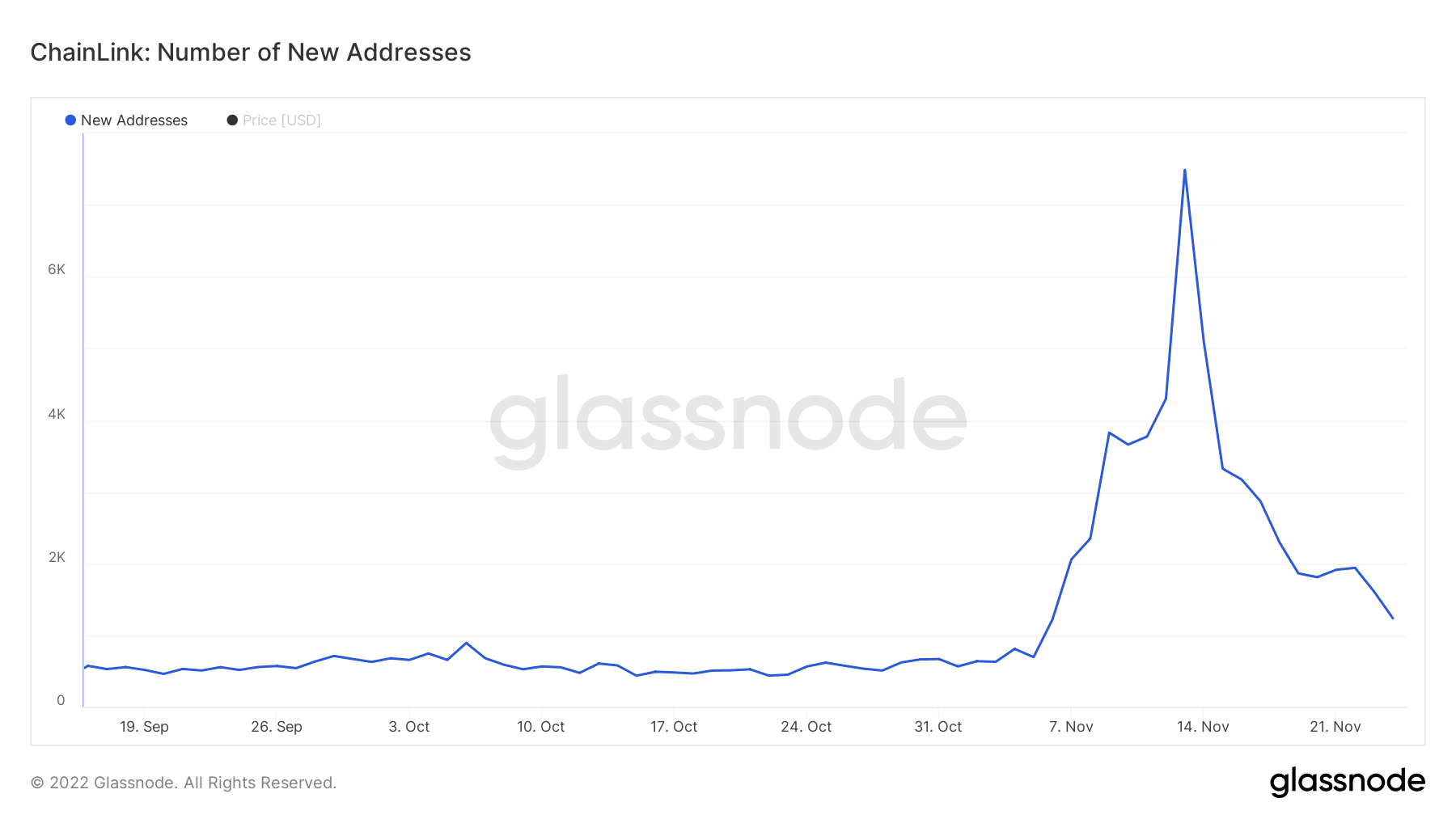 Despite the mixed signals sent out by LINK, whales continued to show interest in Chainlink. It can be observed that there was a spike in the supply of LINK held by top addresses. Furthermore, as of 25 November, the top 500 ETH whales were holding $26 million worth of LINK according to WhaleStats.

At press time, Chainlink was trading at $6.89 and its price had appreciated by 1.14% in the last 24 hours according to CoinMarketCap. Furthermore, its volume had depreciated by 14.7% during the same period as well.

MetaMask, its updated policy, and all there is to know about the recent outrage