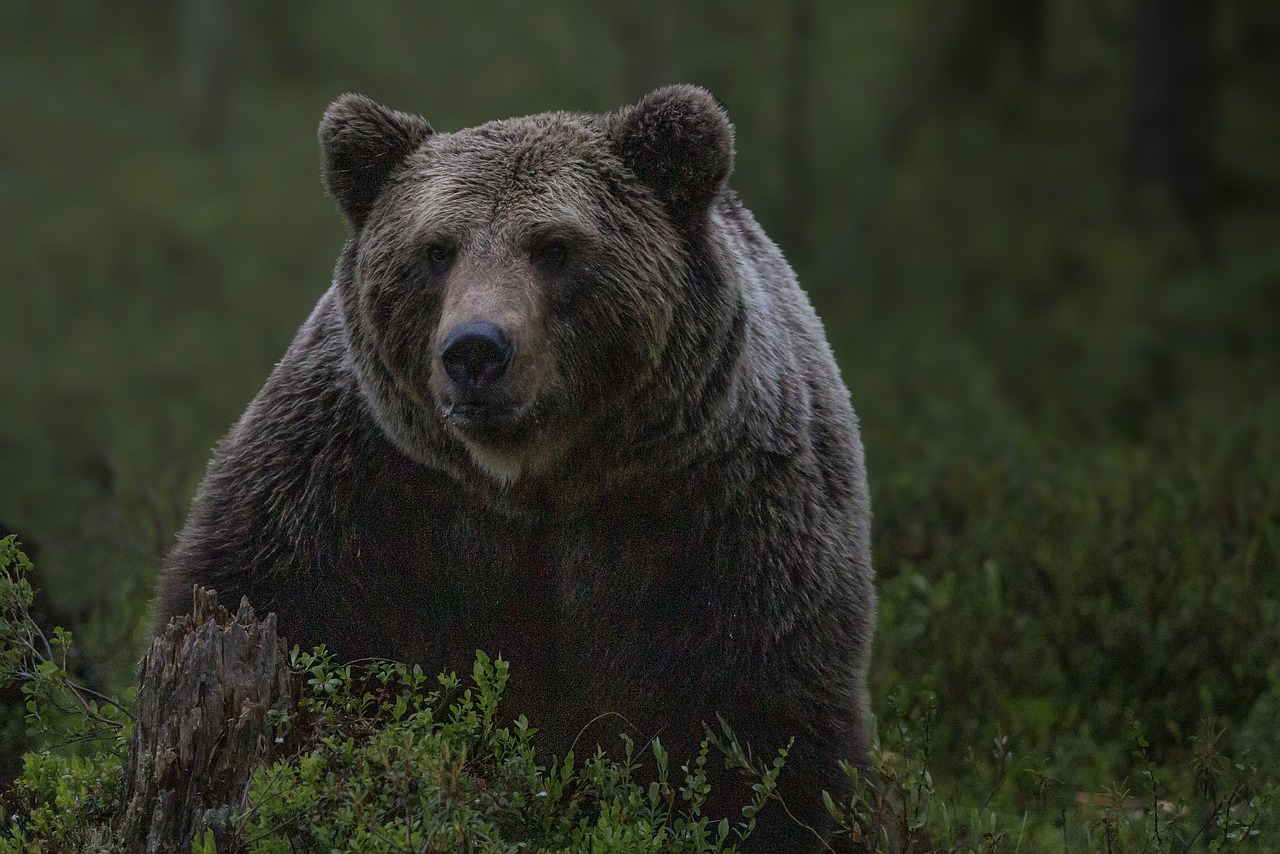 After a correction in the world’s largest cryptocurrency forced Bitcoin towards the $34,000 mark, the broader altcoin market followed suit and declined on the charts. Altcoins LINK and BSV succumbed to the fall and fell below multiple support levels. On the other hand, ZEC managed to give positive returns in a turbulent market but showed bearish signals moving forward.

Chainlink nosedived by 19% in the last 24 hours as panic selling gripped the market. Several support levels failed to hold prices at bay as LINK fell towards the $14.22 level. The indicators flashed more bearish signals and suggested that prices could spiral downwards towards $13.18, however, the market bulls will be hoping that prices find a foothold at the current support mark.

The MACD’s signal line moved well above the fast-moving line, while the red bars on the histogram increased above the equilibrium mark. This indicated that the bears were in firm control of the prices.

The On Balance Volume fell sharply lower and highlighted the selling pressure that has impacted prices.

A gain of over 60% in the past few days saw Bitcoin SV rise towards a local high of $325.1 as buyers assumed control of the prices. However, most of the gains were retraced after the broader market plunge took BSV lower towards the $189.29 mark. At the time of writing, the crypto asset was trading close to $188, down by over 35% since yesterday.

The Stochastic RSI moved in the oversold region, a sign that prices were bearish. While the index could trade in this region over the next few sessions, a potential reversal could also be on the cards if it bounces back and rises towards the overbought region. In such a scenario, the bulls could look to target a rise above immediate resistance at $228.96.

Chaikin Money Flow showed that the capital inflows that lifted BSV to its local high were now moving away from the cryptocurrency. If the index moves upwards once again, the inflows could drive prices towards their local high.

In comparison with its counterparts BSV and LINK, losses in Zcash were minimal as it managed to remain in the green territory at press time. In fact, ZEC’s price has been impressive ever since the privacy-centered coin was targeted by Bittrex in late December. After falling to $56.12 support post the announcement, prices have surged by nearly 50% and even snapped a local high at $98.92.

The Bollinger Bands showed a degree of volatility in prices as the bands were diverging. However, since prices traded on the upper band, a bearish bounceback could be forthcoming that could see prices move towards their present support at $76.91.

The Parabolic SAR’s dotted marker was above the candlesticks and indicated the start of a potential bearish run.