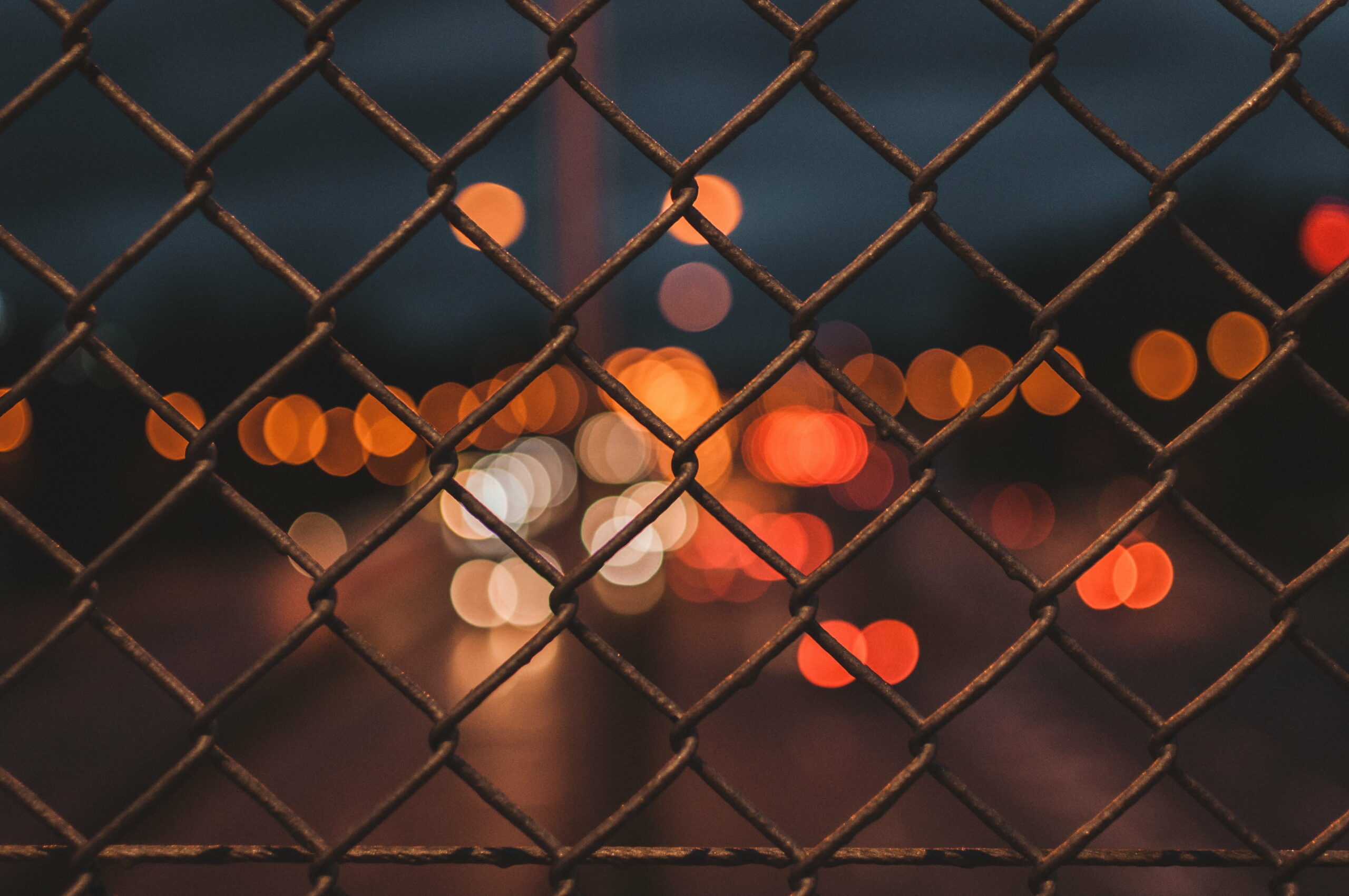 As the overall market recovery is slowly creeping in, altcoins like Chainlink too are looking at some sort of profits. But as enticing profits draw in new investors, certain other factors also hint towards a future where they might not gain returns as high as they might be expecting.

For any asset, its backbone is always what goes on in terms of the growth of the network. And Chainlink is leading on that front. In the last couple of days, Chainlink’s products have spread across the crypto space as they’re being deployed by DApps on every chain beyond just Ethereum and BSC. The latest in the mix were Avalanche, Fantom, and Polygon.

While the network continues to grow, its investors are also benefiting from the increasing adoption which is caused by the recent price recovery.

About 10 days ago LINK broke its downtrend once again but this time it will hopefully be for good. As the price action is testing the critical resistance of $25.2 today, Chainlink has an opportunity to rally ahead given the bearish strength is seemingly weakening as per the ADX. 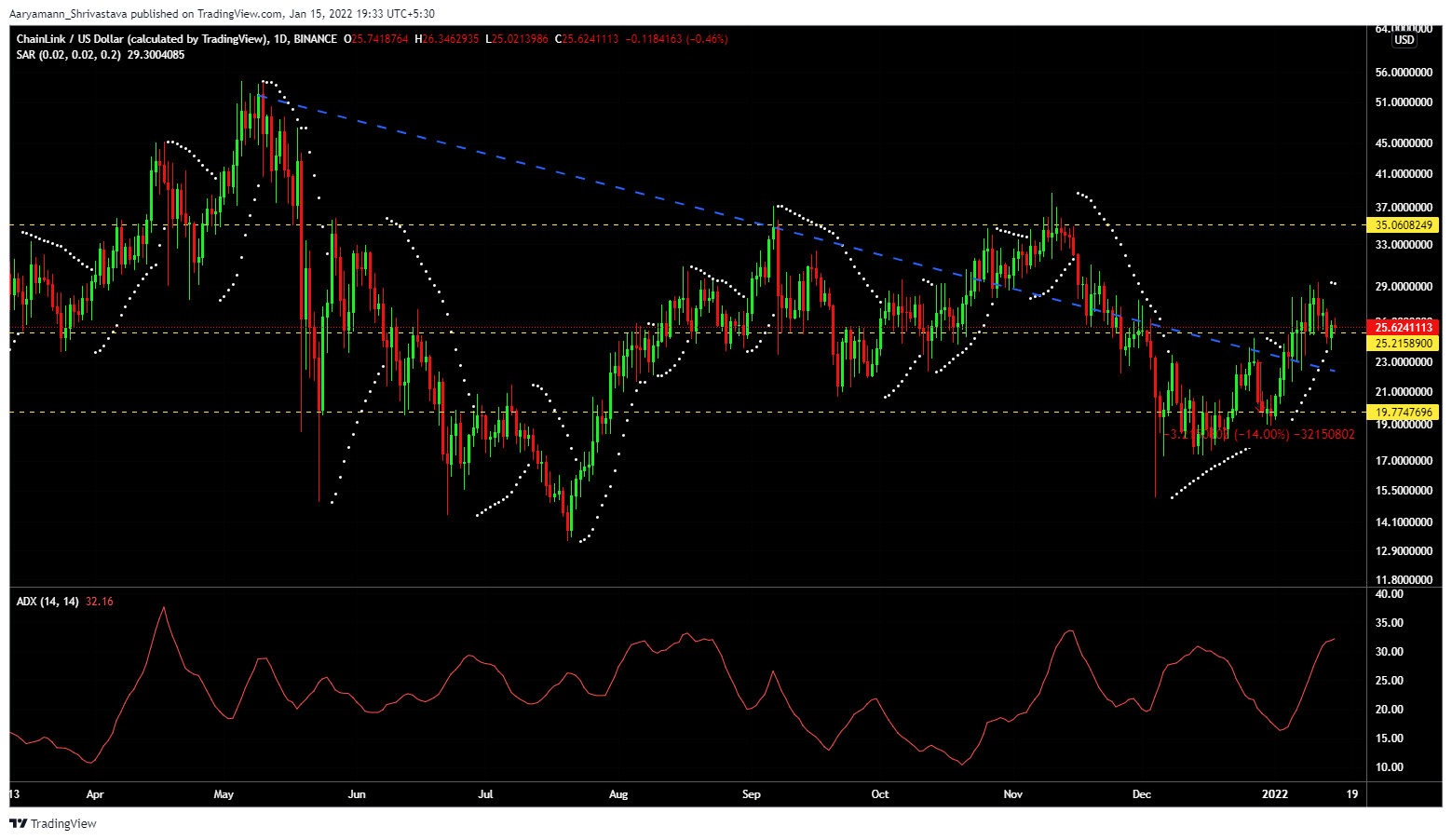 The rally that helped LINK break the downtrend also helped almost 30% of Chainlink’s investors to recover from the losses of November and December.

The fact that the network actually realized profits for the first time in over 2 months might actually attract a bunch of new investors to the asset.

Plus the lack of velocity on the network is an indication that investors are focused on HODLing for now instead of cashing out for profits. So the new investors too would hold similar intentions probably.

Moving forward the only cause of concern will be the asset’s correlation with Bitcoin which is currently as negative 0.68. This would’ve been a profitable scenario a month ago. But at the moment, the king coin is on the path to a potential recovery. Sharing a negative correlation at such a moment would lead to LINK losing instead of gaining. 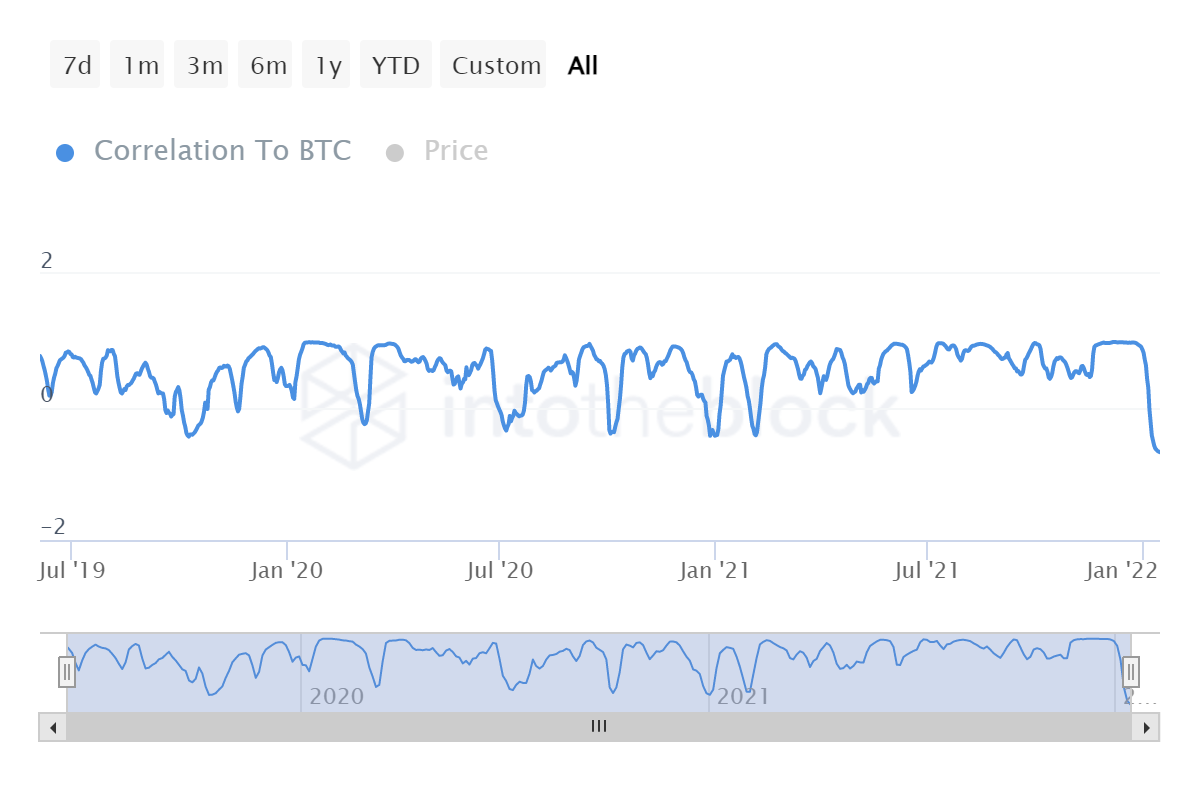 So in the future, this will be an important indicator to understand the probability of losses from investing in LINK.