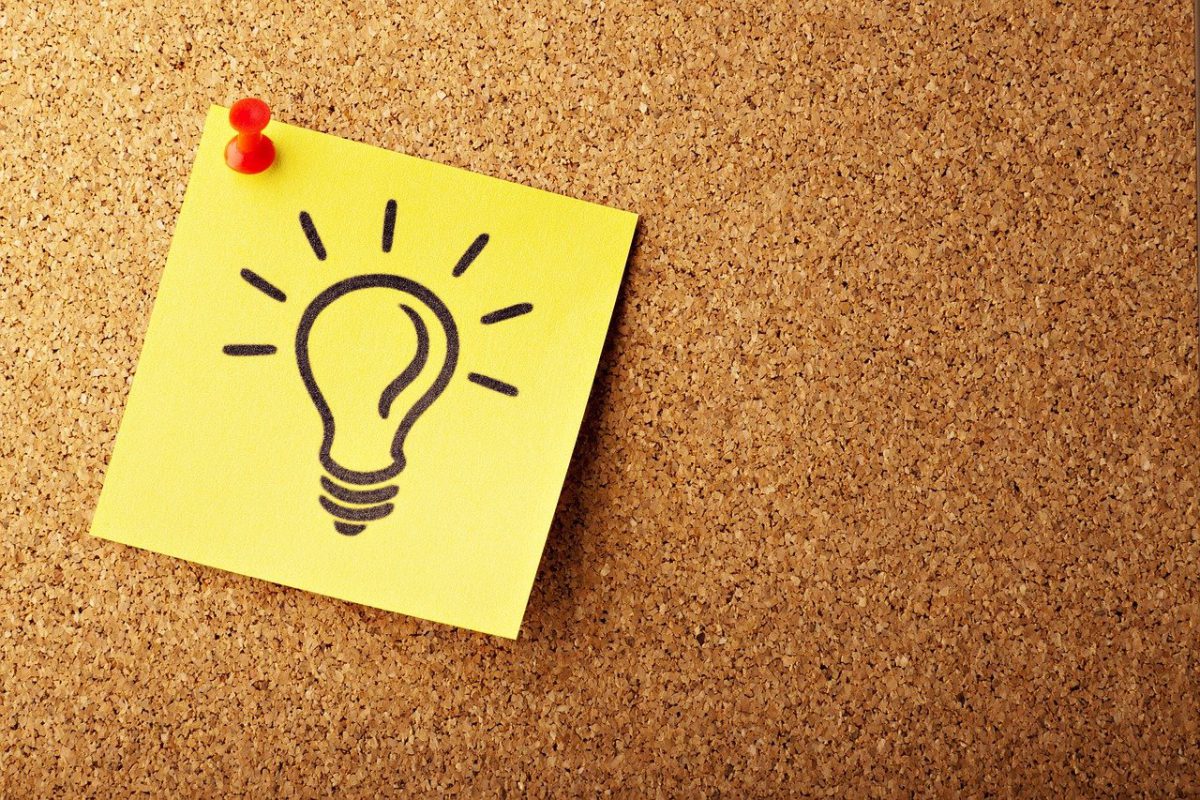 Chainlink and its oracles have carved a niche in the decentralized finance [DeFi] space. With the interest it has generated among users, Chainlink has now announced that Off-chain data aggregation is now coming to its network. According to the official announcement from Chainlink, the launch of Off-Chain Reporting [OCR] marked a major milestone in the scalability of Chainlink’s decentralized oracle networks.

“OCR significantly improves the efficiency of how data is computed across Chainlink oracles, reducing operating costs by up to 90% and enabling the Chainlink Network to accelerate the development of universally connected smart contracts both in DeFi markets and across various other industries.”

With the popularity Chainlink oracles have gained within the decentralized community many will be pleased to see this feature go live. DeFi and its users are the immediate beneficiaries of OCR as it would increase the amount of real-world data 10x and can be made available for smart contract applications.

OCR is the latest version of the Chainlink Core client run by Chainlink nodes and would require all Chainlink nodes to operate OCR. It has already been deployed for the ETH/USD and LINK/USD price feeds.

According to the team, each node signs off on its data source before committing the info to the on-chain contract which is later forwarded to subscribing applications like DeFi apps. It will also help in reducing the provider’s gas usage per average transactions on the Ethereum network. Ethereum’s gas fees have already hit an all-time high and network congestion has been an issue.

These issues on the ETH network escalated as the DeFi market witnessed a boom in 2020, thus we may witness another wave of DeFi apps adoption triggered by low fees.

While helping network congestion and gas fees, the new update will also ensure data is provided rapidly to smart contracts even at times of high volatility and increased clogging on the Ethereum network.

Meanwhile, the native token of Chainlink, LINK witnessed a strong correction over the past week. The digital asset hit a peak close to $37, after which it dropped by 46% in three days to $20. The digital asset has made a small recovery since and was trading at $28.31, with the market looking bullish, at the time of writing.