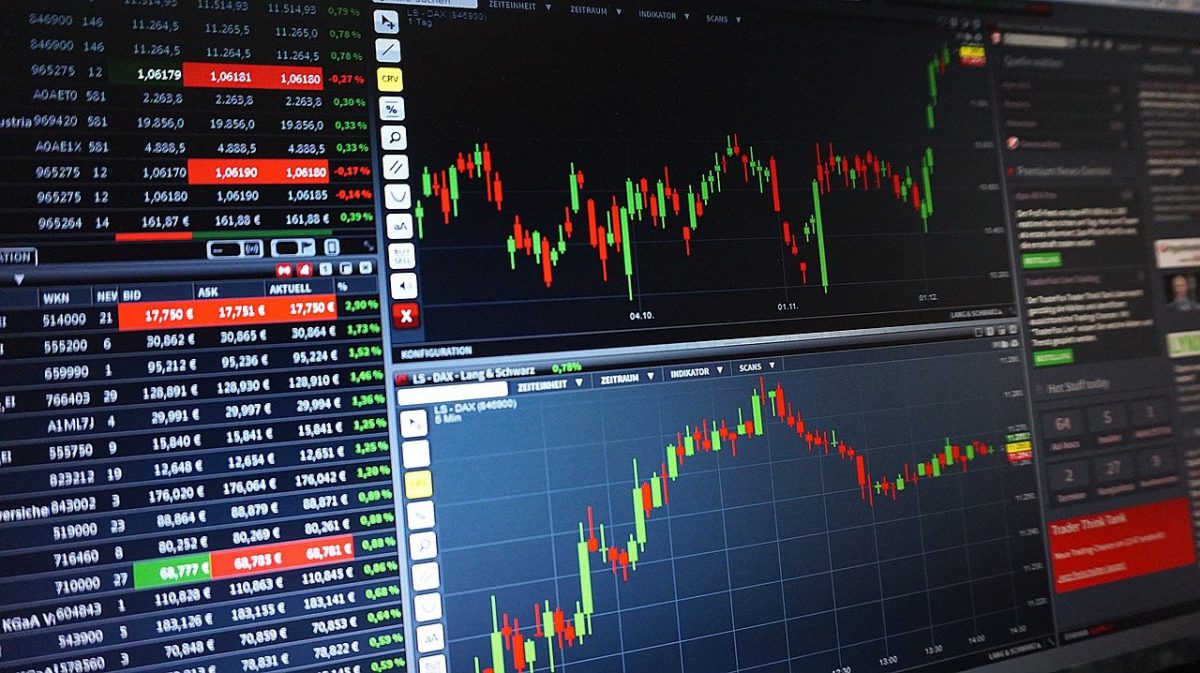 The Chainlink market has been largely unaffected by the vast volatility impacting the altcoins and Bitcoin market. This could possibly be due to the reduced correlation between BTC and LINK. However, the price of the altcoin has been more or less been moving sideways for a while now and with a lack of volatility, this trend may persist longer.

The above chart indicated the price has been moving along the same restricted range. However, this long period of consolidation has been bullish for the LINK market. Now that the selling pressure has been rising, the market trend may also witness changes.

The Bollinger Bands were converged earlier, but given the sudden selling pressure, the bands were now starting to diverge. Although the signal line remained under the candlesticks noting a bullish reign, this trend may change.

The Relative Strength Index that was close to the overbought zone has now been moving towards equilibrium as sellers entered the market. The current value of the RSI was 52, which indicated the buyers and sellers were evening the trading pressure in the market. This could lead LINK to remain at the current level and continue to consolidate.

The Awesome oscillator noted the momentum in the market to be enough to keep the current phase going. However, the tussle between the traders could push the digital asset in either direction.

The LINK market was in a consolidation phase, at the time of writing. However, the coin has been devoid of much volatility until now, but a sudden switch in price could push the market towards the bears or the bulls. Traders may want to keep an eye on the market as it could swing any moment in the short term.

Why Uniswap will play a crucial role in the coming months

Bitcoin: Is this the deciding factor for further price discovery?