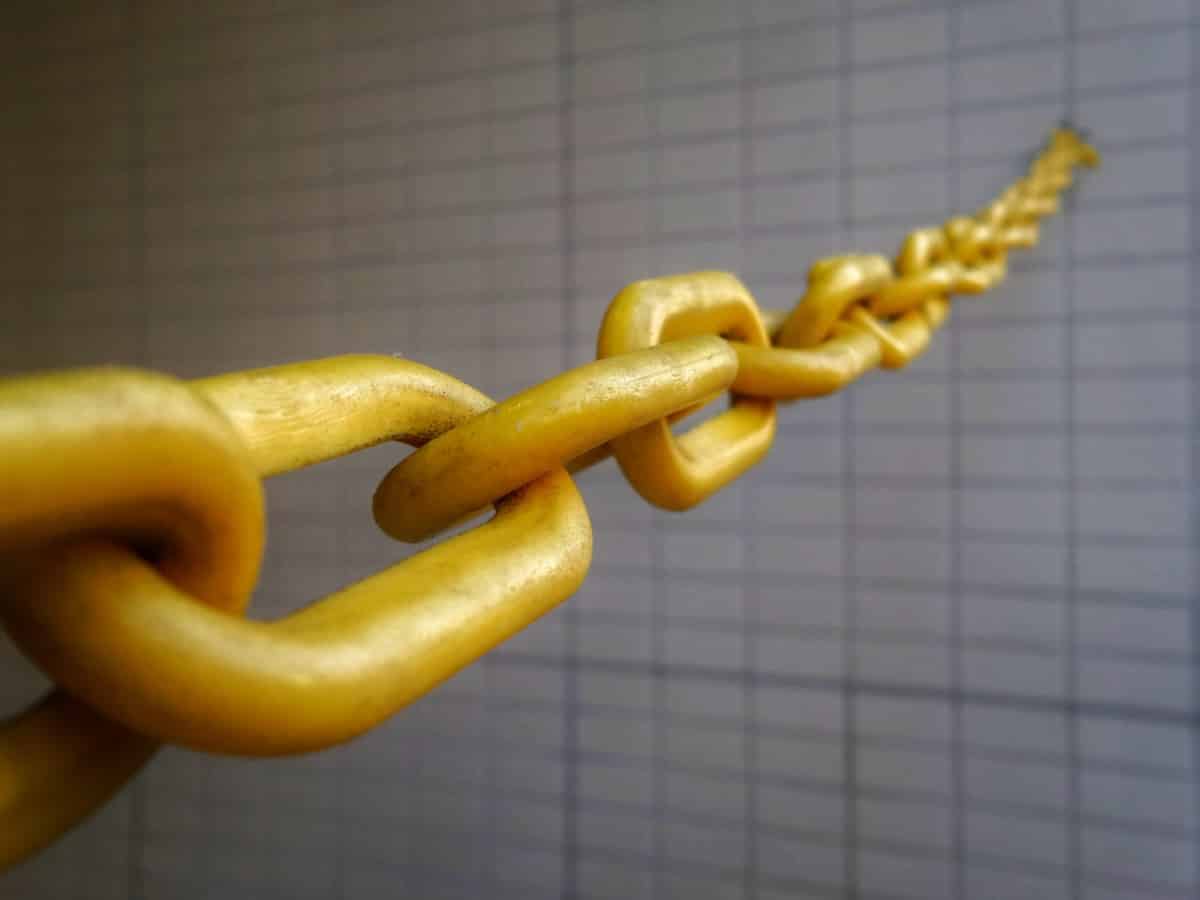 In its latest Adoption Update, Chainlink, the widely used oracle network, informed its users of a series of integrations. These were primarily seen across various chains between 11 July and 17 July.

According to the same, Chainlink noted 16 integrations of four of its services across seven different chains. These included Avalanche, BNB Chain, Ethereum, Ethereum Rinkeby testnet, Fantom, Optimism, and Polygon.

A cursory glance at the performance of LINK on CoinMarketCap revealed some movement from $6.16 to $6.44 between 11 July and 17 July. However, is this enough to conclude that LINK has fared well?

What did the price do this week?

While the last few days saw mostly green candles, a review of LINK’s movements revealed only a slight uptick in price. Between 11 July and 17 July, LINK grew by only 5%. Over the aforementioned period, the altcoin’s market capitalization hiked by 4% from $2.88 billion to $3.01 billion.

At the time of writing, the crypto had risen by 2% on the charts in 24 hours. On the contrary, the altcoin’s trading volume was down by 4%.

On the daily chart, the Relative Strength Index was seen on an uptrend at 57.

Here, it’s worth underlining that LINK spent the first half of the year chasing lows. At its press time price, the alt was trading at its July 2020 level. In doing so, it was 87% away from its all-time high of $52.88.

Despite many integrations, however, LINK noted some decline on a few key metrics within the period under review.

For instance, there was an 83% decline in its social volume over the past week. Over the same time period, its social dominance fell by 65%.

A look at the altcoin’s network activity between 11 July and 17 July underlined an interesting performance. The transaction volume and the daily active addresses for LINK logged a 28% and 2% fall, respectively. On the other hand, it noted an uptick in the number of addresses registered on the network.

Between 11 July and 17 July, the index for new addresses on Chainlink’s network grew by 11% too.

Finally, in light of the 16 integrations on four of Chainlink’s services, Development Activity for LINK went on an uptrend.

Related Topics:LINKLINK oracles
Up Next

Likelihood of XRP repeating history from this resistance level

Solana: Reasons why SOL holders can celebrate over the weekend