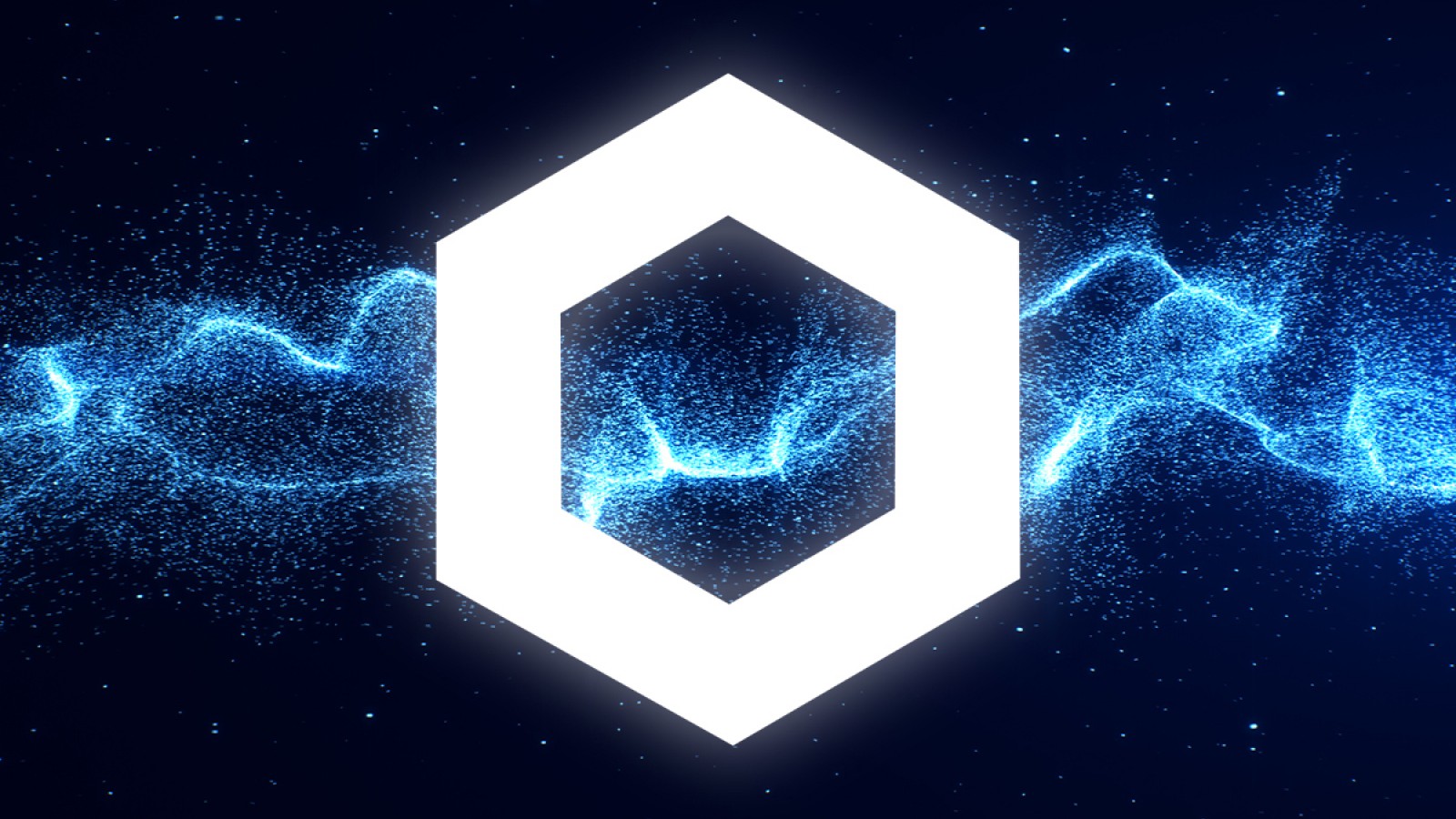 Chainlink is working to become one of the biggest altcoins in the market. While a lot of people always look into Bitcoin and Ethereum, social sentiment tends to pitch other altcoins against them. But that does not mean that they are right every time. Chainlink is such an example, where people find it attractive but…

Chainlink – On the way up or down?

People consider on-chain metrics and deem it to be a strong coin. Active deposits show that selling had been low for about 3 months now. A huge reason for this could be the fact that LINK had been rallying but now it’s beginning to move sideways. In such a case the opportunity becomes ripe for investors looking to plant themselves into the market. As expected, investor concentration has begun rising.

And in addition to this, investor sentiment is high, which is always a sign of strength. But despite these reasons, Chainlink will no longer be rising in terms of price action.

Why will LINK’s rise could stop?

Popular analyst Michael van de Poppe suggested that Chainlink could potentially break the current resistance block it is under. This would in turn lead to a rally. While the truth is that LINK will probably enter a period of consolidation before breaking any barriers.

In the past too, Chainlink consolidated before a rally which laster for at least 39-42 days. This time too, it would probably repeat that pattern. 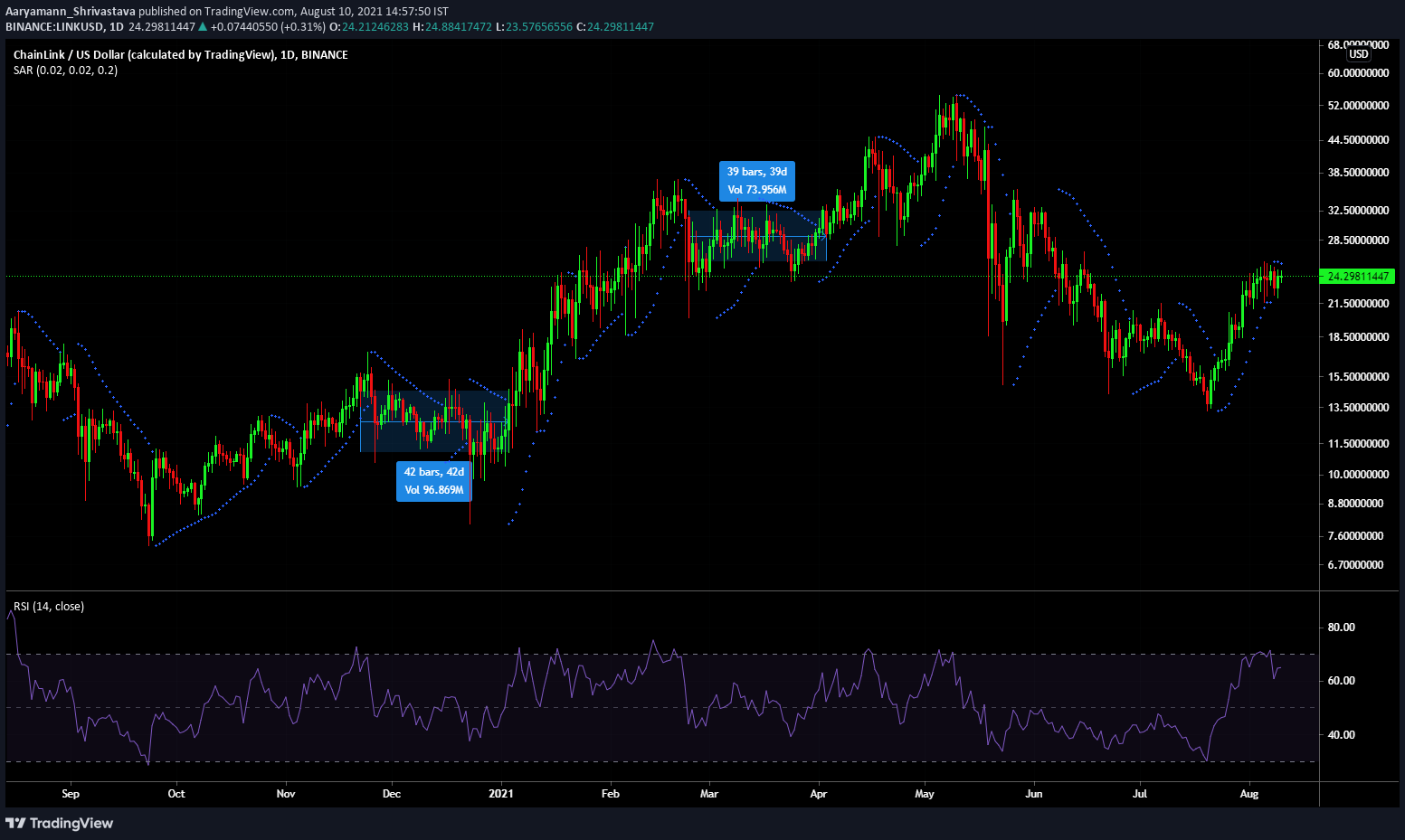 Additionally, with the low network growth over the past 7 months, any rally becomes unlikely. But as always the crypto market can surprise anyone. So if the introduction of Cross-Chain Interoperability Protocol (CCIP) does manage to make a difference to the network, LINK could rally. In other words, the aforementioned resistances could break but it won’t be anytime soon.

Traders can long Dogecoin if…

Why it’s safe to say September is crucial for Bitcoin