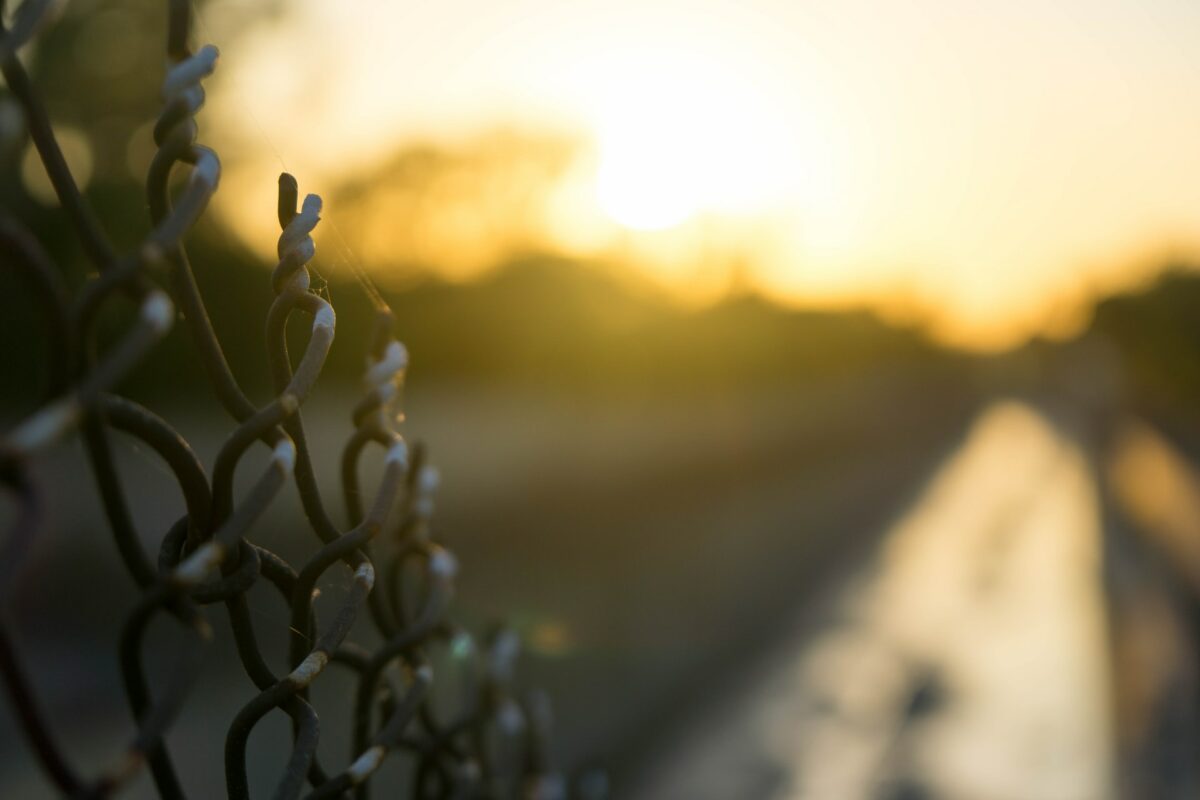 As Bitcoin kept challenging its $39,000-resistance, Chainlink registered a 4.4% 24-hour surge as it attempted to overturn its Point of Control. Moreover, the retracement phase pulled VeChain below its 20-50-200 SMA. The near-term technicals of VeChain and Sushi exhibited a bearish inclination but kept the bullish hopes alive as the buyers kept exerting pressure.

The selling pressure heightened after the bulls lost the vital $25.75-level.

As a result, the LINK plunged to hit its six-month low on 24 January. However, the bulls finally showed up at the $13.96-mark as the alt recorded over 44% gains in an ascending channel (white).

Over the past ten days, LINK saw a patterned breakdown and lost the crucial Point of Control (red) near the $15-zone. This level also coincided with the 20 SMA (cyan). Any close above this level could propel a restest toward the $16.8-mark.

At press time, the LINK traded at $15.21. After testing the 35-support multiple times, the RSI revived above the 45-level. it still needed to topple the midline to pave the way for a strong recovery. Besides, the Supertrend still displayed red signals, favoring the sellers.

Now, the bulls found it challenging to test the upper trendline of the wedge. Further retracements would continue to see a test near the $0.049-mark before a possible reversal.

At press time, VET traded below its 20-50-200 SMA at $0.051. The RSI broke out its downtrend from the oversold region. It now aimed to find a sustained close above the 40-mark to propel any recovery chances. Also, the AO reflected the increasing buying influence but still struggled to cross its equilibrium.

Since 8 February, SUSHI retreated in two down-channels (white) on its 4-hour chart and flipped the 20-EMA (red) from its support to resistance. Thus, SUSHI marked a nearly 30% retracement in just the last 13 days.

This trajectory confirmed the increasing bearish vigor. Now, any close above the 20 EMA would affirm the possibility of a strong breakout.

At press time, SUSHI was trading at $3.743. The RSI recovered but still failed to cross the 42-hurdle. It still skewed in favor of the sellers after an 11 point surge over the last day. Moreover, even the CMF declined below the half-line, indicating a slight bearish edge.

Whales are counting sheep and Bitcoin may finally be ready for…

The big picture behind Russia’s draft law for crypto-regulations