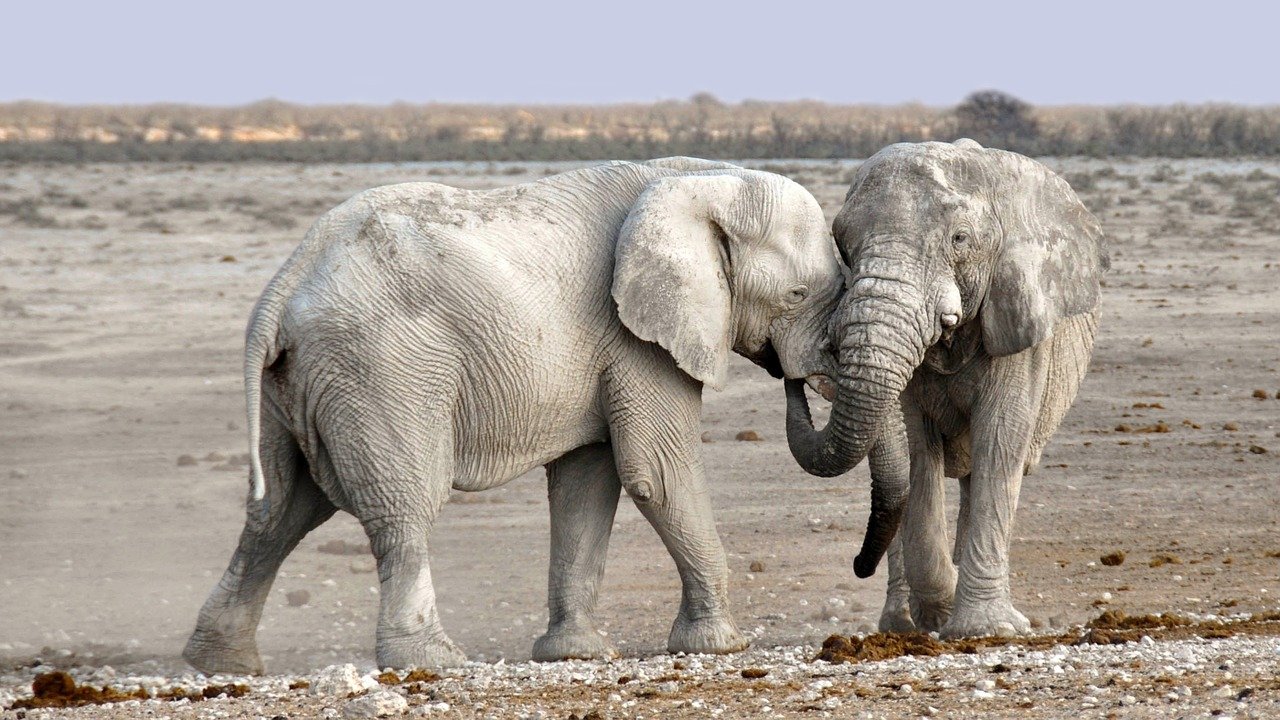 Speaking at the Blockchain Africa Conference, CEO of IOHK, Charles Hoskinson revealed a piece of bullish news. Cardano is reportedly “at the cusp” of deals and initiatives” through public-private partnerships in certain nations in Africa. Thus making way for “millions of users” to enter the Cardano ecosystem this year.

According to him, if the Cardano team is able to achieve these goals, it will enable “a new economy” of over “5 trillion dollars of wealth.”

The World Bank identifies the global poverty line as those who earn less than $1.25 a day, making Africa one of the poorest continents in the world. However, for this very reason, it is often perceived as a continent where use cases for cryptocurrency can actually blossom. CEO of Twitter and Square, Jack Dorsey even predicted that “Africa will define the future (especially the Bitcoin one!)”

But when it comes to how such a feat can be achieved, IOHK founder Charles Hoskinson had another perspective to offer. He believed that Africa is not a poor continent. He argued that the only challenge was that “real wealth” was “inaccessible due to bad systems.”

The announcement comes on the heels of Cardano’s surge in popularity, ever since Hoskinson labeled the project an Ethereum killer. In the past year, its native token ADA hiked over 4,800% and even reached an all-time high of $1.48 this week. However, this could have been due to the ‘Coinbase effect,’ which recently decided to list ADA on its Pro platform, sending the price of ADA over 20%.

As most cryptos, the coin remains volatile for now. For instance, ADA even flipped several alts to gain market cap dominance overall. It traded as the third-largest alt, up until Binance nudged it to fourth place with ADA dipping by 10%.