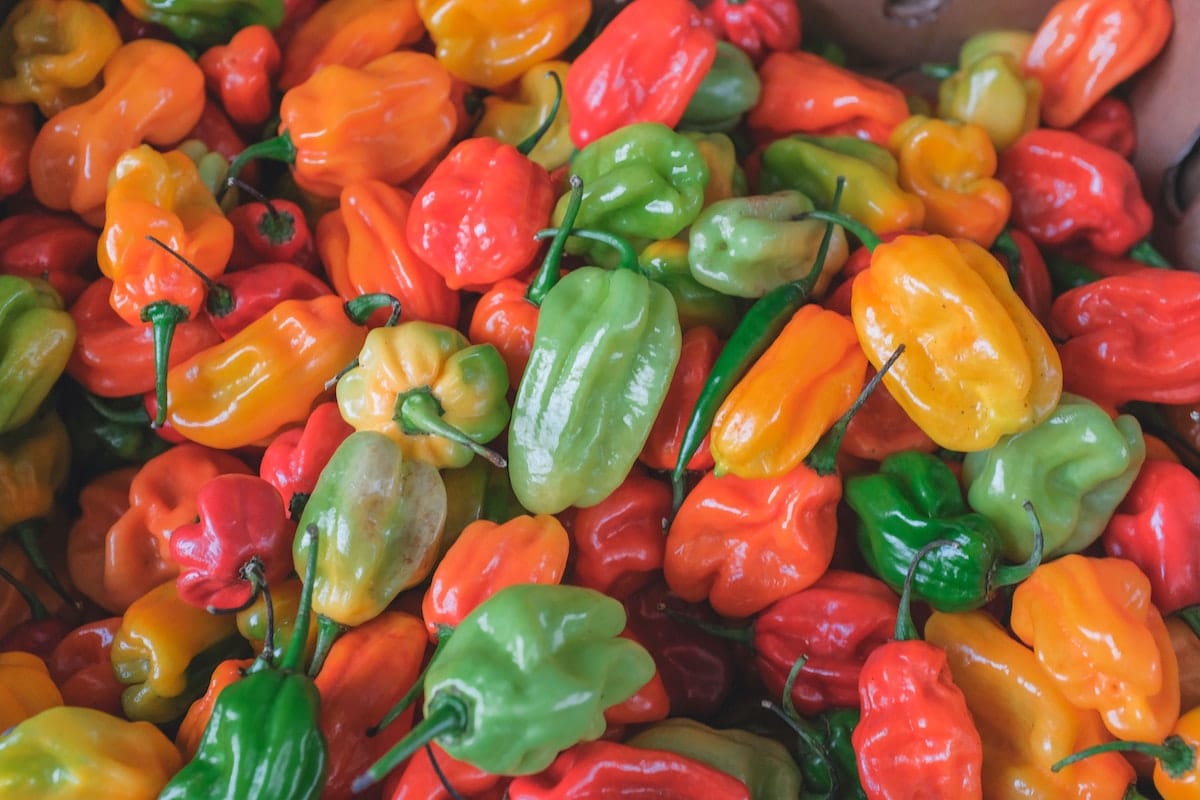 Especially, since the CHZ  founder, Alexandre Dreyfus, gave a glimpse of CHZ 2.0. It is created for the sports and entertainment sectors, enabling leading brands to build Fan Tokens, NFTs, and other digital assets.

Needless to say, all fees are paid in Chiliz native token CHZ.

Too hot to handle

Interestingly, CHZ registered a massive uptick in its price at press time. As per CoinMarketCap, CHZ surged by more than 10% in just 24 hours. And, by more than 150% in the past four weeks as it traded around the $0.24 mark.

Following this, the token peppered its way into the top 40 crypto assets by market cap.

Even dominant buyers flocked back to the network as highlighted by Santiment. Whale transactions hit the highest network amount since 29 March. In this regard, Santiment added, “even if whales are profit taking, the CHZ rally could continue.”

The graph given below shows that 105 CHZ transactions (~$100k) took charge. 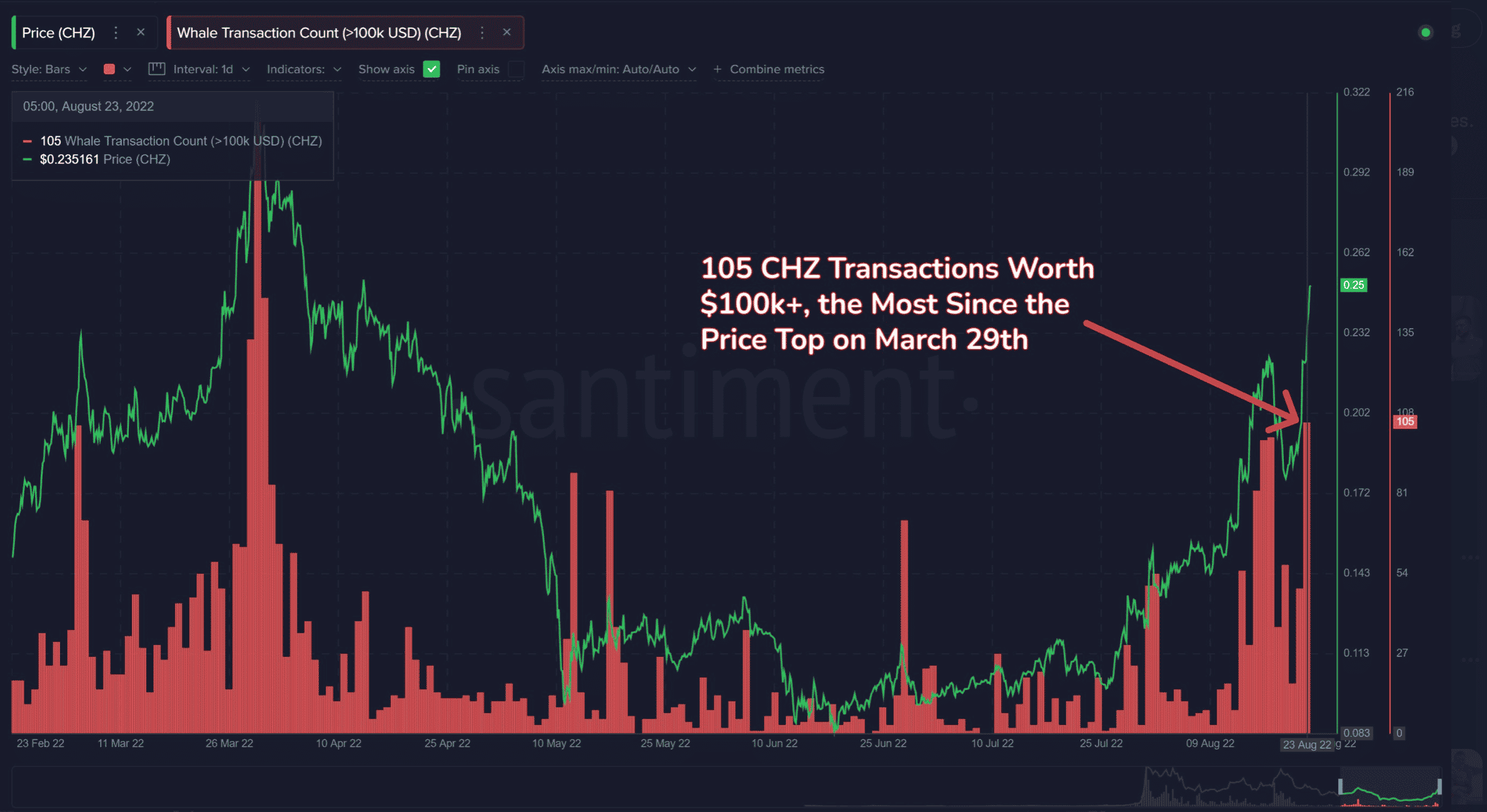 In fact, as per the whale activity tracking site, Whalestats, the flagship token made its way back to the top 10 by trading volume among the 100 biggest ETH whales.

Such unprecedented demand and activities for a token would create a buzz around that network.

This is no different. Both trading volumes, as well as active addresses, witnessed immense hikes between 22 and 23 August.

Though at press time, the surge percentage did decrease to double-digits. Well, things could change as the price continues to see deeper penetration in the green (bullish) zone.

Moving on to the social front, both social engagements and social mentions witnessed more than a 50% surge as shared by LunarCrush.

The CHZ 2.0 announcement could have played a vital role in triggering the actions of the CHZ community.

The network upgrade is divided into several phases that carry their own significance and importance.

Presently, the network is poised for the fifth phase rollout called the ‘Pequin’ which includes a launch of a cross-chain CHZ bridge.

According to the official Twitter account, the Pequin update would be five to eight times hotter than the previous Jalapenous upgrade.

It offered a cross-bridge functionality to the native token CHZ which is to be the final update within the Scoville Public testnet.

This might explain why holders remained bullish despite the small price rate.

Axie launches Season 0 with great promise but what about AXS

Litecoin [LTC] investors must know that chances of capitulation are…