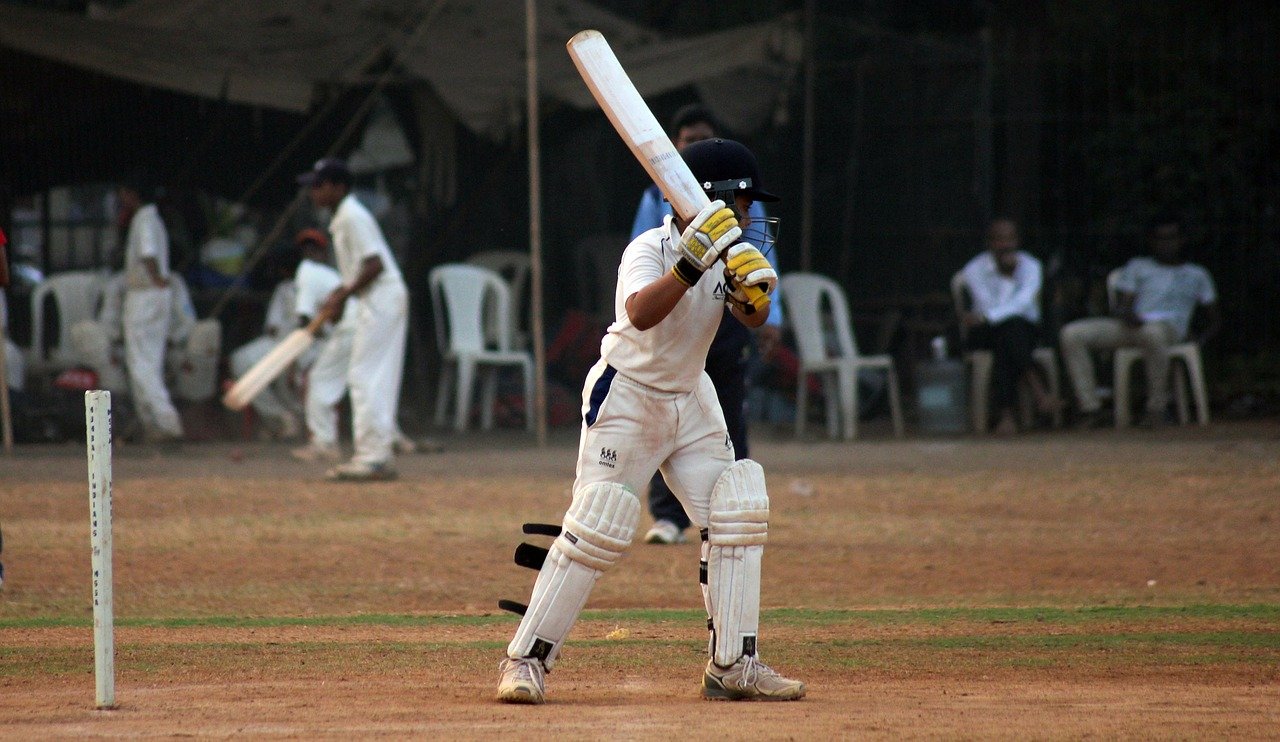 In what is a major development, Chiliz and Socios.com, two of the leading entities in the space of fan engagement, have announced partnerships with three franchises of the Indian Premier League. The teams, namely, Royal Challengers Bangalore, Punjab Kings, and Kolkata Knight Riders are participants in the cricketing world’s foremost domestic T20 cricket league, the IPL.

The significance attached to the said development can be attributed to the fact that at the moment, the IPL has been suspended indefinitely owing to a surge in COVID-19 cases in India. Owing to the same, according to the announcement,

“With no games for the foreseeable future, all three teams and Socios.com are now taking the opportunity to explore common blockchain and digital initiatives aimed at improving fan engagement.”

The development has been welcomed by executives representing all three teams, with RCB’s Rajesh Menon commenting,

“With this partnership, we continue to look at new ways of enhancing and optimizing how we engage with our fans.”

On the back of partnerships such as these, Socios and Chiliz intend to revolutionize fan experiences, most notably, by monetizing fan engagement via the use of blockchain technology. Historically, the native Chiliz [CHZ] token has noted price surges on the back of such developments. Ergo, it would be interesting to see whether the same happens again, especially since the altseason seems to be in full flow.

These aren’t the first teams Socios and Chiliz are partnering with, however. Right now, the total partner count is up to 30, with the same including the likes of the UFC, FC Barcelona, Manchester City FC, and Juventus.

With a brand value of over $6.5 billion, the IPL’s appeal and net worth aren’t far off from other major sports leagues across the world, including the likes of the Champions League or the Superbowl. The present partnership is the latest opportunity to tap the Indian market, with blockchain and crypto expected to have unique benefits for millions of Indians, both fans and otherwise. This sentiment was shared by Alexandre Dreyfus who said,

“I’m very excited by the huge potential of these partnerships and future collaborations in this massive, vibrant market.”