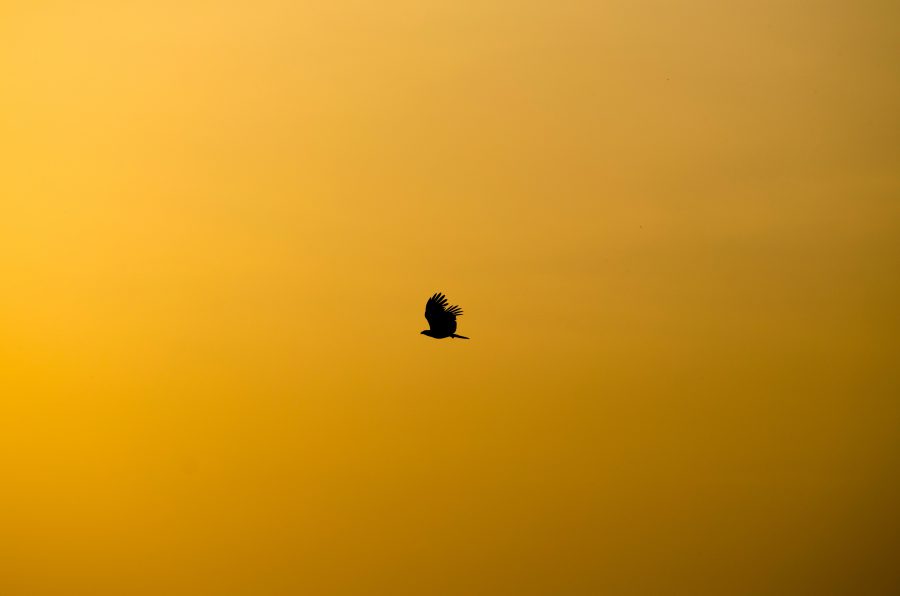 Red and Gold, not Red and Yellow.

China is leading the race for the first central bank-backed digital currency. However, the term “backed,” might not be what most people expect.

The People’s Bank of China [PBoC], the country’s Central Bank shocked the world when it revealed in August that it has been working on a digital version of the yuan for years. Reports emerged of banking partnerships with the Bank of China, the Agricultural Bank of China, the Industrial and Commercial Bank of China and even technology companies like Alibaba and Tencent on the books to support the sovereign digital currency, further spooking western competitors, but that not be the scariest thing about the digital yuan yet.

According to Max Keiser, outspoken Bitcoin evangelist and host of the Keiser Report on RT, China’s digital currency will be backed by none other than the sparking opposer to Bitcoin, the tangible and traditional version of the cryptocurrency. In an interview with Kitco News, Keiser stated that the China CBDC will be backed by gold.

“I can tell you that the cryptocurrency China is rolling out will be backed by gold.”

This announcement by Beijing will be two-pronged. First, China will reveal to the world that they have about 20,000 tonnes of gold, and not 2,000 tonnes that was reported earlier, and this will be the “final nail into the US dollar.” He added that this is China’s “big move for the 21st century,” in light of US curbing China’s trade. 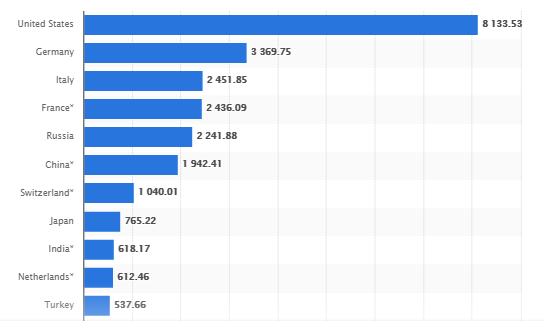 Keiser added that the second prong will be the launch of the crypto-coin backed by gold, which will “toast,” the dollar.

Last week, when the President of China Xi Jinping stated that China is going to focus on blockchain as a ‘core technology for advancement,’ the price of Bitcoin skyrocketed by 42 percent in 24-hours. Keiser opined that this move was fuelled by two factors, Xi’s aforementioned blockchain blessing and the macro-economic pumping by the US Federal Reserve, which has shades of Quantitative Easing.

Hence, Keiser’s recent revelation of the yellow metal being the reserve for the digital yuan and China’s blockchain push would thus be beneficial for both traditional gold and digital gold. Keiser, veering on the polarising beliefs of the two financial asset camps, stating,

“The problem is people don’t equate Bitcoin with money, the same way they equate gold with money. That’s false. Bitcoin is as much money [as gold].”

Keiser being Keiser, in a fit of rage, lashed out at renowned gold bug and Bitcoin hater, Peter Schiff, calling him an “uninformed imbecile.” To which Schill responded stated that a Chinese digital yuan backed by gold will be bullish for the precious metal and bearish for Bitcoin, adding that the latter is a reserve of “nothing.”

According to @maxkeiser I’m an idiot because I think #gold is better money than #Bitcoin. He also claims China is about to launch a crypto currency backed by gold. This is bullish for gold and bearish for Bitcoin. A crypto backed by gold is much better than one backed by nothing!

China revealing to the world its actual gold reserves is a matter of when and not if, and this could be within the next 6 to 9 months. Calling it the “Pearl Harbour of the currency market,” Keiser closed stating this could be the start of a currency war with China’s gold hoarding being used to back their digital currency.

Never a dull moment with Max Keiser around.