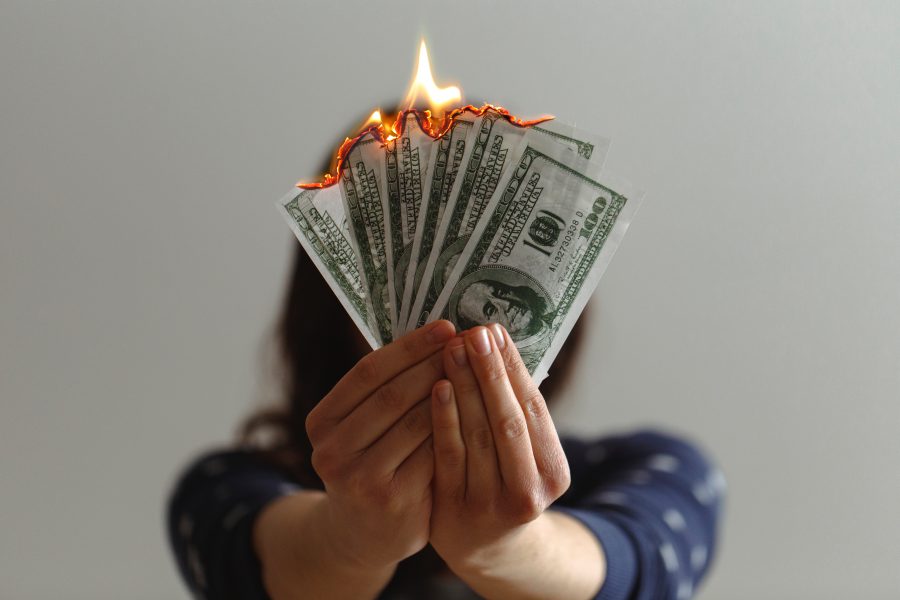 Whether the dollar likes it or not, the digital yuan is coming.

China has staked its claim for a digital version of its fiat currency, and by the looks of things, the ambition is truly global. The digital yuan was revealed by the People’s Bank of China [PBoC] weeks after Facebook unveiled their global digital currency Libra, and for those who thought China’s reply was aimed at the social media giant, think again.

The competing central banks of the world were further rattled when reports emerged of the ancillaries to the digital renminbi. Large scale Chinese banks as well as global technology companies, like Tencent and Alibaba, were listed to support the CBDC project, spelling the size and scale of the project.

As all things with China go, this digital currency project was more aimed at establishing itself in the global economic race, rather than to serve an internal administrative concern. Dovey Wan, the founder at Primitive Capital and key member of the Chinese cryptocurrency space alluded to the same in an interview on Crypto Trader.

For the past few weeks, Wan has been reporting the pro-blockchain announcements coming out of China, beginning with Xi Jinping, the President of China calling the underlying technology powering Bitcoin as a “core technology” on October 25. Xi’s blockchain blessing and China’s rather immediate embrace of blockchain saw Bitcoin and other cryptocurrencies shoot up in price.

The structure of the official dissemination points to its importance said Wan. Previously, China laid emphasis on blockchain with other core technologies like artificial intelligence [AI] and 5G,  but this announcement was “100 percent dedicated,” to blockchain, in a core “internal CCP [China Communist Party]” meeting where Xi Jinping’s speech took “1 hour or even more.”

On asked whether the blockchain announcements coming out of Beijing was to promote private Chinese blockchain players like Neo and Ontology [which saw their prices soar following the announcement] or was it focused on the digital renminbi, Wan was quite clear, she also stated the real objective of the CBDC,

“It’s [China’s focus] definitely the digital renminbi and that’s the highest-highest priority and China has been working on de-dollarization for probably five-six years.”

She also stated that China’s digital renminbi will be coming “directly,” from the People’s Bank of China and the digital currency will be backed one-to-one. Wan stated that this would be “M0,” referring to the Money Supply 0 or directly from the PBoC’s renminbi reserves, which stands at 7410 CNY billion in September 2019, according to Trading Economics.

In closing, she stated that this de-dollarization objective that China has been working on for half a decade now poised with the launch of a digital currency speaks volumes of how the PBoC will actually employ the digital renminbi. Wan said,

“[The] digital renminbi [will] be a weapon and [it’s] going to centralise the power of the PBoC.”